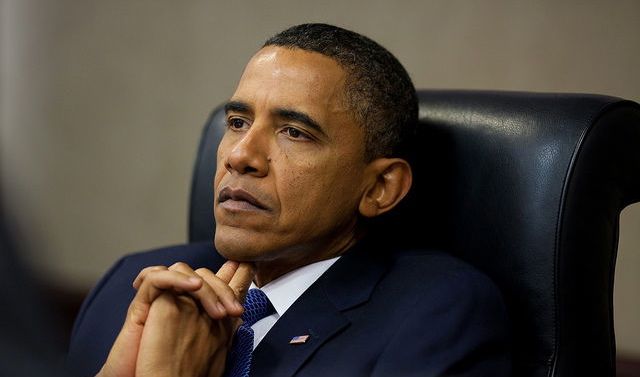 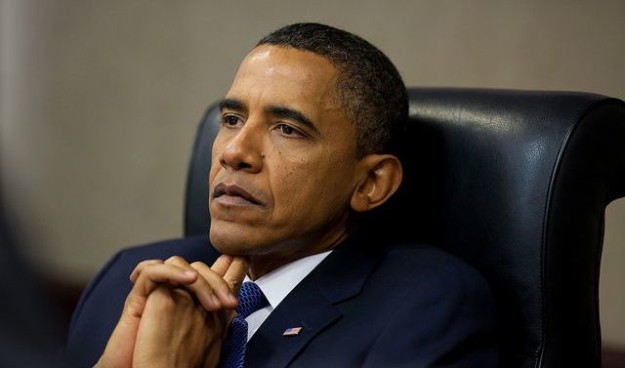 Days after a Rasmussen poll showed him ahead of U.S. President Barack Obama in Ohio, Mitt Romney is once again playing the role of underdog.

According to a new Public Policy Polling survey, Obama enjoys a five-point lead over the “Republican” nominee – 50-45 percent – in the key battleground state.

“Obama’s approval rating is at the key 50 percent mark, with 47 percent of voters disapproving of him,” the PPP pollsters note. “Romney’s under water on his favorability, with 46 percent of voters rating him positively while 48 percent have a negative opinion.”

The PPP survey interviewed 600 likely Ohio voters between October 29-30.  Its margin of error is plus or minus four percentage points.  PPP is a Democratic polling firm, although its numbers in the 2010 election cycle were usually accurate.

Working in Obama’s favor?  Early voters – who prefer him by a 2-to-1 margin.  Working for Romney?  An “intensity gap” that could provide him with a surprise surge on Election Day.

How important is Ohio?

Well, if Romney loses the Buckeye State his path to the White House becomes infinitely more difficult.  In fact he would need to win virtually every other “swing state” on the electoral map (including Colorado, Iowa, Nevada, New Hampshire and Virginia).

2012 Prediction: Mitt Romney In A Squeaker