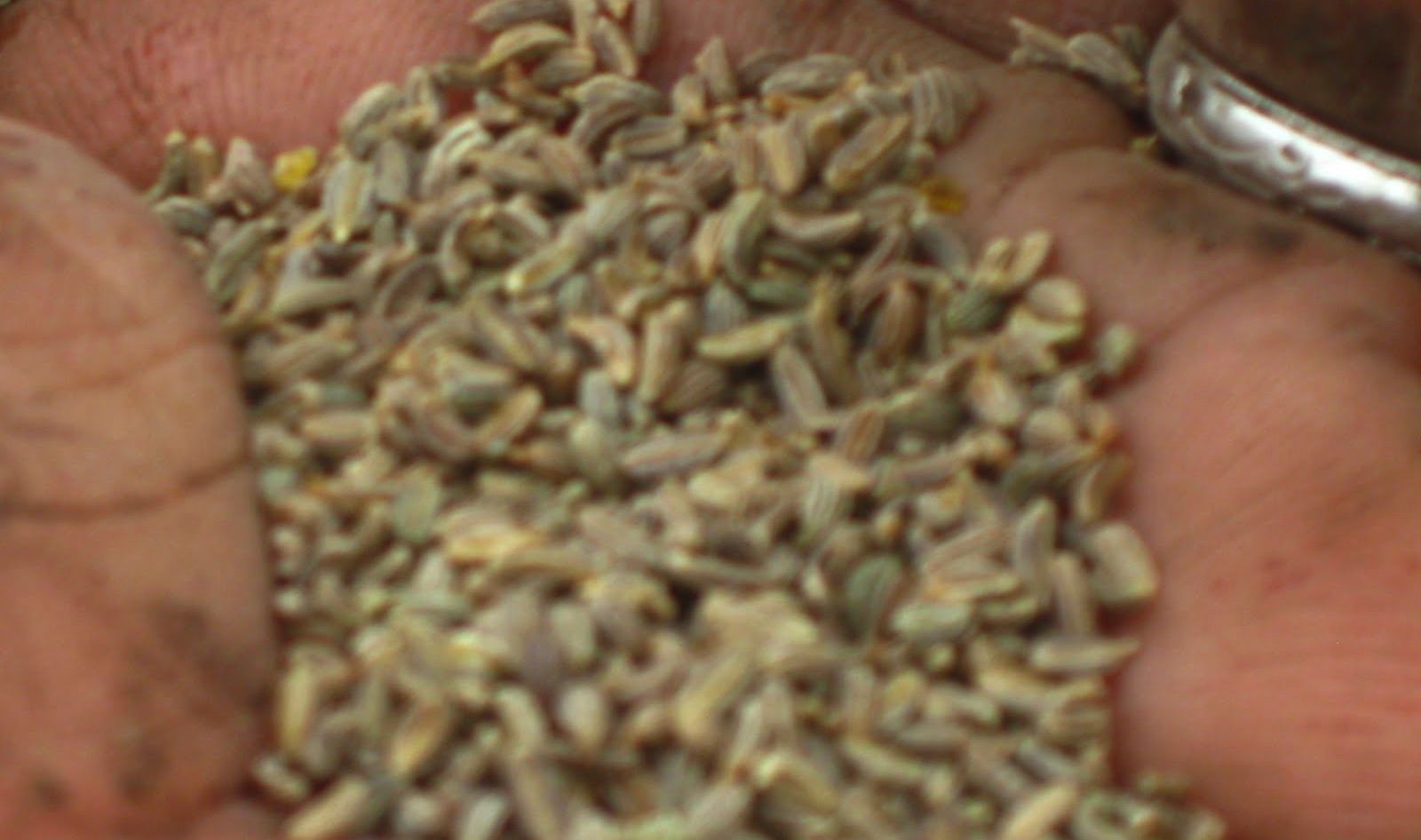 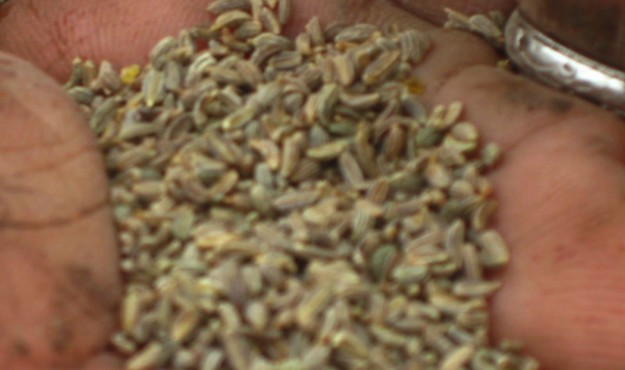 With food stamp reliance at record levels in this country, there’s very little to be optimistic about as it relates to America’s “dependence economy.”

When it comes to a whole host of taxpayer-funded handouts, dependency is on the rise … which is precisely the way government wants it.

Seriously … whether it’s food stamps, welfare, extended unemployment benefits or government-funded health care, taxpayer costs related to the subsidization of our “dependence economy” are soaring.  In fact the federal government spent $1.03 trillion on more than eighty different welfare programs during FY 2011 – a 28 percent increase from FY 2008.

That’s thoroughly depressing, although amid this Everest-sized (and growing) mountain of ill-conceived dependency we did find one speck of attempted self-sufficiency.

Well, our founding editor’s wife did …

From the lovely Mrs. Sic Willie:

Some lady at the store just bought fruit and veggie seeds with her food stamps so she could grow her own food!  Lol!  Somehow I don’t really have a problem with that.  She’s working for something and being resourceful which is more than most do with their food stamps!

Rather than continuing to shell out billions of dollars on a program that is only fueling our nation’s worsening obesity epidemic, why isn’t government at the very least insisting that more of the money it hands out go toward people growing their own (healthy) food?

Oh right … because that would make sense.  And besides, government wants people to be fat every bit as much as it wants for them to be poor.

Which usually involves government getting the fuck out of the way.

Having said that, if government is going to continue to subsidize food stamps then it should begin the process of identifying ways (like this) to make the program reward those who show a desire to be self-sufficient.