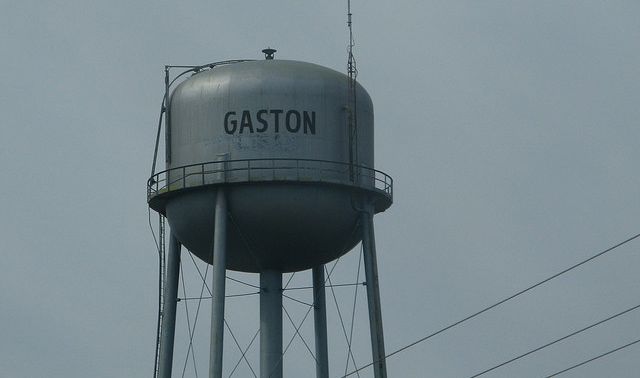 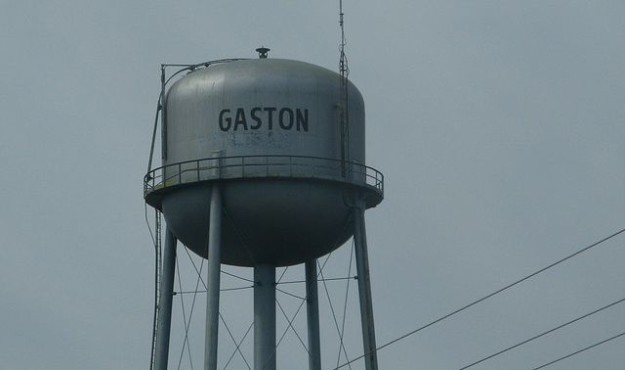 Earlier this month it was revealed that a major public embezzlement case in South Carolina was finally going to trial – after more than four years.  This case involves the town of Gaston, S.C. – which in 2007 began to experience financial difficulties.

The problem?  Town officials – including its former mayor – were ripping off the taxpayers, illegally converting public funds for personal use.

Despite the S.C. State Law Enforcement Division (SLED) wrapping up its investigation of this “Gaston Ring” several years ago – getting confessions from several of the embezzlers – Lexington County Solicitor Donnie Myers has been sitting on the case.  In fact several of the embezzlers are now pushing to have the charges dismissed against them as a result of Myers dragging his feet.

Myers, of course, is thick as thieves with the “Lexington Ring,” a cabal of corrupt politicians and crooked cops who have been running an illegal video poker operation based out of Lexington County.  That operation is the subject of an ongoing federal investigation.

Who else is allegedly mixed up this business?

Jim Kinard – the former banker for the town of Gaston – and a current member of Lexington County Council.

According to sources familiar with the embezzlement scandal, Kinard was intimately aware of its details – and has been working with Myers and other county leaders to help drag the case out.  In fact we’re told that Kinard’s proximity to the “Gaston Ring” is one reason he was recently passed over for a job as a judge.

We don’t live in Lexington County – and we rarely involve ourselves in county or municipal races – but we have yet to encounter a single officeholder on “that side of the river” who isn’t rotten to their core.  This case is just the latest in a long line of examples – although it is particularly egregious given that a taxpayer-funded investigation appears to have been ignored as part of a deliberate effort to “run out the clock” on an embezzlement prosecution.