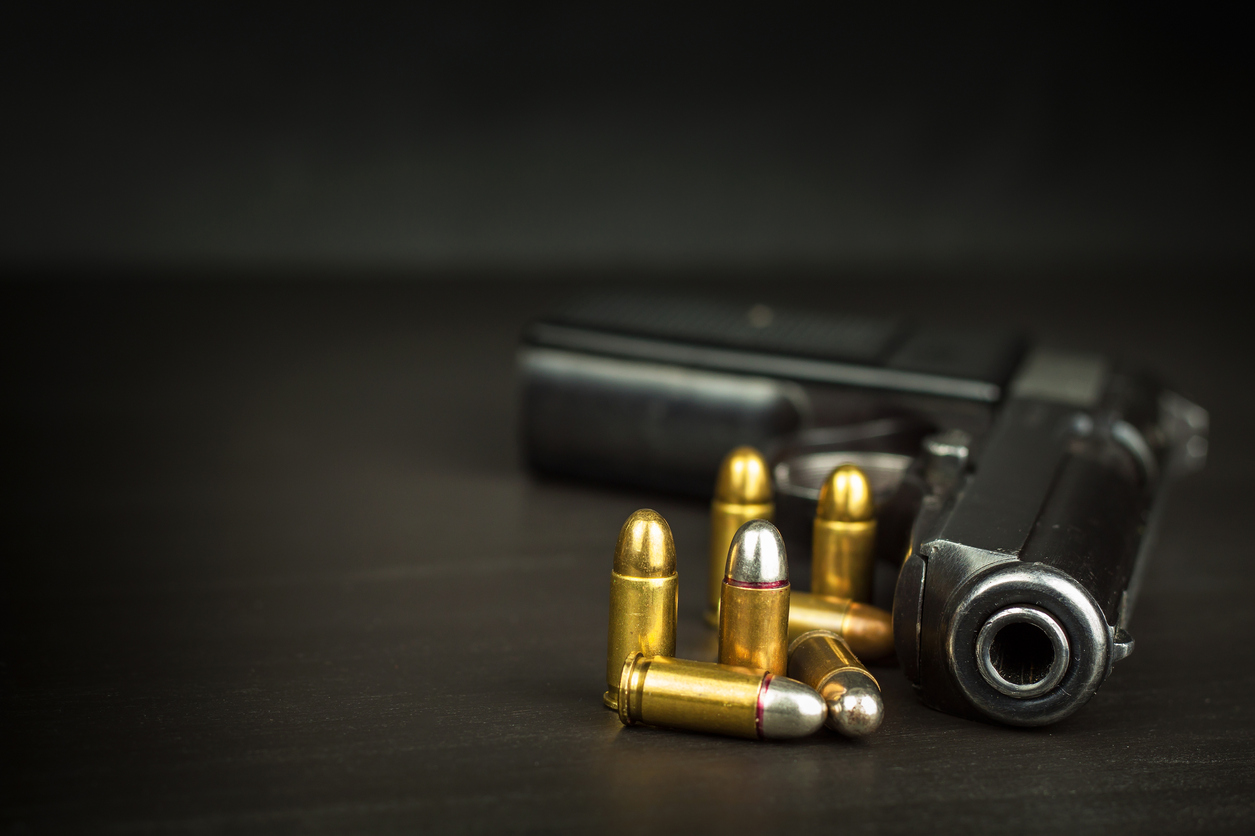 There’s an uproar over a South Carolina firearms bill sponsored by S.C. Rep. Mike Pitts.  This legislation, H. 3930, is intended to expand the recognition of Second Amendment rights in the Palmetto State.

We addressed this bill last month, along with another piece of proposed legislation introduced by S.C. Rep. Jonathan Hill.  At the time, we noted that gun advocates were backing Hill’s bill – H. 3700 – while expressing reservations about Pitts’ bill.

Our view?  The whole debate is – or should be – academic.  Government doesn’t have the right to restrict gun ownership, and bills purporting to “restore” gun ownership presume to bestow upon citizens rights they already possess.  Accordingly, we refer to these bills as expanding “government recognition” of gun rights – not the rights themselves.  The U.S. Constitution expressly forbids government infringement on the right to bear arms.

Not only do we “cling” to this inalienable right, we actively encourage the civil disobedience of any gun law (federal, state or local) that infringes upon it.

That’s the real issue … but there are practical considerations as well.

We’ve said it once, we’ll say it again: More guns = less crime.  Hell, the government’s own stats prove it.  So do numerous anecdotal examples.  Conversely, look at “gun free zones” – like Chicago – to see the futility of anti-Second Amendment laws.

And even when government does move against these rights … they routinely drop the ball on enforcement, as in the case of confessed mass murderer Dylann Roof.

Accordingly, we are not worried about expanding government recognition of this right – whether via Pitts’ bill or Hill’s legislation.  Or both.

Honestly?  We’re far more frightened of not expanding it …