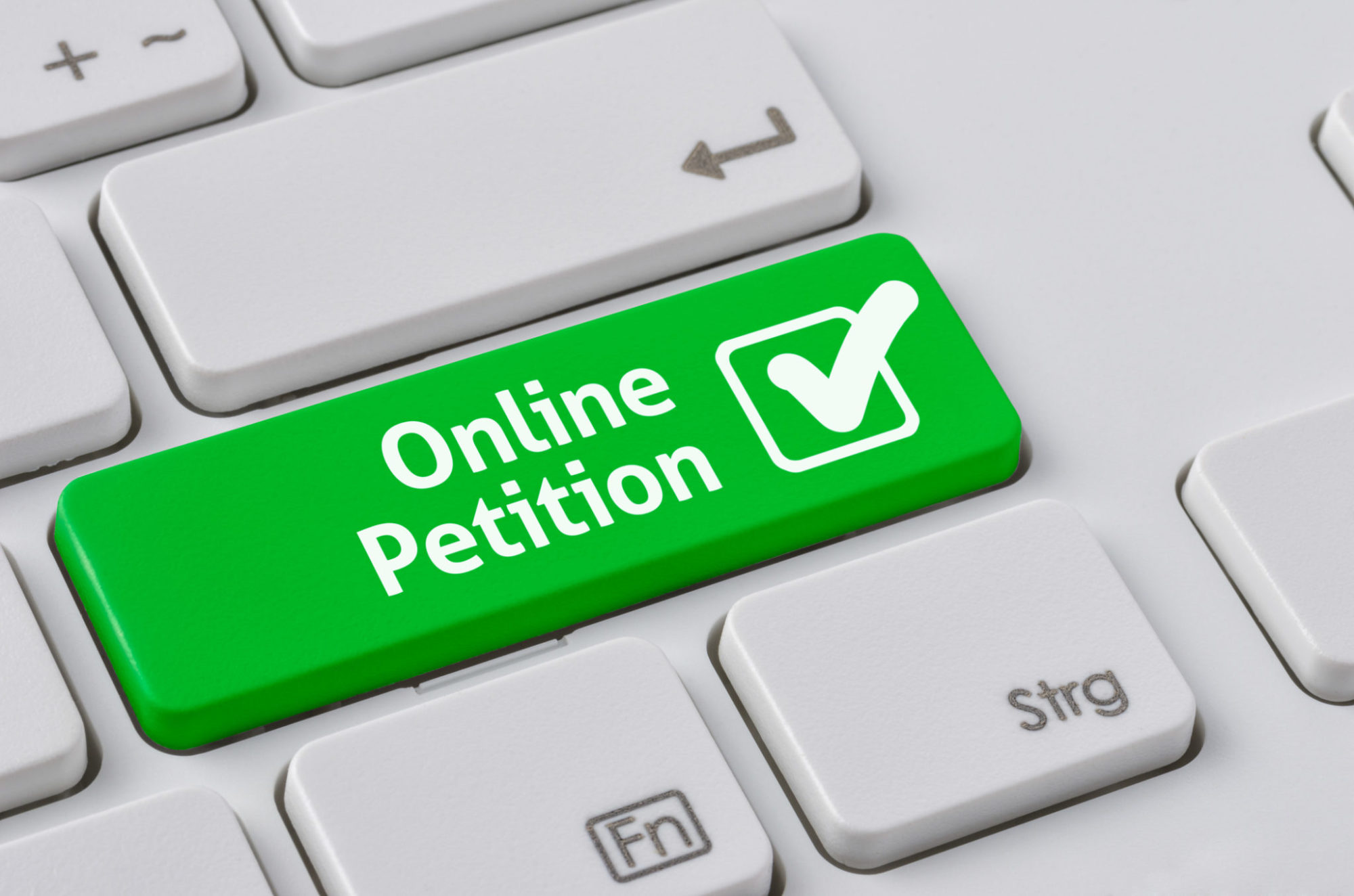 BEFORE IT’S TOO LATE …

We have no idea which group is behind it, but there’s an online petition urging South Carolina lawmakers to oppose a gasoline tax increase.

“Transportation spending has nearly doubled over the last eight years and our roads haven’t gotten any better,” the petition reads, accusing state lawmakers of passing “fake reform” and incurring “more debt” instead of actually fixing our infrastructure issues.

Are those allegations accurate?  You’re damn right they are.

It then calls for the following three infrastructure funding reforms …

1. Make the Governor fully responsible for the South Carolina Department of Transportation (SCDOT) so the agency is directly accountable to taxpayers

3. Make all transportation spending and contracts transparent to taxpayers so we can see how our money is spent.

We agree … on all three counts.

We’ve repeatedly called for structural reform of the SCDOT, the abolishment of the corrupt SIB (or STIB) and for transparency and competitiveness in the awarding of highway contracts … you know, as opposed to the current process.

In fact, long-overdue structural reform was expressly rejected this week by the “Republican-controlled” S.C. House of Representatives – which approved a massive $1.8 billion gas tax hike over the next five years (and a half-billion worth of higher taxes every year thereafter).

In addition to rejecting reform, GOP lawmakers also approved this massive cash grab without including so much as a dime of offsetting tax relief.

That’s shameful … and inexcusable.  As this website has repeatedly noted, more money has not “fixed our roads.”  Not even close.

Things are arguably worse than ever now thanks to lawmakers and their designates failing to properly prioritize projects – and failing to rein in rampant corruption and incompetence.

House members have once again failed to do the right thing – making them no better than the corrupt commissioners blowing our tax dollars on unnecessary or purely political projects.  It’s now up to the State Senate, where fiscally conservative champion Tom Davis will try – for the third year in a row – to keep this regressive and economically debilitating tax hike from advancing out of that chamber.

Let’s lend him a hand in his efforts, shall we?