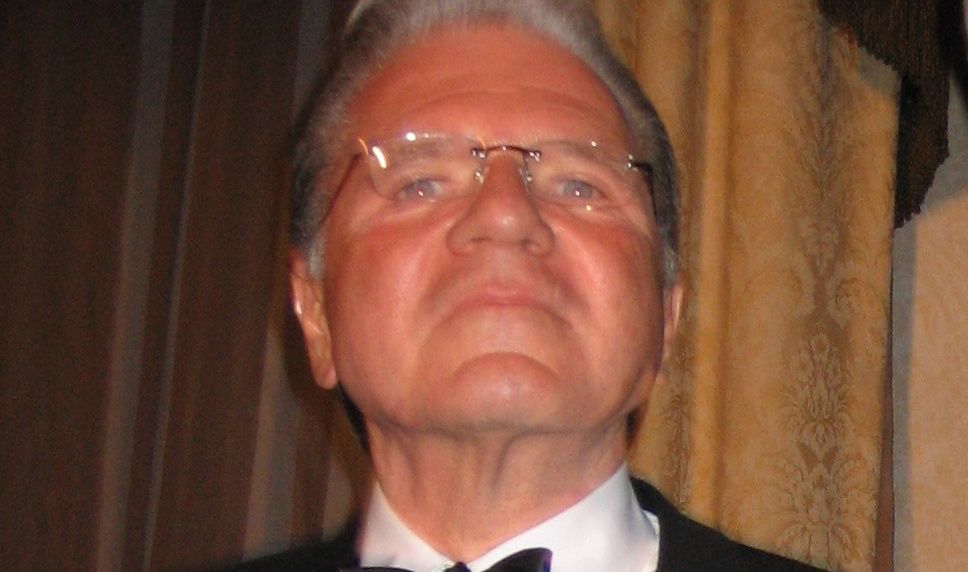 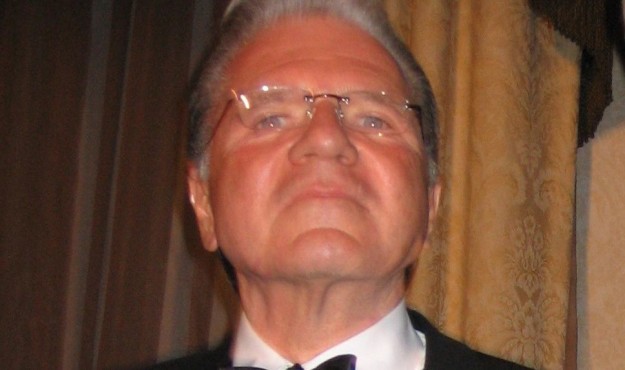 … RIGHT UP UNTIL THAT “REPUBLICAN” THING

Thomas Peterffy is a Hungarian-born entrepreneur who made billions of dollars in America as the founder of Interactive Brokers, an online discount brokerage service.  Legend has it he was born in Budapest in 1944 during a Russian air raid and emigrated to this country at the age of 21 unable to speak English.

He’s the definition of the “American dream,” in other words.

Peterffy is now spending some of his vast fortune on a political advertisement that makes a very important point:  That the United States of America is on a “slippery slope” toward full-blown socialism.

“I grew up in a socialist country,” the thick-accented billionaire says in his ad.  “I have seen what that does to people.”

We know nothing about Peterffy or his past, but standing on its own this is a compelling spot … especially he powerful line “in socialism the rich will be poorer – but the poor will also be poorer.”

In fact there’s scarcely a word in Peterffy’s 60-second commercial that we object to … except its last line, in which Peterffy concludes that America’s ongoing descent into socialism is “why I’m voting Republican.”

You don’t think the GOP slays capitalism on a daily basis, too?  We assume Peterffy is a smart guy, so surely he knows that Republicans in Washington, D.C. are materially (if not equally) responsible for our nation’s rising poverty, receding wealth, soaring liabilities, incentivization of dependency, erosion of individual liberty, declining academics and overall lack of economic competitiveness.

To pretend the GOP is part of the solution for all of these ills as opposed to being a (major) part of the problem is intellectually dishonest.

Now … had Peterffy said he was “voting Libertarian,” then his ad might have had some credibility.