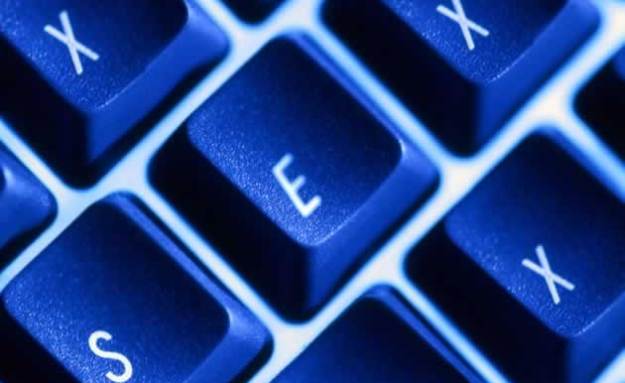 S.C. Gov. Mark Sanford may be an amateur Romeo, but it looks like he’s got nothing on his appointment to the S.C. State Board of Education.

Kristin Maguire, an Upstate evangelical and one of South Carolina’s most respected social conservatives, has been one of the governor’s closest education policy advisors for years.  She’s also Sanford’s appointment to the S.C. Board of Education, which last year elected her its Chairwoman.

What else is she?

Maguire, a professed Christian who home-schools her four children, declined to comment for our story but did not deny that she had previously frequented websites that feature such X-rated material.  Maguire believes that a former friend is leaking the information to the media in an effort to ruin her political career.

As for the specific writings alleged to have flowed from Maguire’s pen, most have been deleted from the Internet.

A source familiar with Sanford’s response to receiving this information tells a different story, however.  This source says that Maguire emphatically denied that the writing samples were hers, and that she and the governor’s chief of staff, Scott English, immediately set about to ensure that none of the material remained on the Internet.

None of the writings attributed to Maguire are illegal, obviously, and none of them coincide with her tenure as Chairwoman of the State Board.  But they do coincide with her extensive interaction with the Governor’s Office during Sanford’s first term.

That part of Maguire’s life is now facing intense scrutiny – especially in light of the way Sanford’s office appears to have helped put a lid on the information being leaked about Maguire.

For example, several sources have related to FITS an incident involving Maguire and Scott English at a Columbia area bar at the end of the 2004 legislative session.

“She was giving him a lap dance,” says a witness at the bar. “There’s no other way to describe it.”

Another former Sanford staffer tells FITS that Maguire once unbuttoned her blouse and hiked up her skirt in front of him to show off her see-thru, light blue underwear.  This incident allegedly occurred not at a bar, but inside the governor’s office – at the unoccupied desk of First Lady Jenny Sanford, no less.

“Lies, lies, lies, lies,” a friend of Maguire’s told FITS. “These are all lies. That is not Kristin and shame on any person who says that it is.”

Maguire’s involvement in S.C. politics goes well beyond her leadership of the S.C. Board of Education or her involvement with the Sanford administration.  She is an executive committeewoman of the S.C. Republican Party, as well as the woman responsible for drafting the party’s education platform.

Prior to being elected Chairwoman, Maguire led the panel responsible for approving education standards taught in South Carolina classrooms, including what textbooks were to be used and how teachers were to be certified.  She has been a strong supporter of “abstinence only” sex education, as well.

When Maguire was elected to lead the S.C. Board, her appointment was hailed as a victory for social conservatives and feted on Christian blogs and websites across the Southeast.

Maguire’s alleged alter-ego would obviously be quite a contrast from her carefully-cultivated public persona.

So, did Sanford’s office help Maguire engage in a cover-up of this highly-sensitive information? Or, as English told FITS, was the Governor’s Office simply reeling from the distraction caused by the governor’s own sex scandal?  Who knows, but shortly after Sanford’s office was informed of the alleged connection between Maguire and “Bridget,” her writings began disappearing from the web.