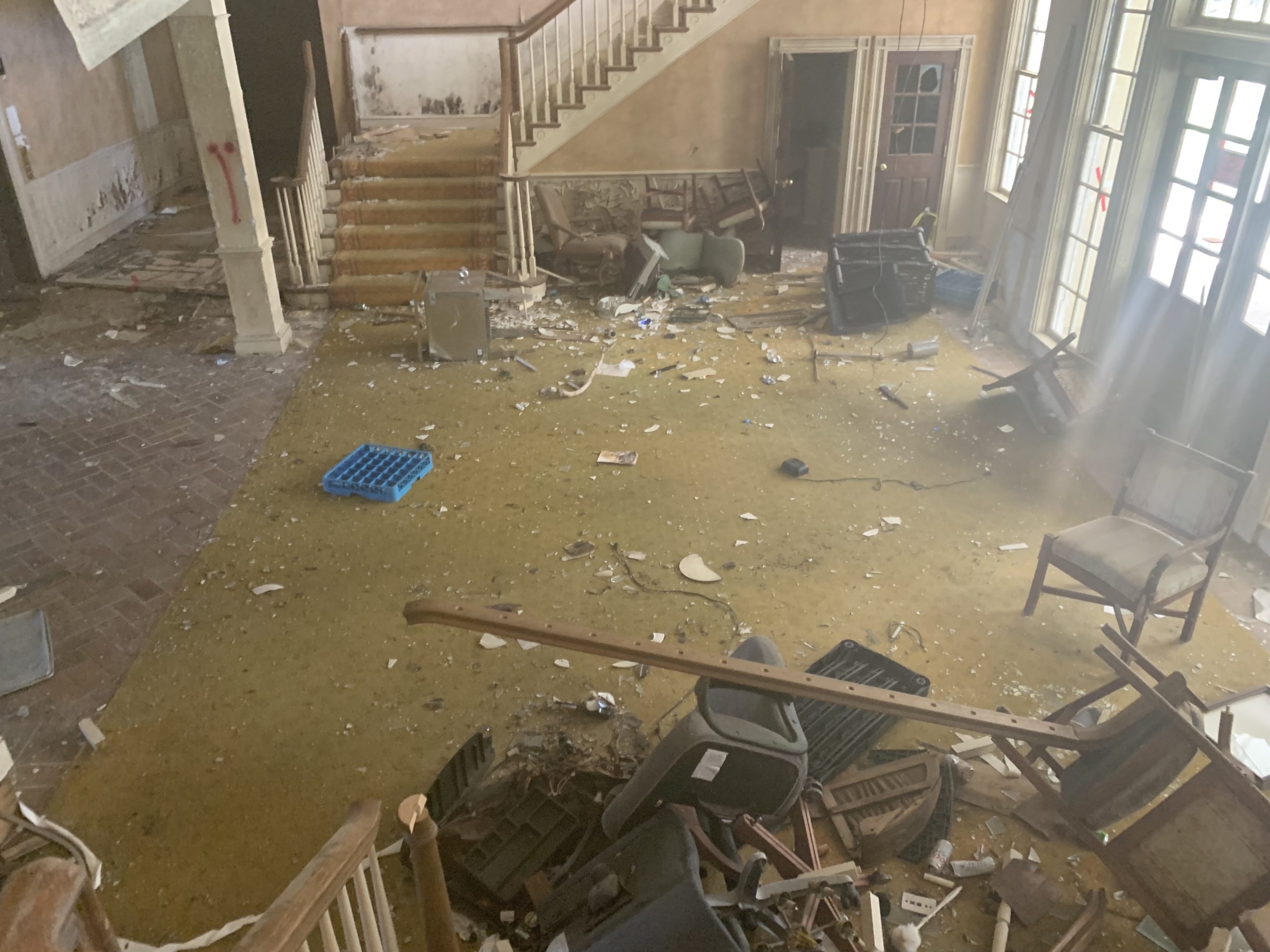 James Thomas Bramlette, 42, of Salt Lake City, Utah, pled guilty for his alleged role in a fraud scheme at Melrose Resort on Daufuskie Island. He will be sentenced at a later date.

According to the news release, Bramlette allegedly borrowed $17.5 million from a Dutch investor in 2011 to purchase the Melrose Resort. He raised an additional $10 million from other investors.

Bramlette thought he could resell the resort soon after purchasing it, but repeatedly failed, according to the news release.

“Bramlette could not make the mortgage payments to the Dutch lender, which led to a $27 million foreclosure judgment in 2014,” the U.S. Attorney’s Office said in the news release. “Bramlette lost further control of the resort in October 2014 when he pledged ownership of the property to secure a separate $700,000 loan, which he later defaulted on.”

From 2013 to 2017, Bramlette told investors that Melrose Resort was “on the cusp of being refinanced by a private equity firm.”

In 2016, Melrose Resort was at risk of being sold in a tax sale, Bramlette “created a fake wire receipt that falsely represented that Melrose Resort had wired $502,759 to the Beaufort County Treasurer’s Office to pay the property taxes,” the U.S. Attorney’s Office said.

At the time of the fake receipt, Melrose Resort only had $121.07 in its account.

However, the scam temporarily worked and the treasurer’s office removed the resort from the tax sale.

Over the years, Bramlette collected more than $1 million in federal payroll taxes from his employees, but he never gave that money to the IRS, the news release said.

Multiple buildings inside the Melrose Resort were abandoned (see the photo from 2019 at the top of the article and below).

In addition, Bramlette “used at least $1.8 million from investors for personal use, which was not disclosed to investors,” the news release said.

“Bramlette lived a lavish lifestyle, and he spent money on himself even when he failed to pay employees, vendors, and subcontractors,” the U.S. Attorney’s Office said in a news release. “The accountant at his company urged Bramlette to draw a salary and not use investor money for personal use. Bramlette ignored this advice and failed to report this income to the IRS or even file income tax returns.”

Daufuskie Island is home to around 400 residents and is only accessible by boat. Daufuskie is South Carolina’s most southern island, sitting between Hilton Head and Savannah. Daufuskie is just across the Calibogue Sound from Hilton Head’s Harbour Town.

DeHart prosecuted the case, which was investigated by the FBI, IRS, and Exchange Commission in Los Angeles.