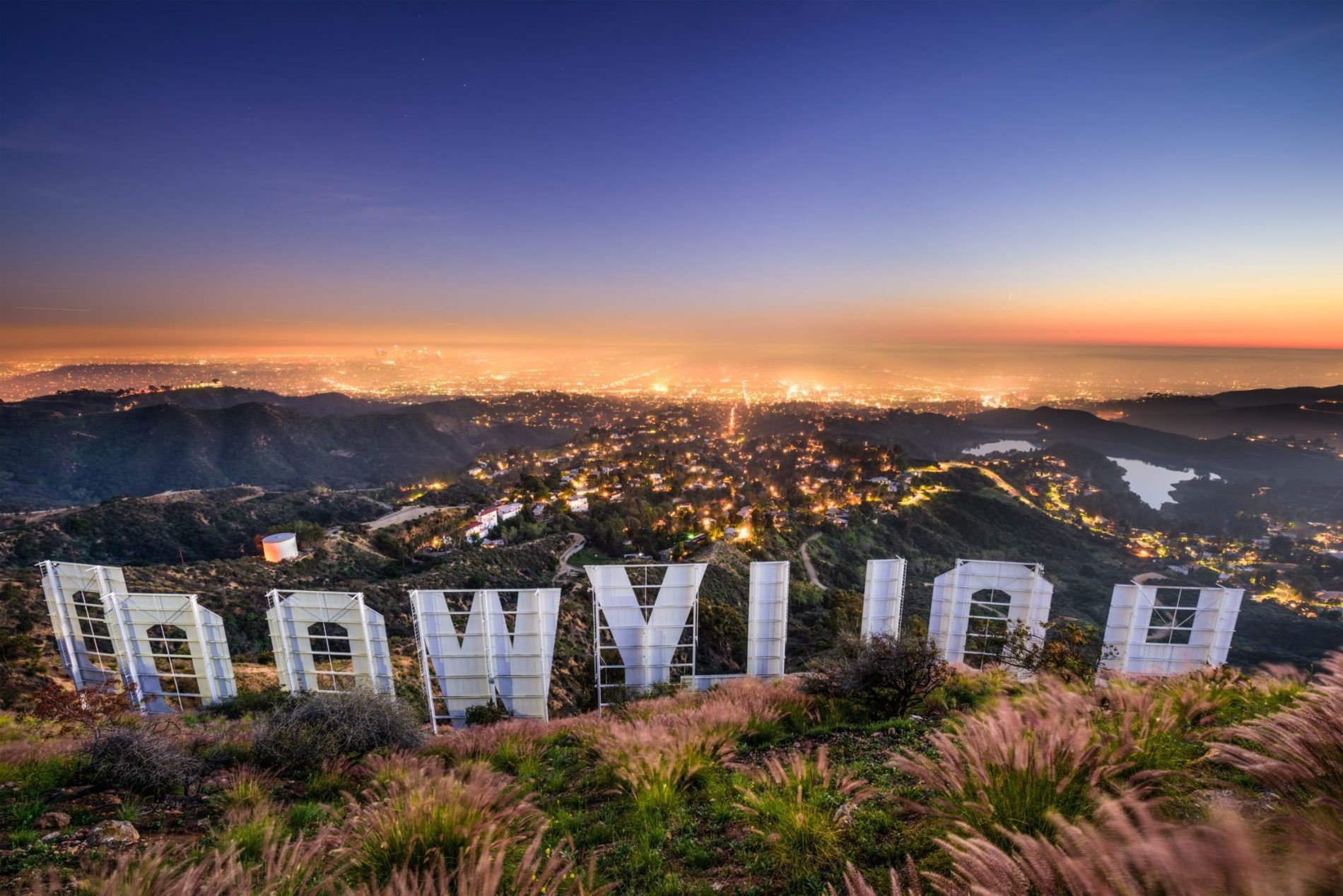 IN FACT, THREE-FOURTHS OF IT CAME FROM LOS ANGELES COUNTY …

As of this writing Clinton has 63,551,937 votes to Trump’s 61,898,577, although Trump got all the votes he needed (where he needed them) to crush Clinton in the Electoral College, which is the only tabulation that matters.

That’s why he is president-elect and she is, well … not.

Still, liberals are decrying the results of the election as a failure of American democracy (even though America isn’t technically a democracy and even though virtually every one of our nation’s institutions was aligned against Trump heading into this year’s big vote).

Anyway, the Clintonistas’ popular vote advantage relies exclusively on the Soviet Socialist Republic of Kalifornia (a.k.a. California) – where Clinton pummeled Trump by more than 3.4 million votes.

Digging deeper, more than three-fourths of Clinton’s narrow national popular vote advantage can be found in Los Angeles County, where she received 1,893,770 votes to Trump’s 620,285 votes.

Kidding, kidding … although we wouldn’t object to a little “Tectonic Secession” in this particular case.