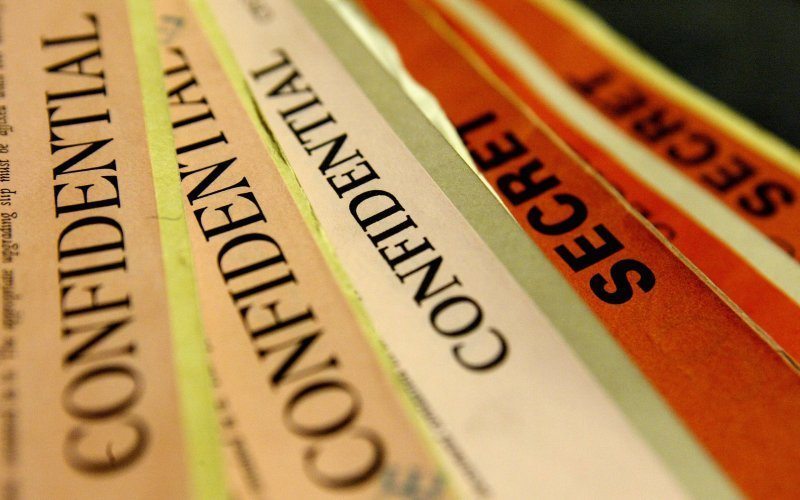 THE TRUTH COMES OUT …

The mushrooming sex scandal involving U.S. Senator Ted Cruz of Texas took an interesting turn when it was alleged that supporters of U.S. Senator Marco Rubio of Florida were the ones really responsible for leaking the smear … albeit unsuccessfully.

According to reporters Asawin Suebsaeng and Betsy Woodruff of The Daily Beast, “a half-dozen GOP operatives and media figures (say) that Cruz’s opponents have been pushing charges of adultery for at least six months now – and that allies of former GOP presidential hopeful Marco Rubio were involved in spreading the smears.”

It should.  After all, Rubio’s team was integral in spreading similar dirt on S.C. governor Nikki Haley back in 2010.

Should we really expect them to have changed?

Of course not … which is why our sources have been telling us the exact same thing The Daily Beast is reporting.

“It’s pretty clear Rubio’s off-the books stooges were trying to circulate the Cruz sex scandal rumors weeks ago,” one Washington, D.C. operative told us.  “Someone put them up to it and it clearly wasn’t Trump.”

In fact, recall the very first words we printed about the #CruzSexScandal …

Several months ago – when this website was investigating rumors of extramarital affairs involving U.S. Senator Marco Rubio of Florida – we were warned that the real sex scandal of the 2016 race would involve U.S. Senator Ted Cruz of Texas.

Nonetheless, Cruz has been enthusiastically fanning the flames of the scandal – seeking to pin the blame for its origination exclusively on the campaign of GOP frontrunner Donald Trump.  Meanwhile the “conservatives” aligning against Trump have been gleefully advancing the theory.