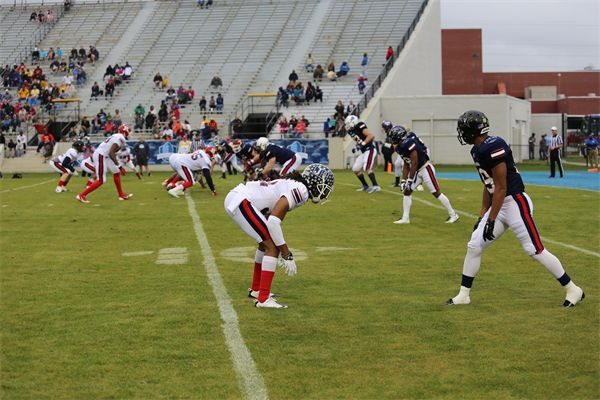 By FITSNEWS || Charleston (S.C.) County has refused a request from organizers of the “Medal of Honor Bowl” to spend another $25,000 on the struggling football game.  The decision came shortly after this website ripped the proposal – and questioned the $160,000 state and local taxpayers have already poured down the drain on this boondoggle.

According to WCSC TV 5 (CBS – Charleston, S.C.), the decision not to give the game any more money had nothing to do with common sense, though …

Instead it was said to have been “racially-charged,” revolving around controversial symbols on the campus of The Citadel – the military college whose 21,000-seat stadium is scheduled to host the game.

“References were made to the college’s Confederate symbols,” sources told the station, adding that “the national tensions regarding Ferguson and New York City also came up.”

We’ve mocked the increasingly ridiculous displays of political correctness associated with America’s latest “teaching moment,” but if the outrage is going to keep tax dollars from subsidizing non-core functions of government like poorly attended football games … rage on, people.  Rage on.

Only 5,135 people attended the first “Medal of Honor” game – which was not televised. Efforts have been made to lure NBCSN into televising this year’s game, although it’s not clear whether the event’s organizers have sold enough advertising to make that happen.

@fitsnews Government does have a role to play….just not in football. Especially not bowl games.