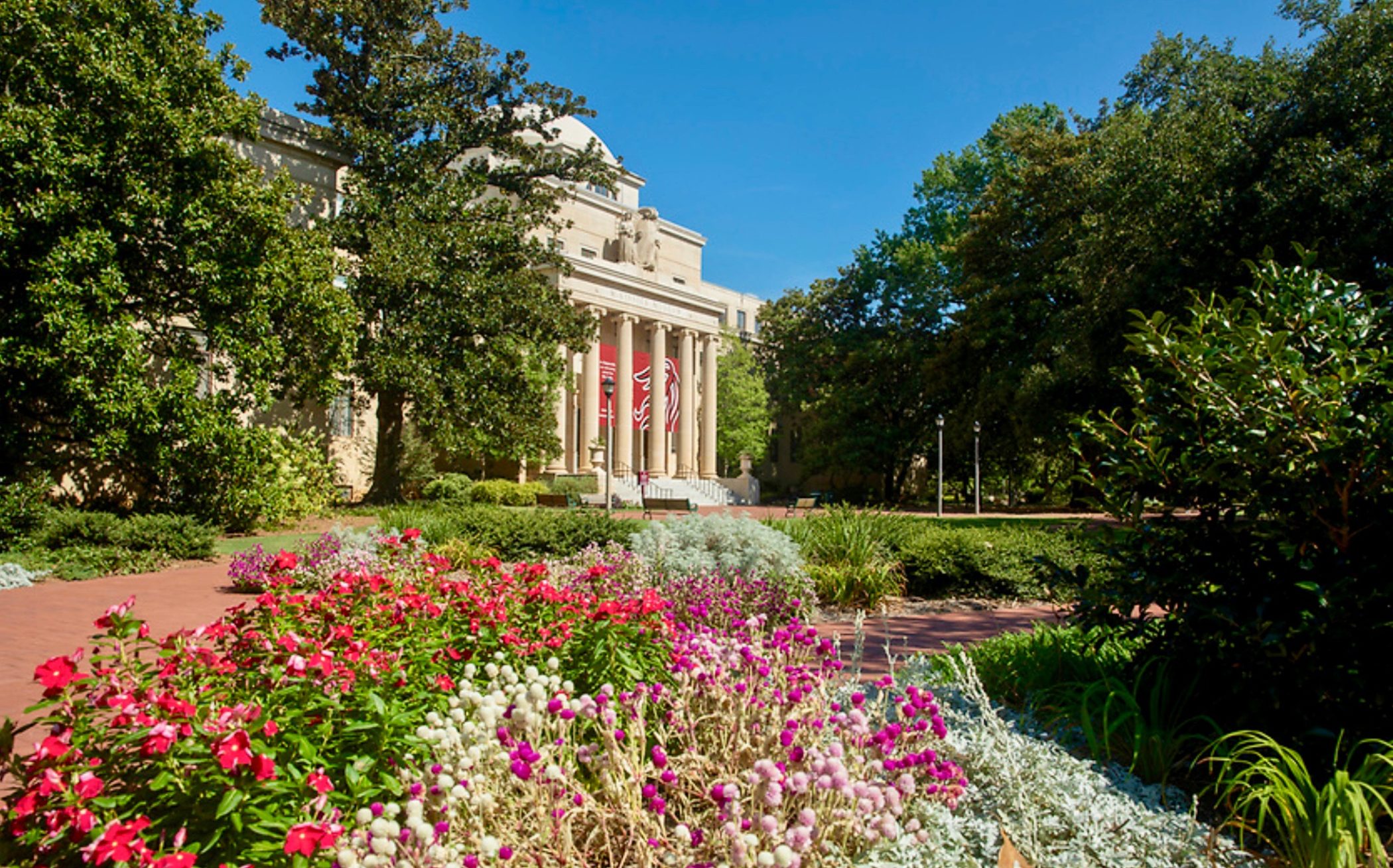 Freedom of Information Act (FOIA) requests are raining down on the University of South Carolina as its ongoing search for a new president enters a period of peak conflagration.

What are these FOIAs looking for? Good question … but our guess is someone believes there is something seismic to be uncovered in the information that is being requested.

For those of you who haven’t been following this four-alarm dumpster fire, the school’s governing board has found itself in the middle of a radioactive culture war as an old school “Republican” governor seeks to install a former military leader at the helm of an increasingly liberal, state-supported institution of higher learning.

One which veered wildly to the left under its last leader …

Not surprisingly, the high-profile fight is paying political dividends for South Carolina governor Henry McMaster – an alumnus of the school who desperately needed to remind GOP voters in the bright red Palmetto State of his “conservative” credentials.

Meanwhile, the shrill cacophony of liberal apoplexy over the nomination of retired general Robert L. Caslen, McMaster’s candidate of choice, has truly been something to behold – as has the next-level trolling from conservative backers of Clemson University (South Carolina’s in-state rival), who continue to adeptly leverage this discordant drama to their advantage.

Our view on the South Carolina presidential search? We do not have one … except to say that we have consistently argued politicians of all ideologies should have nothing to do with higher education. The function should be completely privatized. Period. No funding. No government-guaranteed loans. And only limited regulation.

“Such disputes should be resolved within the marketplace of ideas, not by point-scoring politicians,” we noted earlier this week.

If anything, this dust-up proves how right we are.

Still, we are but popcorn peddlers in this drama …

And speaking of kernels popping, two prominent Columbia, S.C. Democrats fired off FOIAs this week seeking information from the school related to its presidential search.

One of the FOIAs was filed by Democratic attorney Joe McCulloch.

The other was filed by Columbia, S.C. city council candidate John Loveday.

Loveday’s FOIA, in particular, struck us as interesting in that it specifically requested “copies of all videos of any candidate interviewed by the presidential search committee or a consultant acting on its behalf.”

What is that all about?

According to our sources, Caslen’s opponents tell us a video interview taken during the selection process contains a “bizarre and disturbing admission” on the part of the retired general.

What kind of admission?

“A graphic one,” a source familiar with the video told us.

With South Carolina’s governing board bitterly divided over Caslen’s nomination, the slightest push one way or the other could decide the matter. And while we have no dog in the fight (or any sense that its outcome will make a meaningful difference in institution’s future), the drama has clearly captivated the state during an otherwise uneventful summer. And has resulted in a significant investment of energy on the part of ideologues from all across the state … at points all along the political spectrum.

How will the saga end?

Good question … we don’t even really know at this point why it began.

Caslen was shot down back in April thanks to the protests of South Carolina students, faculty and staff but McMaster decided to revive his candidacy in a surprise summer offensive.

Some believe he is doing the bidding of U.S. president Donald Trump, a fan of Caslen who saved McMaster’s bacon during the 2018 gubernatorial primary in South Carolina. Others believe the Caslen candidacy is a feint – intended to pave the way for a “compromise candidate.”

Either way, we are clearly approaching a point of critical mass … and however this particular scrape ends, it is abundantly clear the bigger battle is just beginning.

South Carolina: Not A Good Place To Start A Business