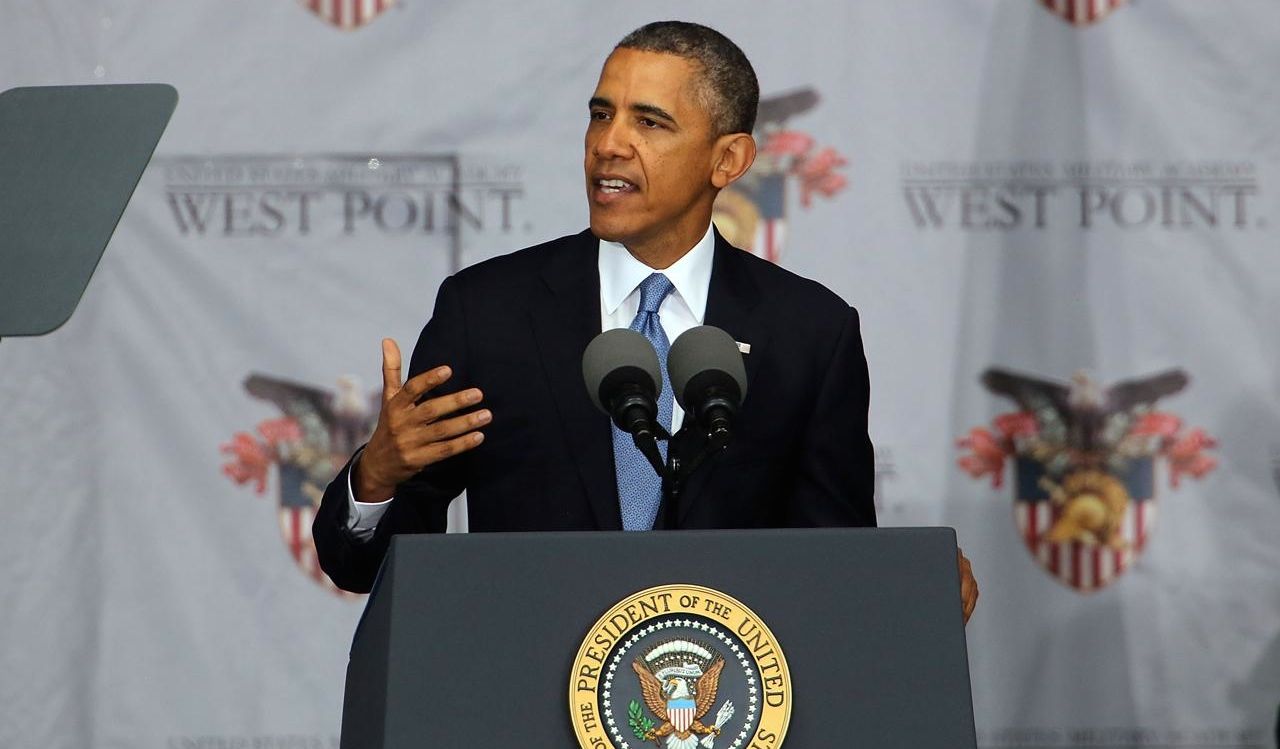 By FITSNEWS || U.S. President Barack Obama didn’t make many campaign stops in 2014, but he did travel to Maryland two weeks ago on behalf of Democratic gubernatorial candidate Anthony Brown.

What happened?  The crowd bailed on him.

Despite this indignity, no one actually thought Brown would lose his gubernatorial race against “Republican” Larry Hogan.  In fact the poll aggregator FiveThirtyEight.com pegged Brown’s chances of victory at 94 percent on election day – given that he enjoyed an estimated 9.8 percent lead in the polls.

Brown lost to Hogan.  Not by a whisker, either.  With nearly 90 percent of precincts reporting, Hogan enjoyed a six-point edge over Brown.

In addition to being a major embarrassment for Obama, Brown’s defeat is also bad news for prospective 2016 presidential candidate Martin O’Malley – the outgoing Maryland governor who hand-picked Brown to be his successor.

“If O’Malley stands any real chance at a presidential run—and it’s a slim one to begin with—then this Tuesday’s election in many ways is his first primary,” Justin Snow of Politico wrote recently.  “His name might not be on the ballot, but his legacy certainly is, and perhaps his whole future. After all, if he can’t get his hand-picked successor elected in a reliably Democratic state, how much will anyone want to hear from him on the national stage?”