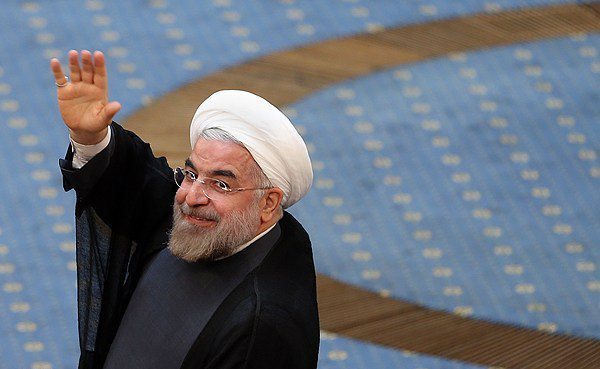 WHAT ARE CONGRESS’ OPTIONS?

|| By ROBERT ROMANO || Love it or hate it, the Iran nuclear deal is done; and unless Congress acts to stop it, within 60 days, it will take full effect.

Whether Barack Obama‘s administration was going to unilaterally lift sanctions via waivers or certain certifications like being delisted as a state sponsor of terrorism or no longer pursuing a nuclear weapons program — none of it matters any more. It’s a moot point.

After all, when Congress overwhelmingly voted for H.R. 1191, legislation by Sen. Bob Corker (R-Tenn.) in May, Obama was given all of the authority he needs to lift the sanctions.

The law provides that “any measure of statutory sanctions relief by the United States pursuant to an agreement [with Iran]… may be taken, consistent with existing statutory requirements for such action, if, following the period for review provided… there is not enacted any such joint resolution” by Congress disapproving of the deal.

Obama has already promised to veto any such resolution of disapproval, and 150 House Democrats in May signaled they will be voting to sustain such a veto.

By now, members of Congress have had an opportunity to review the deal, and to determine for themselves if it will be effective at stopping Iran’s nuclear weapons program.

Israeli Prime Minister Benjamin Netanyahu has warned, “Iran is going to receive a sure path to nuclear weapons.” And Saudi diplomats have already told The Washington Post that the deal green-lights initiating their own nuclear weapons program.

Yet, if Congress is still intent on stopping a nuclear arms race in the Middle East — and any wars that may result from that madness — what are their options?

Without 150 House Democrats, members know right off the bat it will be impossible under the Corker law to override the President’s veto of a resolution of disapproval of the deal.