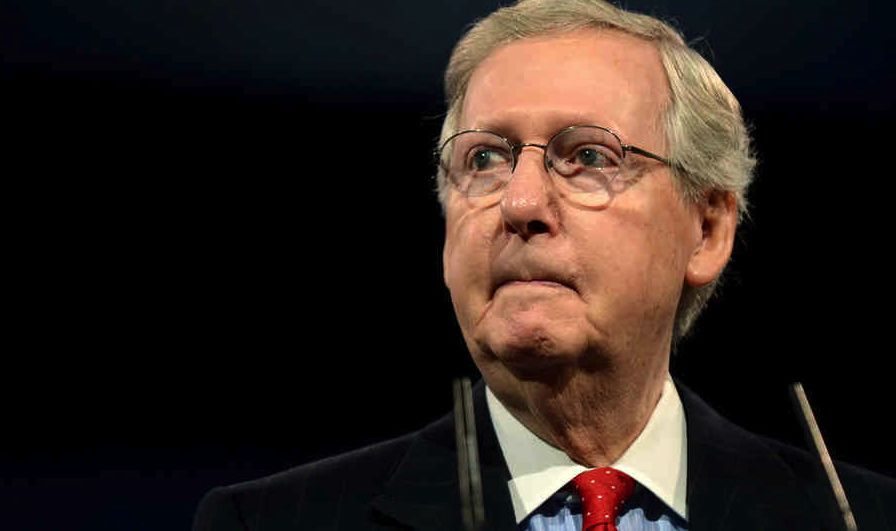 “I want to be absolutely crystal clear — any bill that defunds Obamacare is dead. Dead.”

That was Senate Majority Leader Harry Reid (D-Nev.) telling reporters last week that there would not be the votes to pass a House Republican plan to defund the health care law via the continuing resolution.
Something he and his colleagues might consider, however, is that that really cuts both ways.

Republicans have 46 members in the U.S. Senate, more than enough to defeat cloture on any continuing resolution that will ultimately result in Obamacare being funded.

To do so, they will first have to block a parliamentary maneuver by Reid to proceed to the continuing resolution in a manner that will allow the defund Obamacare language to be stripped out with a simple majority vote.

“They could refuse to grant cloture in the first place until a unanimous consent agreement is reached in the Senate that any amendment added to the bill post-cloture would also be subject to a 60-vote threshold,” reports Matthew Boyle of Breitbart. “They could also require Reid to fill what is known as the ‘amendment tree,’ a list of amendments that is the maximum of what could be considered on a bill, with amendments other than that one, before agreeing to grant cloture.”

But, reports Boyle, Senate Minority Leader Mitch McConnell (R-Kentucky) refuses to commit to using all the tools in his parliamentary toolbox to do just that. He would be well advised, however, that consciously voting to proceed to any bill that invariably winds up funding Obamacare — even if the amendment to strip the defund language is to be agreed to post-cloture — is just the same as proceeding to a bill where the defund language had already been removed.

Will GOP Senators Stand Against Obamacare?