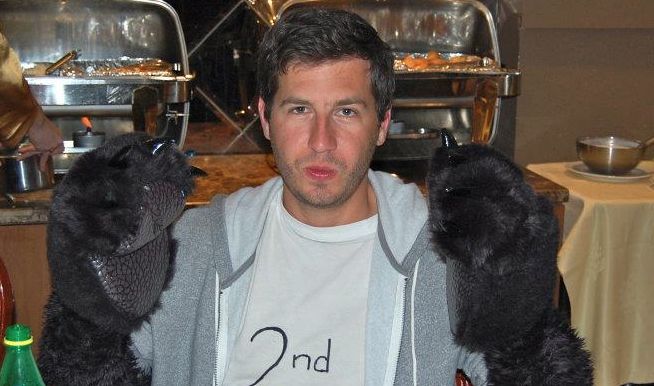 Former S.C. Gov. Mark Sanford has retained longtime “Republican in Name Only” Wesley Donehue to advise him in the crowded GOP primary for the Palmetto State’s first congressional district. In fact Donehue’s firm is not only providing strategic and communications counsel to Sanford, they designed the former governor’s 2013 website.

Why is this curious? A number of reasons …

“Mark Sanford is a piece of human shit,” the strategist told roughly a hundred college Republicans on the campus of the University of South Carolina.

We remember because our founding editor Will Folks (a.k.a. Sic Willie) was also on the panel.

Not only that, Donehue is alleged to have provided a national reporter with information on the whereabouts of Sanford’s sport utility vehicle shortly before the governor was busted having an extramarital affair in 2009.

Does Sanford know about that? Guess we’ll find out soon enough …

Loyalty in South Carolina politics is based on one thing: Cash money. That means Donehue will call anybody anything if you pay him enough money. But Sanford’s decision to hire him is truly surprising in light of their history together – and in light of the fact Donehue’s client roster is almost exclusively comprised of fiscally liberal “Republicans.”