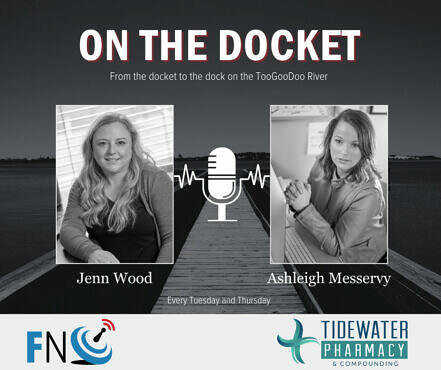 Join Ashleigh and Jennifer from FITSNews for a recap of the day’s events during the ‘Murdaugh Murder’ trial …insight on what’s going to happen next… and a little dose of humor… all from a dock on the TooGooDoo river! Sit back, relax and enjoy a drink with Ash and Jenn every Tuesday and Thursday! Ashleigh Messervy is the trial producer for FITSNews’ coverage of the Murdaugh murder trial. Born and raised in the lowcountry, Ashleigh’s extensive background in television news makes her a great addition to the FITSNews team.Jenn Wood is the Director of Research for FITSNews. A former private investigator, Jenn is from Michigan, lives in Louisiana and spends her days researching crime and corruption in South Carolina.

Politics, Crime, and Current Affairs from South Carolina and beyond.

‘Murdaughpalooza,’ First In The South Face-off And GOP...

Stay in the know and sign up for our newsletter