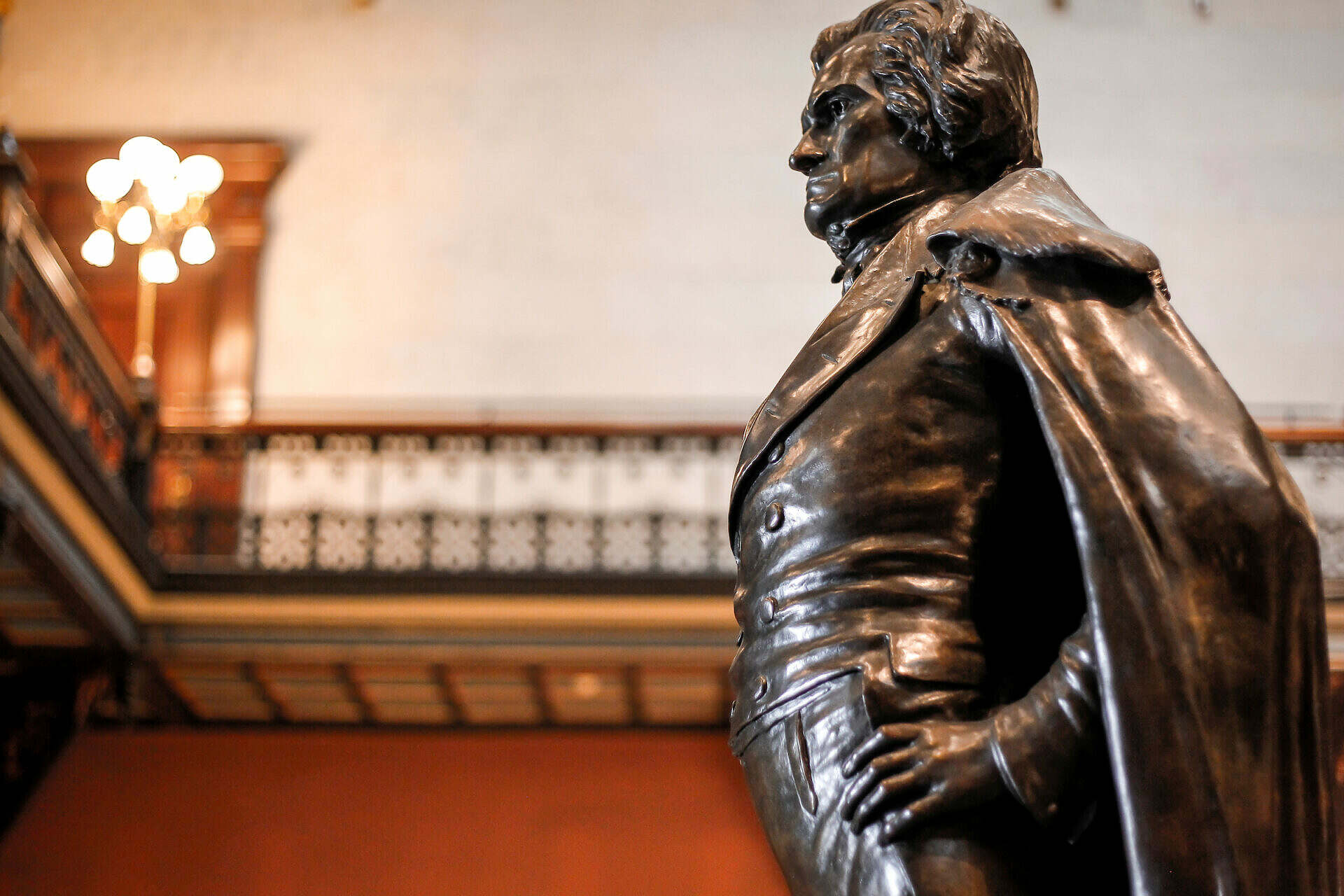 Something’s happening under the dome in Columbia, South Carolina these days that’s generating a growing national buzz. In a bad way.

From Glenn Beck’s radio show to the pages of The New York Times to the Upstate’s WORD radio station, jaws are dropping over the draconian pledge House GOP leaders are making state representatives sign if they wish to remain part of the Republican Caucus. “Pledge” is a sanitized description, for it is nothing more than a thinly veiled loyalty oath. It demands, “Fall in, shut up, and do as you’re told, Comrade.” It’s so bad, even the Upstate Young Republicans sent an open letter condemning it.

Fortunately, some 15 to 20 members of the South Carolina Freedom Caucus – who value allegiance to the citizens who elected them more than blind devotion to party bosses – are courageously refusing to sign this “Our Way or Else” ultimatum.

They may ultimately be forced to walk the plank for staying true to their principles, too.

If the tiny band of potentates within House GOP leadership who are pushing this purge of dissenters bothered to open a history book, they would quickly find that forced loyalty oaths never have a happy ending – including one imposed here in South Carolina some 190 years ago.

This story hearkens back to the dark, divisive days before the Civil War. South Carolina’s political elite pushed the doctrine of nullification – the belief that a state could nullify and void any law passed by the federal government in Washington.

The Palmetto State’s own John C. Calhoun was the driving force behind that doctrine.

But a sizable number of Unionists in the state disagreed. Those nationalist followers of Andrew Jackson believed the federal government acted on behalf of all Americans. There was a lot more to it than that, but instead of getting bogged down in historical minutiae – suffice it to say the Nullifiers wanted South Carolina to do its own thing independent of other states when it felt inclined to do so. And it did just that on November 24, 1832, when a special convention nullified the federal Tariffs of 1828 and 1832.

It didn’t stop there, though.

Though the convention scrapped the Nullification Ordinance four months later, it did something interesting. It gave the General Assembly authority to create a new oath demanding officers in the state militia (the grandfather of today’s National Guard) take a loyalty oath supporting South Carolina’s view of state sovereignty.

The legislature dutifully obliged in December 1833. In order to keep their commission, Unionist officers were required to violate their conscience by swearing dedication to a cause in which they did not believe.

(Stop me if this is starting to sound familiar).

The affair became known as the Test Oath Controversy because the oath was designed to test the loyalty of those required to take it.

The matter quickly turned ugly. Unionist militia officers refused to obey orders from superiors who had taken the oath. Legal challenges flooded the courts. Friendships were frayed. Tensions rose. Things took a dangerous turn as the election of 1834 neared – with the state court of appeals striking down the oath in May.

Nullifiers vowed to get their revenge in November.

Rhetoric rose from impassioned to incendiary. A mob of 300 or 400 Nullifiers swarmed Unionist headquarters in Charleston. Gunshots were fired. Gov. Robert Hayne and former Gov. James Hamilton personally intervened to prevent a bloodbath.

The Nullifiers won big at the ballot box. True to their promise, the very next month the legislature passed a constitutional amendment mandating yet another loyalty oath.

Everyone wanted to avoid a repeat of 1834. So, Hamilton (a Nullifier) and his former law partner (and Unionist leader) James Petigru hammered out a compromise. They cobbled together a document calling on the General Assembly to adopt a report saying, “the allegiance required by the oath … is the allegiance which every citizen owes to the State consistently with the Constitution of the United States.”

Ambiguity settled the problem. The wordy mush that didn’t really say anything mollified most folks. With the nation sliding ever closer to civil war they soon found other things to argue over.

Note to 2023’s House GOP leaders: Loyalty oaths just don’t work. Drop this nonsense and get serious about tending to the state’s business. That’s why you were elected in the first place.

The Freedumb Caucus have far more in common with Nullifiers than the Unionists. In fact, expect more Freedumb Caucus bills that reflect that worldview. We don’t have to do nuttin dem fools up dere in Washington DC say! Freedumb!