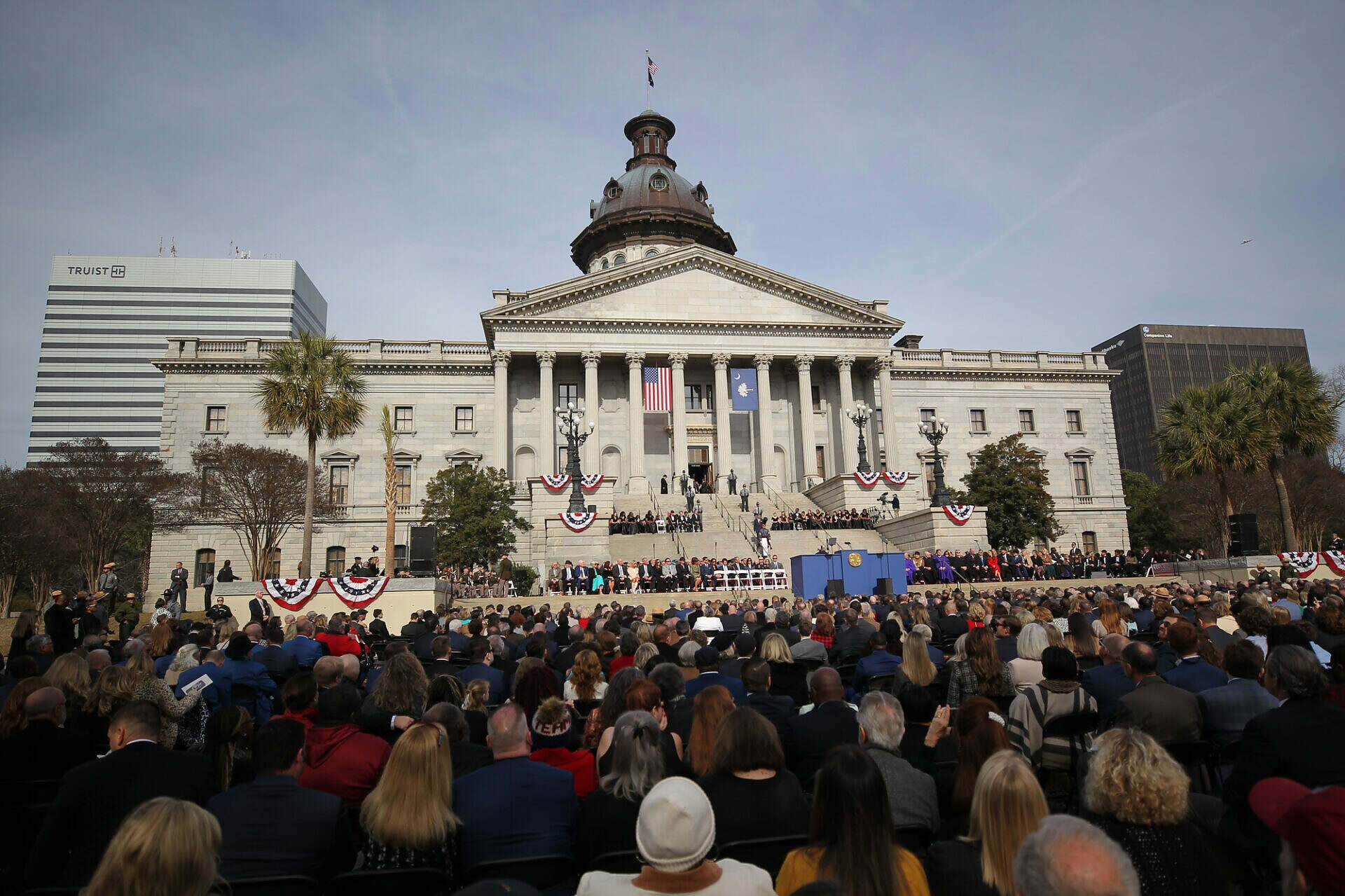 I am no stranger to the legislative scene in South Carolina.  Since 2016, I have been at the forefront of the vaccine debate, Certificate of Need conversation and other conservative issues – and have challenged legislative bodies from the federal to the state level to pay attention and do the right thing.  Prior to 2016, after numerous attempts at the federal level (to no avail), I switched my focus to the local and state level because the state is truly where the power to the people should exist.  Furthermore, conservative legislation that protects freedoms and removes red tape should be no-brainer in a red state.

Over the course of six years in South Carolina I have been a part of the entire legislative process and I know it well.  I have been involved in drafting bills, providing testimony at committee hearings, strategizing with lawmakers throughout the journey and have even been right in the middle of conversations as floor votes were taking place. But after years of observing failed attempts to drive conservative legislation, I found that being in a red state was not as advantageous as you would think.  I remained diligent, however, and after the mess that occurred in 2020 that resulted in a supermajority in the General Assembly (and a whole new army of concerned citizens) I was optimistic for the next year.

Instead, what I saw was in 2021 was neither the will of the people nor even the will of the General Assembly.  What I saw was the concentrated power of leadership, and cronyism unlike anything I have ever witnessed in my life.  Future jobs promised, future leadership positions afforded in lieu of legislation that is good for South Carolina – but threatens what I can only surmise is this state’s own “swamp.”

I was done.  It is insane for a normal citizen to spend time away from their family and job, spinning their wheels in a system that is not working for the people – a system which seems to be operate within a culture that is all about protecting special interests, lawmaking strongholds and political power.

Heading into the 125th session of the S.C. General Assembly with new leadership in place, there were multiple promises that this time would be different.  Supposedly, the “doers” were now in positions of leadership – and conservative legislation was going to sail through the legislature.

Unfortunately, what has occurred amongst the S.C. House Republican Caucus this past week speaks volumes about the broken system in our state.  Republicans are concentrating their time on creating “safe” spaces where secrecy continues, transparency is blanketed and lawmakers are afraid of having to justify their votes.  A space where lawmakers are so concerned about losing their elected positions in primaries if their constituents were apprised of their records that they are working feverishly to try and muzzle their colleagues.

This is conduct unbecoming a Republican, especially one who knows the creed of their party.

Sadly, nothing has changed folks.  The truth is many of the Republicans in the S.C. General Assembly are not working for you.  They are working for their next committee position.  They are working for industry and the promise of an increase in power.  I won’t discount that much of these behaviors are due to the culture these guys are working within, but I am not going to fully excuse them because there are plenty of examples of lawmakers who conduct themselves admirably above all those pressures. Perhaps that is why they are being targeted. Rather than looking in the mirror and reconciling how their voting record might be the common denominator to their political future, a large contingent of Republicans are focusing on stifling their colleagues who call them to task.

Normal everyday people are bewildered as to why South Carolina struggles to “keep the Republic” while previous swing states keep sailing past us. Thanks to this culture, the façade of a Republican majority means nothing.  We don’t need more Republicans. We need Republicans who are acting in accordance with the will of the people and not their own egos.  Unfortunately, with this session starting off the way it has, leadership is again not leading the culture change.  I pray the twenty or so legislators who are working to make such a change can make some headway.  Meanwhile, I predict the 125th session of the S.C. General Assembly will continue to be a session of placating special interests.  They will say they passed “conservative legislation” but it will be watered down and nothing that really moves the wedge in the right direction.

Of course, I hope I am proven wrong.

Prioleau Alexander: The Fourth Estate Is Alive And Well In America

Who’s going to break it to Jen that there is no Santa Claus?

Citizens were never the true constituency of politicians; lobbyists were. Since the Trump era they have just gotten bolder in not hiding the fact that they are in it for themselves just as Dear Leader was, and is. Be sure to MAGA by buying all his digital trading cards!

Kevin McCarthy will do anything as long as it helps himself out, including appeasing pathological liar George “probably not even his real name” Santos to get that one extra vote he desperately needs.

Why should it be any different on the local level? They’re just taking their cues from the big guys…and partisan gerrymandering has made it easy for the lunatics to win Republican primaries. Nothing like a good hoisting with your own petard.

I hope the news about the Easter Bunny doesn’t hit ya too hard.

What an ignorant TDS statement. You think it’s about the party? No it is almost all of them regardless of party affiliation. Better wash that democrat gel from your eyes….

This is excellent & the truth….wow!

Good post, Jennifer. “New leadership” in form only. Murrell Smith is the annointed successor to Jay Lucas. Nothing has changed.