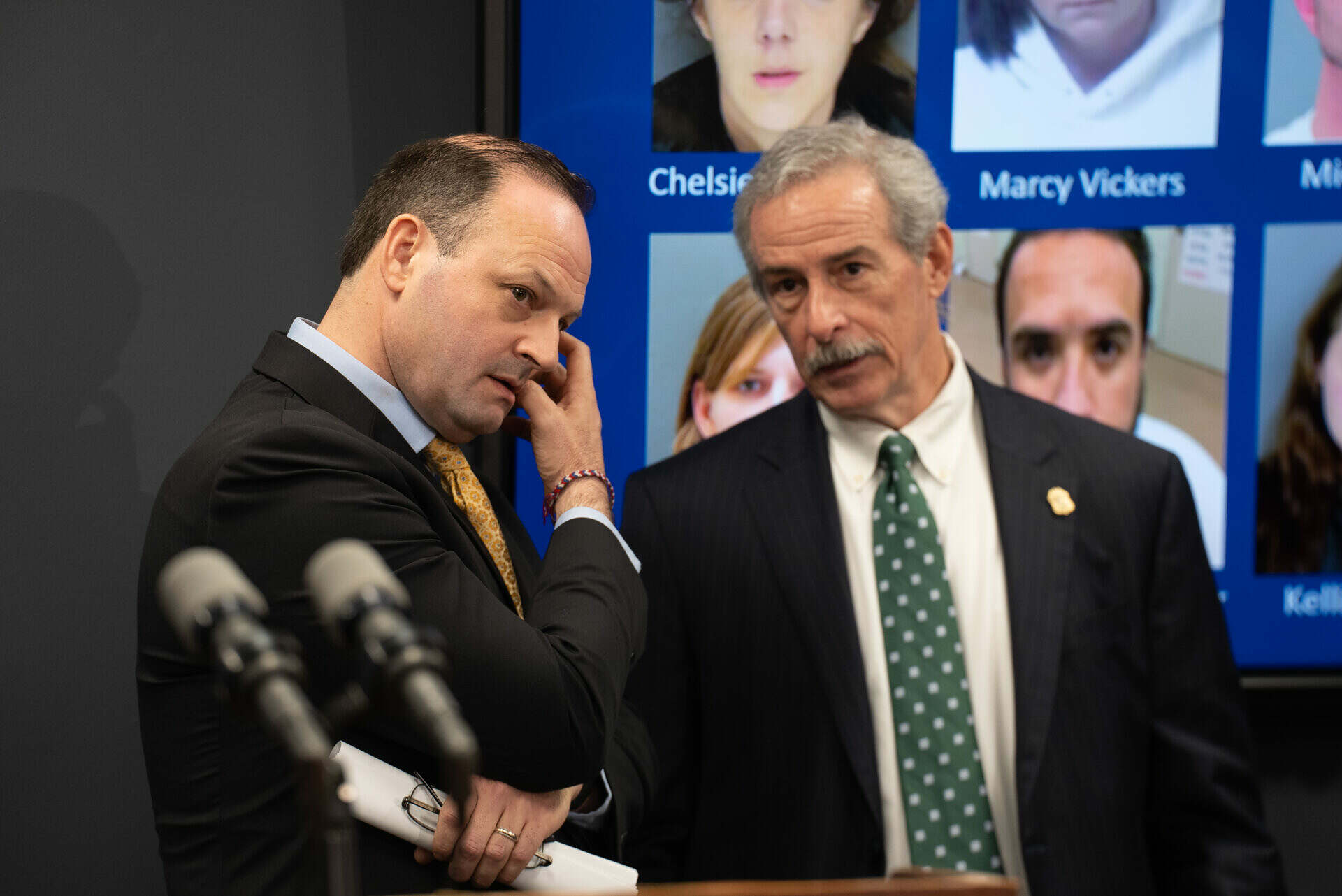 In a case reaching both sides of the Rio Grande, 43 Upstate drug trafficking defendants now face a total of 170 charges after being indicted by the South Carolina statewide grand jury.

The investigation was dubbed “Las Señoritas” because several women among the main targets allegedly fled to Mexico to escape prosecution in the United States. They reportedly were part of a drug trafficking organization that operating in Pickens, Greenville, Laurens, Anderson, and Oconee Counties. Investigators say six defendants in Mexico are now living among Jalisco New Generation Cartel members and are sourcing drugs directly from the cartel.

The “Señoritas” allegedly coordinated with inmates at the S.C. Department of Corrections (SCDC) via contraband cell phones to deliver drugs – primarily methamphetamine – to co-conspirators in the South Carolina Upstate. The co-conspirators would then drive to Atlanta and other locations to pick up kilograms of methamphetamine, bring it to South Carolina, and then distribute it in the Upstate, according to police and prosecutors. Between February 1, 2021, and December 14, 2022, law enforcement seized over 25 kilograms of methamphetamine (with a street value of approximately $800,000) and 30 guns as part of this investigation.

Attorney general Alan Wilson announced the indictments on Thursday. He was joined at a news conference in Columbia by S.C. State Law Enforcement Division (SLED) chief Mark Keel and other authorities.

“It might surprise people that cartel drug trafficking happens in South Carolina, but it does and we’re fighting to stop it,” Wilson said. “By working with our partners at SLED and local agencies, we’re able to investigate and prosecute complex trafficking conspiracies like this one and defend the rule of law.”

SLED agents began arresting suspects in the case on January 3, 2023 assisted by local law enforcement agencies. Forty-three co-conspirators are charged with Trafficking Methamphetamine, 400 Grams or More (Conspiracy), which carries a mandatory minimum sentence of 25 years and a maximum sentence of 30 years. The co-conspirators also face multiple charges related to their role in the drug trafficking operation.

SCDC Inmates Darrell Foster McCoy, Jr. a/k/a “DJ” and Matthew David McCoy have been involved in drug trafficking since 2011. Both brothers have been incarcerated at SCDC since 2015 and have allegedly continued trafficking methamphetamine from prison using contraband cell phones. The McCoys were served with notice of the state’s intention to seek life without the possibility of parole at their bond hearings last week.

As with all cases, all the defendants are considered innocent until proven guilty by the criminal justice system, or until such times as each may wish to enter some form of allocution in connection with a plea agreement with prosecutors related to any of the charges that may be filed against them.

Here is the full video of the press conference …