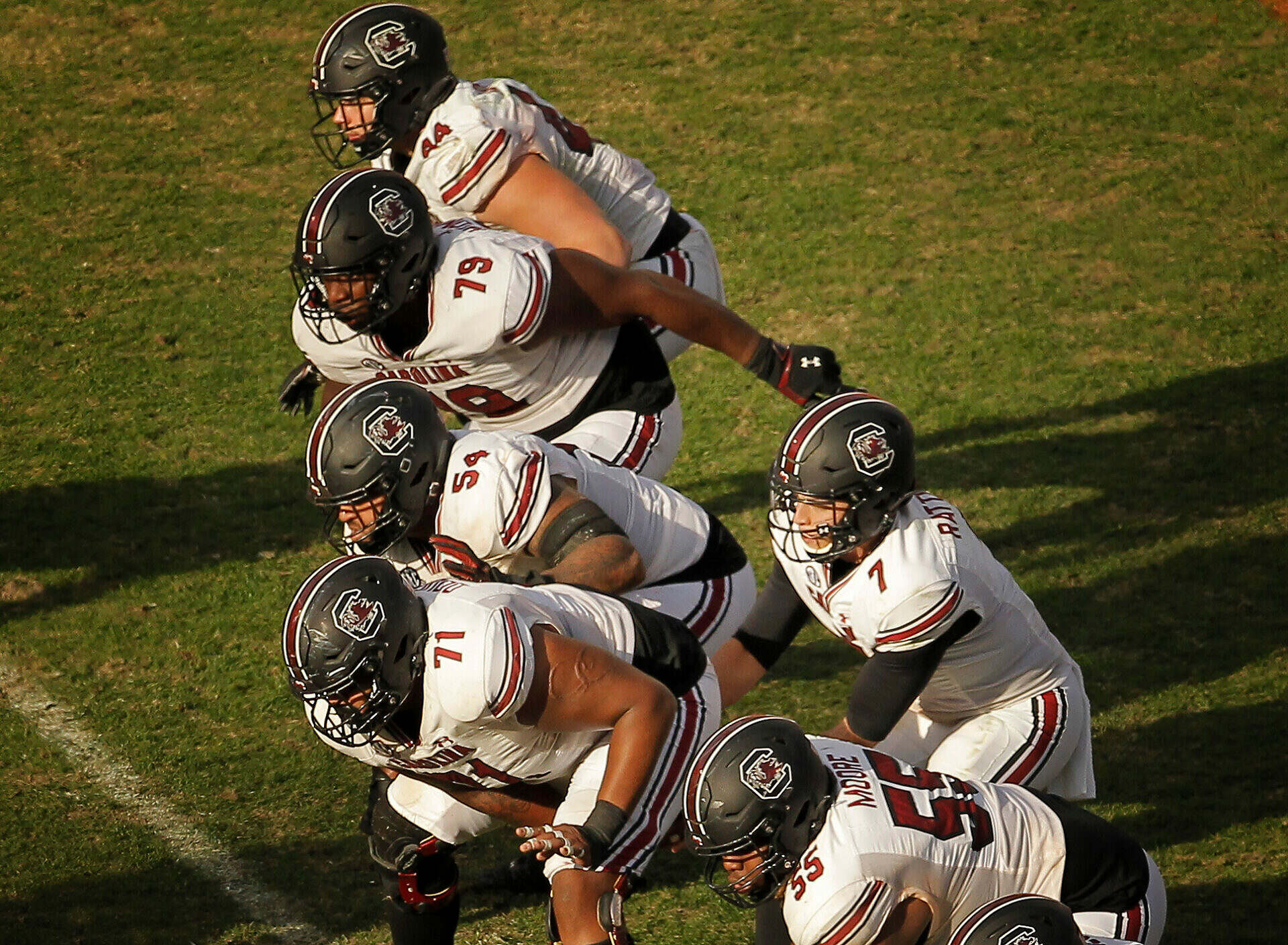 The University of South Carolina finished a football season ranked in The Associated Press Top 25 for the first time in a decade – another sign of the clear progress being made under second year head coach Shane Beamer.

According to a news release from the University, this marks only the tenth time South Carolina has finished a season ranked in the final AP poll in 129 seasons of intercollegiate football.

Up Interstate 26, perennial national championship contender Clemson University (11-3, 8-0 ACC) finished its 2022 campaign ranked No. 13 nationally. The Tigers improved marginally on their final ranking from a year ago, but finished outside of the Top Ten for the second year in a row.

Unlike the Gamecocks, the Tigers have been a fixture in the national rankings under head coach Dabo Swinney.

Under Swinney, Clemson has finished in the Top 25 in each of the last twelve consecutive seasons.