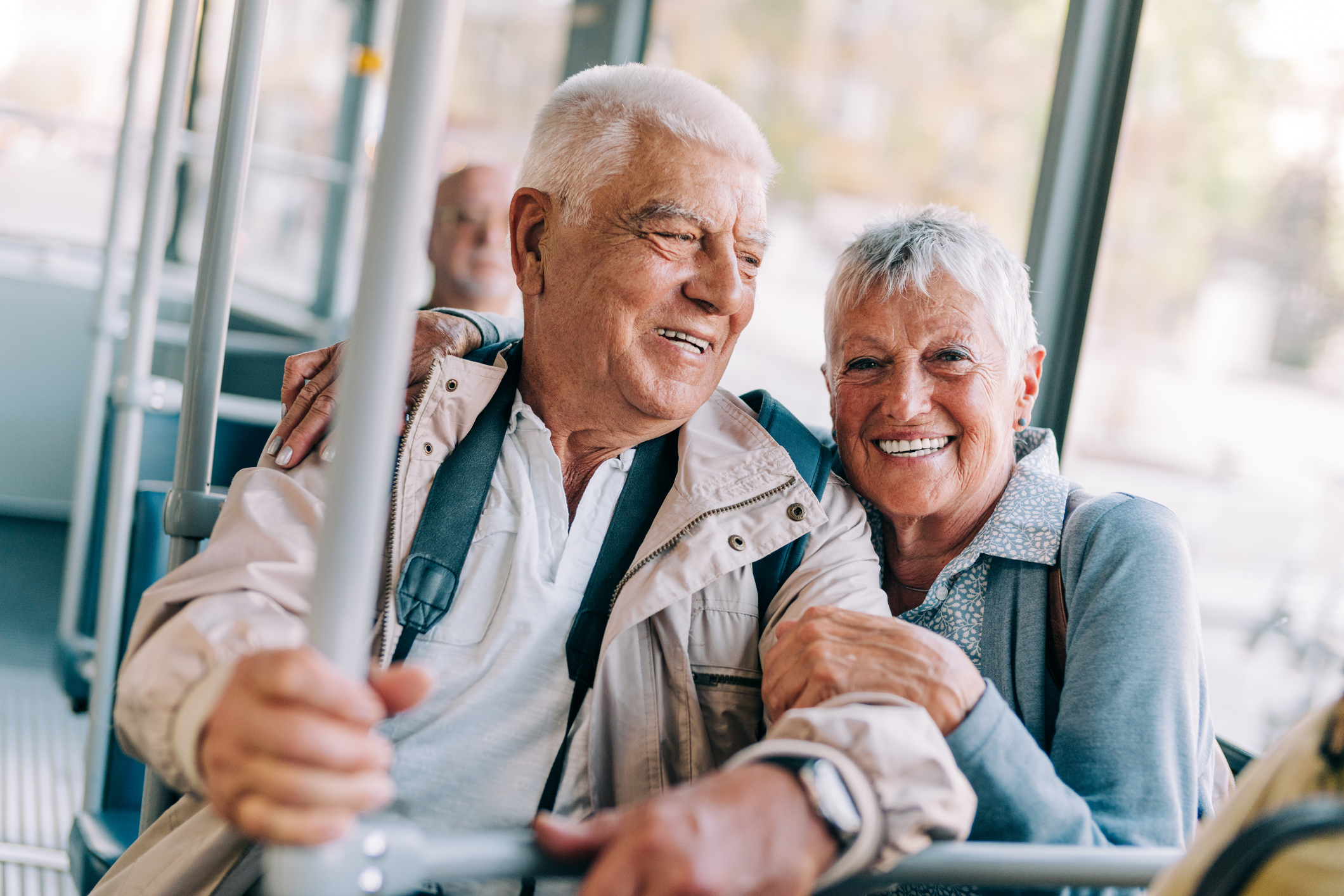 Another day, another atrocious ranking for the state of South Carolina – which continues to lag behind the rest of the nation on outcomes that matter.

The latest bad news? A new report compiled by consumer financial website WalletHub which shows how well – or how poorly – states are doing when it comes to protecting their elderly populations.

“States recognize that elder abuse is a real and growing issue,” the study found. “Only some are fighting hard enough to stop it, though.”

Is South Carolina among those “fighting hard to stop it?” If so, it needs to fight harder.

According to the data, South Carolina ranked No. 49 out of the fifty states (and the District of Columbia) on its total score – besting only Montana and Utah.

Driving this atrocious ranking? The sheer number of incidents involving our senior population. South Carolina tied with California and Nevada for the highest number of complaints related to elder abuse, neglect and exploitation, per capita.

In the prevalence category, its analysts look at the share of abuse, neglect and exploitation per capita as well as each state’s “estimated elder fraud rate” and the total amount of loss per each reported fraud.

For resources, states were ranked by expenditures on a per capita basis – including total dollars, money spent on legal assistance and ombudsman program funding.


In the protection category, WalletHub scored states on the quality of their nursing homes, the frequency of assisted living facilities’ inspections and whether laws permitted surveillance cameras in these facilities. It also examined laws on the books in each state related to elder protection – and gauged the presence (or absence) of various programs devoted to enforcing these statutes.

Worth mentioning? Resources are clearly not a problem in South Carolina. The Palmetto State has an entire cabinet-level government bureaucracy dedicated to serving its senior population. In fact, the S.C. Department on Aging (SCDOA) received a whopping $72 million (including $20.3 million in general funds) in the current fiscal year’s budget.

South Carolina ranked No. 18 nationally in terms of the resources it is throwing at elder issues – providing yet another example of how “Republican” leaders are throwing good tax dollars after bad.

According to the latest data (.pdf) from the U.S. Department of Justice (DOJ), at least ten percent of adults over the age of 65 will “experience some form of elder abuse in a given year, with some older adults simultaneously experiencing more than one type of abuse.”

The most common types of elder abuse are financial fraud and exploitation and caregiver neglect.


This problem isn’t going away anytime soon, either. America’s senior population continues to expand – both in actual size and as a percentage of the total U.S. population. An estimated 16.9 percent of Americans were over the age of sixty-five, according to 2020 data (.pdf) from the U.S. Census. That number is supposed to surge to 20.6 percent by the close of the current decade.

South Carolina’s failure to protect its senior population is particularly ironic considering the extent to which it votes. Seniors are the dominant demographic at the polls in the Palmetto State every two years – and politicians who attack them fare poorly.

Will leaders in the S.C. General Assembly make protecting seniors more of a priority in 2022?

Let’s hope so … but throwing more money at the problem clearly is not the answer.

If any additional revenue is going to be earmarked for senior “protections,” why not do something which actually protects seniors? Start with tougher sentences for crimes against the elderly – and more dedicated prosecutorial and law enforcement resources to go after those who commit these crimes.

The Rebel Flag Surrender … That Wasn’t