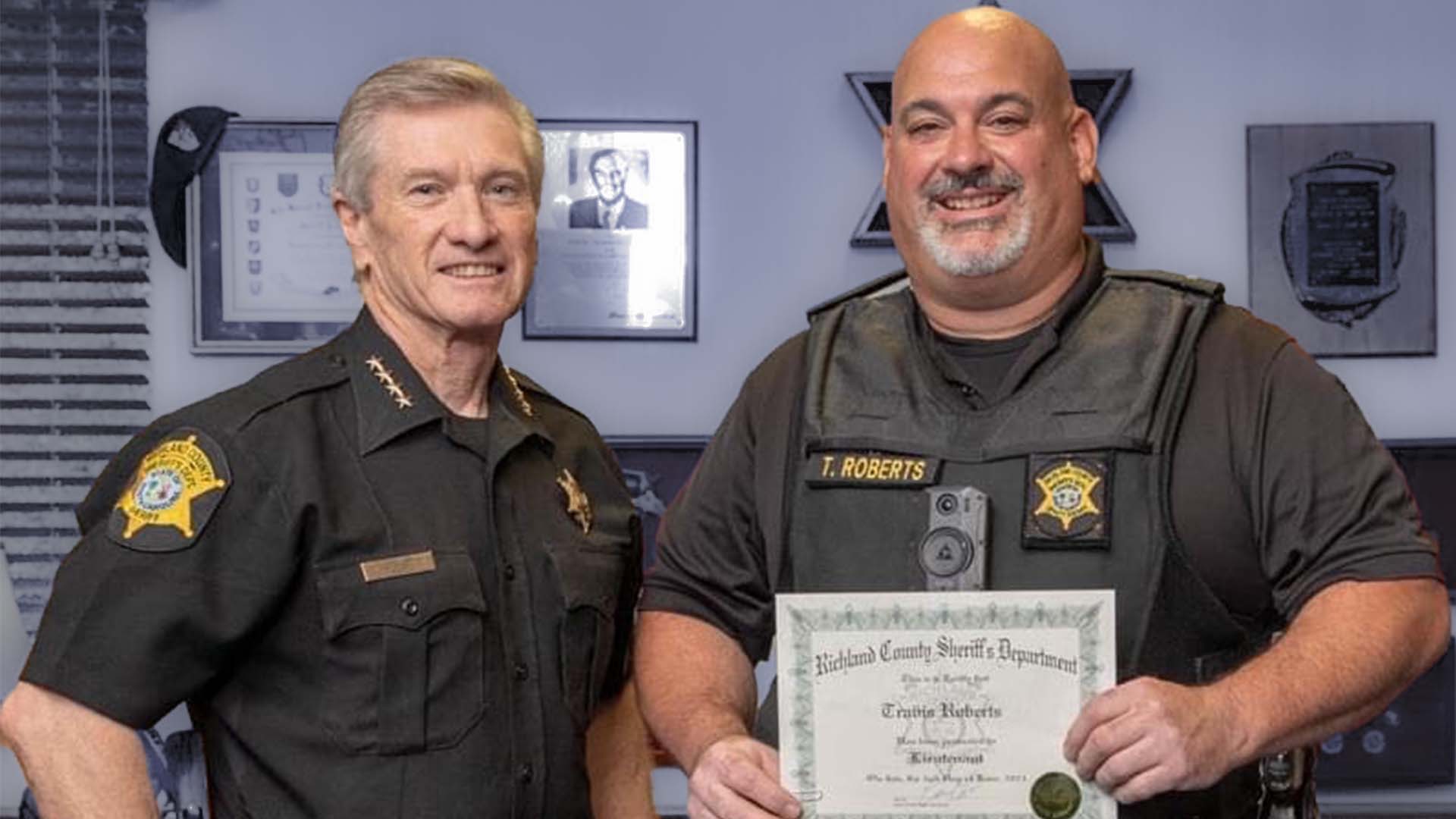 An alleged assault involving owners of a towing company with close ties to a Midlands, South Carolina government is raising eyebrows … not necessarily due to the incident in question, but rather the lack of transparency from local law enforcement in response to it.

Prior to the Thanksgiving break, the office of Richland County, S.C. sheriff Leon Lott told this news outlet it was not required to release video footage of the incident – which it obtained during the course of its investigation of the assault allegations.

“Due to the footage being from private property, it is not available for public release,” the agency noted in response to this news outlet’s efforts to obtain the video footage.

That response does not conform with the Palmetto State’s Freedom of Information Act (FOIA) statutes, according to prominent attorney Jay Bender – a retired law professor with years of experience litigating public records access cases.

“A ‘public record’ under the FOIA definition includes records in the possession of a public body,” Bender told me. “The fact that this recording was made on private property does not remove it from the definition of a public record. South Carolina law has long held that when one is associated with an event in which the government is involved there is no right of privacy so the ‘unreasonable invasion of privacy’ exemption from mandatory disclosure would have no application.”

In other words, once a document – or a video recording – becomes part of a police investigation its owners’ forfeit the right to keep it hidden from public view.

What led to this open records dispute?

According to Priscilla Cannaday of Columbia, S.C., she was assaulted on January 31, 2022 by employees of Roberts Towing and Transport – a company which does work with Lott’s agency and which has sponsored sheriff’s department events in the past.


In an interview, Cannaday claimed the assault took place when she went to the company’s main office – located at 650 N. Brickyard Road in Columbia, S.C. – to obtain a copy of some paperwork on behalf of her “significant other,” who worked at Roberts.

According to her, the request provoked an “enraged” response from Amber Roberts, one of the co-owners of the company.

According to Cannaday, Roberts attacked her – placing “her hand around my throat … grabbing, beating on me while I was pinned tight against the front door of the office at the business.”

“I couldn’t breathe – I was gasping,” Cannaday said.

“I immediately called 9-1-1, the operator had to console me because I was in emotional shock,” Cannaday continued. “Pictures were taken right after the incident happened as well as a police report. We went straight to Richland County sheriff’s department immediately to file a police report and to get photos taken!”

Timestamped photos provided to this news outlet by Cannaday showed bruising consistent with her account of what transpired.

On April 11, 2022, a Richland County sheriff’s investigator left Cannaday a voicemail claiming to have obtained “good video of the incident.”

The investigator further told Cannaday he was just “waiting to hear back from the other folks to come in and give me some statements.”

“From there we’ll be able to I think move forward with what we need to do,” the investigator concluded.


Cannaday was eventually informed by the sheriff’s office that no charges would be filed against any of her alleged attackers.

Messages left at Roberts Towing and Transport regarding this alleged assault were not immediately returned. Obviously, there are multiple sides to every story – and this news outlet has an open microphone policy in which anyone with an informed take on any issue is welcome to address our audience.

Certainly, our open microphone policy applies in particular to those facing allegations such as those contained in this report. Accordingly, I would like to extend an open invitation to any of the employees at Roberts Towing and Transport in the event they wish to address our audience regarding this situation.

As for the sheriff’s department, its stated rationale for withholding this video evidence clearly falls outside the bounds of FOIA. Unless it is provided, this news outlet would be left with no other option than to pursue its options under the law.

As I have often noted, transparency in law enforcement investigations is absolutely critical to public faith in our system of justice. Lott’s agency needs to uphold its end of that bargain by releasing this video – or explaining what part of the FOIA law precludes it from doing so.

Suspect In Double Homicide Dies Before Being Apprehended By Deputies In Greenville Co.