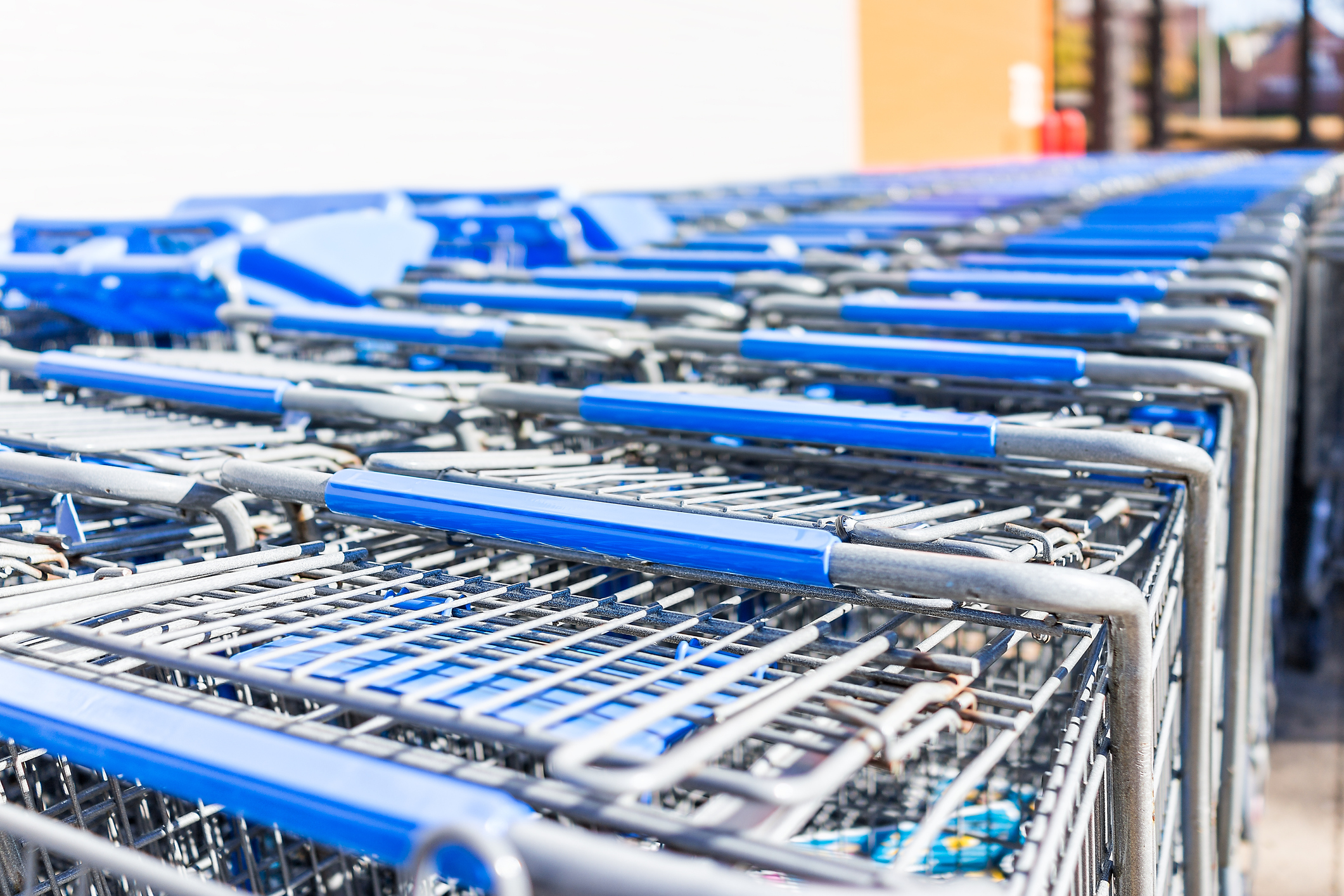 South Carolina is part of a nationwide settlement with discount retail giant Walmart related to allegations that the company “contributed to the opioid addiction crisis by failing to appropriately oversee the dispensing of opioids at its store,” according to a news release from attorney general Alan Wilson.

The $3.1 billion settlement will require “significant improvements in how Walmart’s pharmacies handle opioids.” It will also route money to states, local governments and Native American tribes “to provide treatment and recovery services to people struggling with opioid use disorder.”

All told, more than $50 billion is expected to be doled out to states, local governments and tribes related to these opioid-related lawsuits. Now the big question is whether any of governments receiving this windfall will be able to apply it efficiently and effectively toward their opioid epidemics.

Or whether they will blow it like … well, junkies.

The Palmetto State’s cut of the Walmart settlement has yet to be determined, according to agency spokesman Robert Kittle.

“Those details (are) to come later,” Kittle told me Tuesday morning.

Forty-three states will need to ratify the Walmart agreement by the end of 2022 for it to take effect, Wilson’s release noted. Local governments would then be allowed to “join the deal during the first quarter of 2023.”


“The opioid epidemic has taken too many loved ones and hurt too many families, but it wasn’t one person or even one company that created this problem,” Wilson said in a statement. “My fellow attorneys general and I are doing everything we can to hold accountable the companies that played a role in the opioid epidemic. This settlement will help people get the treatment they need while also changing the way pharmacies operate to ensure this doesn’t happen again.

“Walmart believes the settlement framework is in the best interest of all parties and will provide significant aid to communities across the country in the fight against the opioid crisis, with aid reaching state and local governments faster than any other nationwide opioid settlement to date,” the company said in a statement.

However, Walmart “strongly disputes the allegations in these matters, and this settlement framework does not include any admission of liability.”

This news outlet has provided extensive coverage on the Palmetto State’s worsening opioid epidemic. For the latest, click here.