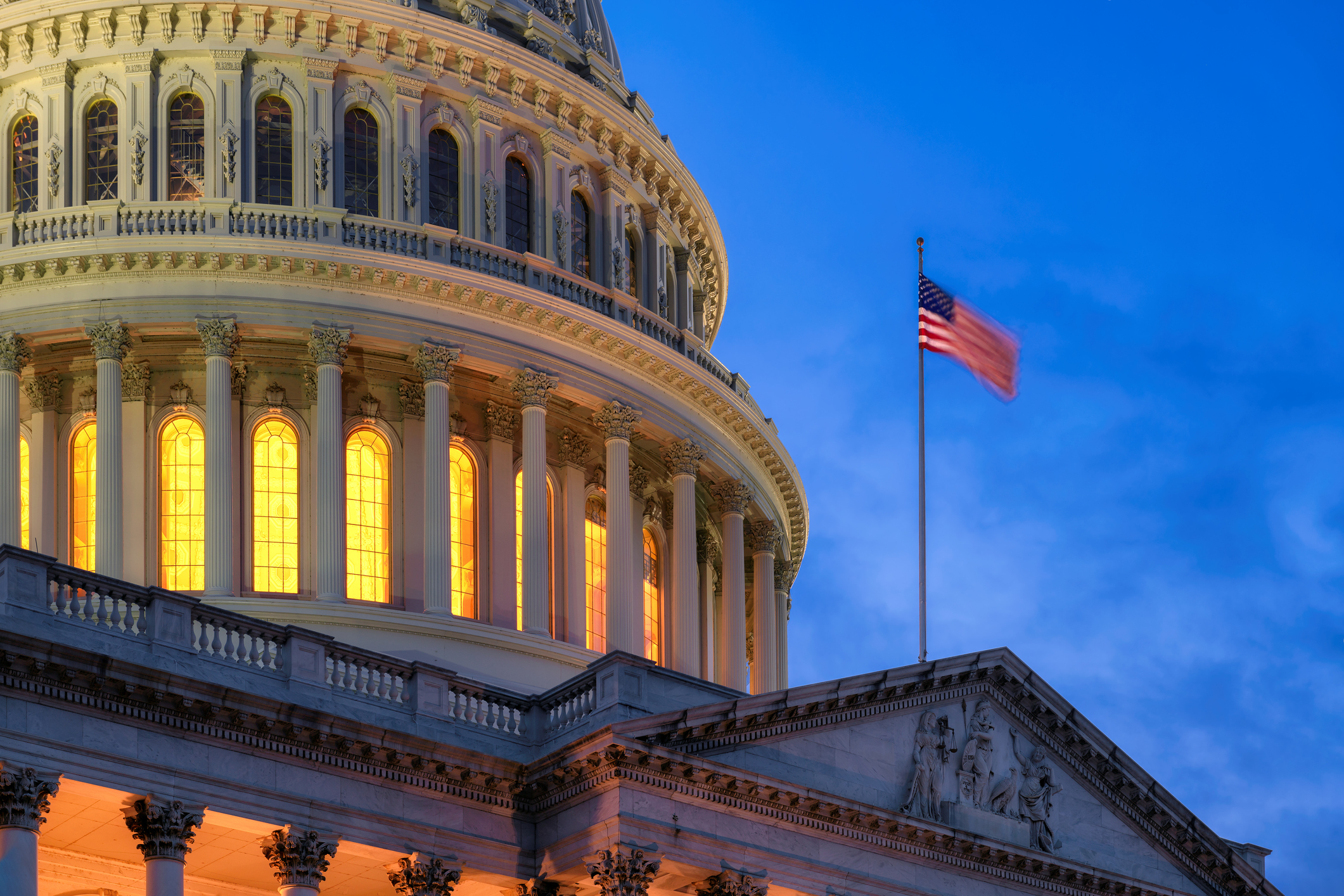 These Republican victories in 2010 were propelled by the Tea Party and the liberty movement. These movements became prominent during the waning days of the Bush administration. The liberty movement was advanced by grassroots supporters of my 2008 presidential campaign. The liberty movement’s focus was, and is, on restoring constitutional government in all areas, ending our interventionist foreign policy, and changing our monetary policy by auditing and ending the Federal Reserve and legalizing alternative currencies. Early on, the Tea Party largely focused on opposition to the 2008 bank bailouts.

There was overlap between the liberty movement and the Tea Party as many members of both groups fought for auditing and ending the Fed, ending bailouts, and preventing Congress from passing Obamacare.


Many Republican candidates in 2010 appealed to Tea Party voters by not just promising to repeal Obamacare. They also promised to work to restore limited, constitutional, fiscally responsible government in all areas. In contrast, in 2022 the average Republican candidate offered little in the way of a substantive agenda. In fact, few Republicans called for reversing President Biden’s massive spending increases, much less for restoring the federal government to its constitutional limitations. Despite the controversy over new critical race theory and transgender related policies in government schools, there has not been a renewed push to shut down the Department of Education.

Many Republican candidates in the 2022 midterm election also failed to make an issue out of their Democratic opponents’ support for mask and vaccine mandates and other instances of covid tyranny. Those who did oppose the covid tyranny, such as Florida Governor Ron DeSantis and my son Kentucky Senator Rand Paul, won landslide victories.

The Tea Party’s success in forcing the Republican Party to focus on a more pro-liberty, limited government agenda was short lived. Soon after the 2010 election, the Republican establishment returned to its big spending ways. Spending and debt continued to rise under President Trump and a Republican Congress. Republicans even failed to deliver on their signature promise: repealing Obamacare.

The 2010 midterm election showed that people will respond to candidates offering serious pro-liberty ideas and policies. However, the Tea Party’s rise and fall also shows the danger facing ideological movements that become too close with one political party. These movements will start pulling their punches when one of “our team” begins casting bad votes. The argument goes that we must support big government Republicans or we get REALLY big government Democrats.

Fortunately, the liberty movement has remained committed to principles. As the failure of the welfare-warfare state to deliver peace and property — and the failure of the Federal Reserve to fulfill its mandate of ensuring stable prices and low unemployment — become clear, more Americans will join the liberty movement. Support for the liberty movement will accelerate when the inevitable economic meltdown occurs. This meltdown will be precipitated by a collapse in the dollar’s value and the rejection of the dollar’s world reserve currency status. It will bring the end of the welfare-warfare state and the fiat money system.

Hopefully, the liberty movement will ensure the welfare-warfare state and fiat money system are replaced by a return to limited constitutional government, individual liberty, and peace.