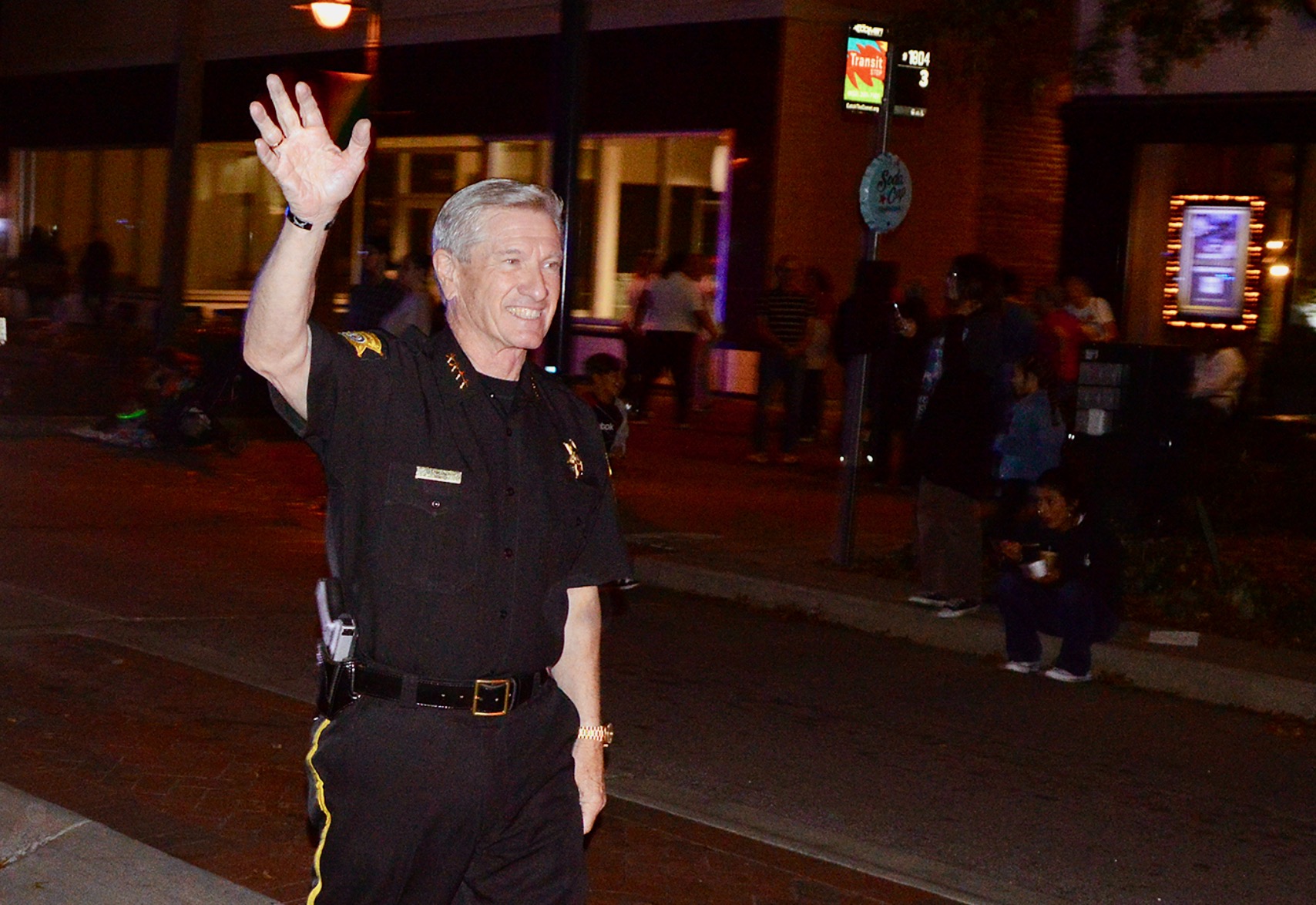 This news outlet has had its differences with Richland County, South Carolina sheriff Leon Lott in recent years, but when it comes to the question of prioritizing funding for law enforcement in local, county and state budgets … we are simpatico.

South Carolina is in the midst of an alarming escalation in violent crime – and statistics scheduled to be released early next month are likely to show a continuation of this escalation.

What is causing this crime surge? A lot of things … but one of the key problems I have consistently identified in my coverage is the ongoing failure of Palmetto State judges to keep violent criminals locked up. And beyond that, the ongoing failure of Palmetto State lawmakers to pick judges who are willing to lock up violent criminals.

Another problem? The failure of elected officials at all levels of government to prioritize law enforcement as a core function of government – and fund it accordingly.

But law enforcement? A definitional core function of government? Its leaders have to fight just to receive long-overdue budget increases … while fending off calls for them to be defunded altogether.

Such is the bizarro world in which we live at the moment, sadly …

The latest evidence of this problem? A letter (.pdf) from Lott to members of Richland County council pleading with them to devote additional resources to his department.

Lott’s latest missive cited several of his previous letters sent to county council May and June of this year – the latter requesting an estimated $900,000 to provide a three percent raise to deputies.

In the May letter, Lott noted the soaring crime problem – saying “now is not the time to lose people when violent crime is steadily increasing.”

Unfortunately, that is exactly what happened in Richland County.

According to the sheriff, county council’s ongoing failure to grant his repeated requests for additional resources has resulted in the loss of 71 deputies so far this year – including 36 deputies since the June request was made.

“I have always supported council and I will continue to do so, but I am at a loss on understanding how your sheriff’s department cannot receive assistance in a critical situation,” Lott wrote.

As if this failure weren’t bad enough, at a specially called meeting of Richland County Council late Tuesday, members approved pay raises … for themselves.

According to a copy of the council minutes obtained by this news outlet, second reading was given to an ordinance which would raise the pay of these part-time council members from $16,777 to $28,500 per year. Only three council members – Bill Malinowski, Chakisse Newton and Joe Walker – voted against the proposed pay hike.

Of these three, only Malinowksi – who is seeking office as a write-in candidate this fall – is facing a competitive election next month. Newton is running unopposed for a second term, while Walker – a consistent voice for reform on this panel – is not running for reelection.

Residents of Richland County need to take a long hard look at their “leaders.” It’s obviously too late to make much of a difference at the polls this year (other than writing in Malinowski), but this is about as tone deaf of a move as I have ever seen from a local government.

Prioleau Alexander: A Refresher On The Bill Of Rights