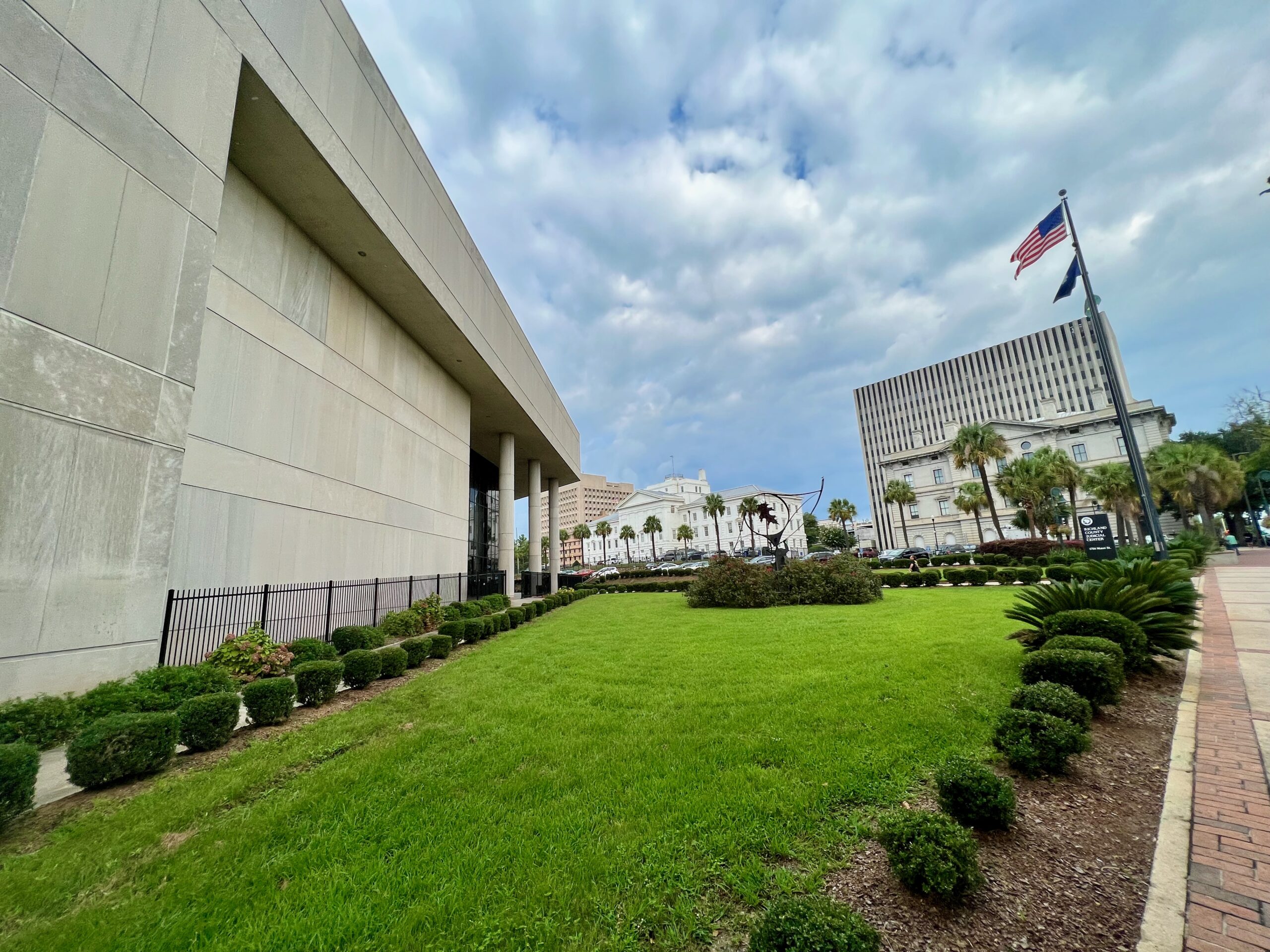 The survivor of a knife attack at a South Carolina courthouse earlier this year has filed a civil complaint against the law enforcement agency tasked with providing security at the facility, according to court documents obtained by this news outlet.

As I reported five months ago, 27-year-old Latasha Boyd was charged with first degree assault and battery, kidnapping and possessing a weapon during a violent crime in connection with an incident that took place on March 10, 2022 on the fourth floor of the Richland County courthouse (which is located at 1701 Main Street in downtown Columbia, S.C.).

Boyd held a court employee at knifepoint, according to witnesses – but was nonetheless allowed to walk out of the courthouse without being arrested.

The courthouse is protected by officers of the Richland County Sheriff’s Department (RCSD), who have stepped up their efforts in the aftermath of the attack – which prompted statewide scrutiny of security policies at courthouses across the Palmetto State.

It also prompted some scrutiny of mainstream media outlets in the Midlands region of the state.

As this news outlet reported at the time, Boyd was presumed to have been arrested in the aftermath of the courthouse attack – in fact multiple Columbia, S.C. media outlets erroneously reported she had been arrested.

Unfortunately, that was “fake news.”


Boyd was eventually arrested, but in addition to smuggling a knife into the building she was inexplicably allowed to exit the premises after surrendering the weapon to RCSD officers.

Now, the survivor of this attack – Teresa Cribb of Lexington County, S.C. – has filed suit against RCSD and its leader, sheriff Leon Lott, for allegedly being “careless, reckless (and) grossly negligent” in failing to protect her and others at the courthouse.

Cribb was a longtime employee of the Richland County clerk of court’s office – which is housed on the fourth floor of the county courthouse. In fact, she worked there for more than 31 years prior to the attack – including 26 years as supervisor of criminal records.

According to the lawsuit (.pdf), Boyd’s attack against Cribb was the direct result of “the neglect, recklessness, failure to follow security procedures, and the unconscionable misconduct of the RCSD.”

In addition to dramatically recounting the harrowing details of the assault – in which Boyd held the knife to Cribb’s neck and threatened to kill her – it documented alleged attempts by sheriff’s deputies to “minimize the incident” and convince Cribb “not (to) press charges against the attacker.”

It further detailed the myriad security lapses which allegedly allowed the attack to take place to begin with – and which further allowed Boyd to leave the courthouse without being taken into custody (she was ultimately arrested three weeks later).

“Unfortunately, the Richland County Sheriff’s Department does not make safety or security at the courthouse a priority, unlike sheriff’s departments in other counties,” Cribb’s attorney Robert Goings said in a statement provided to this news outlet following the filing of the suit. “Our goal is to improve the safety of everyone entering that building.”

“It is a shame that a 30-plus year employee of the clerk’s office had to be held at knifepoint to get the attention of the RCSD,” Goings added. “It is appalling that Mrs. Cribb was attacked with a knife to her throat and the Richland County Sheriff’s Department just let the attacker freely leave the building, as if nothing happened. We want positive change and not excuses.”

This news outlet reached out to RCSD, but did not immediately receive a response to our request for comment. Obviously, should sheriff Lott or anyone on his staff wish to address the allegations contained in the lawsuit, our open microphone is always available to them.