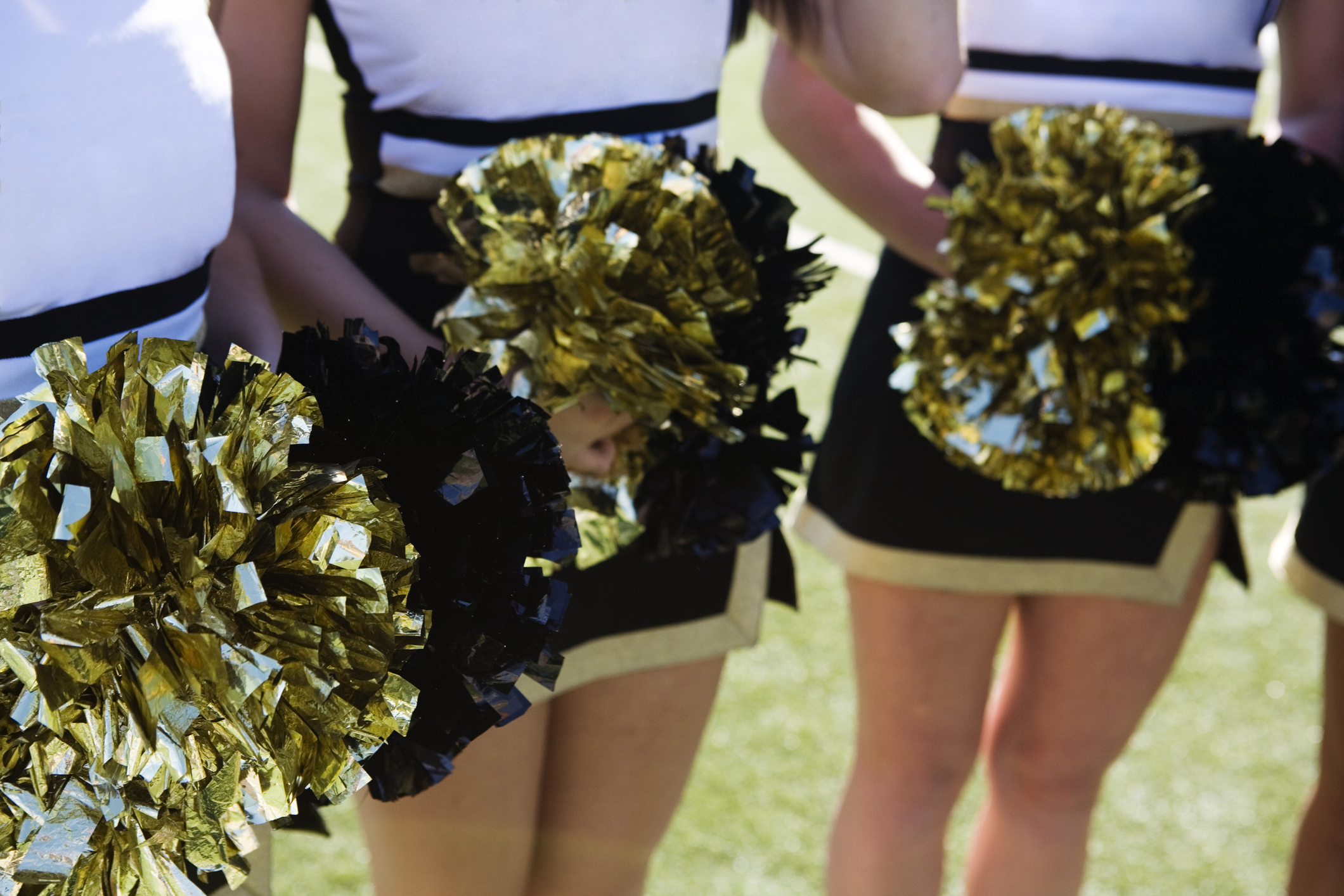 Tomorrow morning, this news outlet is launching a new format dedicated to amplifying our ongoing coverage of the Rockstar Cheer revulsion – a scandal of escalating proportion which has its point of origin in the socially conservative Upstate region of South Carolina.

This is one of the most important stories our news outlet is ever going to cover … and like the ‘Murdaugh Murders’ crime and corruption saga, I want to make sure we are covering it right.

The new format to which I am referring is called Cheer Incorporated – a podcast written and produced by myself, research director Jenn Wood and director of special projects Dylan Nolan.

Narrated by Wood and directed by Nolan, Cheer Incorporated takes listeners inside the alleged “factory of abuse” functioning just under the surface of the cheerleading industry in the United States.

“As a mom, this story is more personal to me than most,” Wood (above) said. “Our primary role as parents is to protect our kids and we often rely on organizations like Varsity, U.S. All Star Federation and USA Cheer to help us ensure our kids are safe doing something they love. To see the glaring failures of these organizations when it comes to the safety and wellbeing of millions of kids is one of the most frightening revelations I’ve ever had as a mother.”

“Speaking with survivors who are the same age as my daughter is truly heartbreaking,” Wood continued. “Then to learn that the individuals in charge seemingly prioritized profit over the safety of millions of children – I was disgusted.”

For most people – including this author – the Cheer Incorporated scandal began on August 22, 2022 when 49-year-old Scott Foster died by suicide in his vehicle at Paris Mountain state park just north of Greenville. At the time of his death, Foster was the focus of a criminal investigation into multiple allegations of alleged sexual misconduct. That inquiry is ongoing – and is being led by the U.S. Department of Homeland Security (DHS)’s special investigations unit (HSI) with support from the Greenville County sheriff’s office.


As I have noted from the very beginning of this story, the Rockstar scandal “involves allegation of systemic corruption and cover-ups potentially involving some of the most visible and venerated institutions in the cheering industry.”

Our goal is to expose that corrupt system – and those coverups – while allowing those who survived it to tell their stories on their own terms.

“We have an obligation to doggedly pursue this story because it isn’t a one off,” Nolan said. “Scott Foster wasn’t a lone wolf, and there are plenty of people who’d sooner let wolves like Foster in with the sheep than risk losing profit or social standing. We’re going to shine a light on how this situation was allowed to happen and encourage listeners to think long and hard about the incentives motivating those they seemingly can trust.”

And once again, anyone willing to share information is encouraged to reach out to Jenn Wood at [email protected] or use our tip line. However you decide to contact us, remember this news outlet honors requests for anonymity regarding submissions – and as I have previously proven, we take that pledge very seriously.

Charleston Day Scandal: Days Of Reckoning On The Horizon