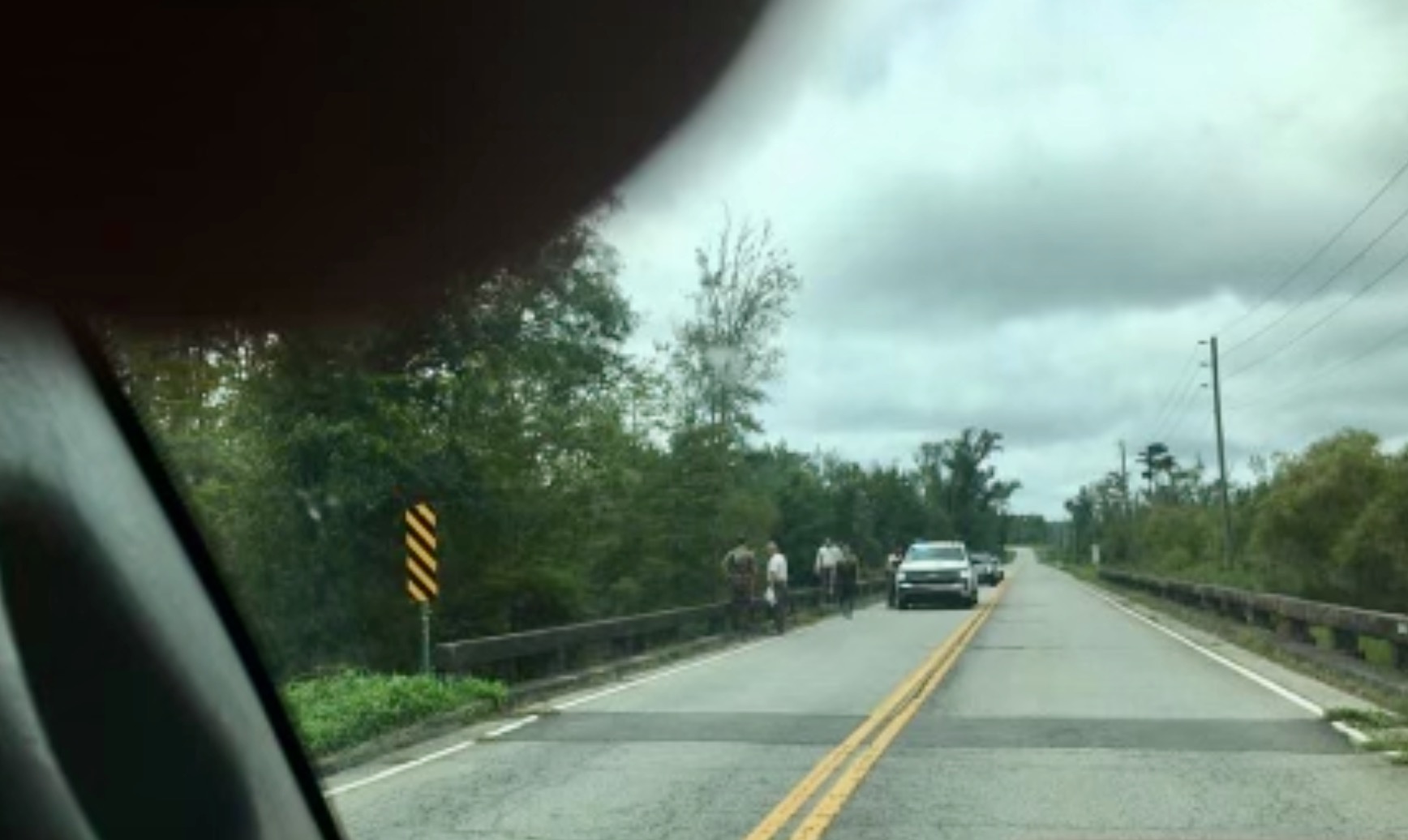 During a contentious court hearing in Walterboro, South Carolina on Monday, Dick Harpootlian – the defense attorney for accused killer Alex Murdaugh – mocked prosecutors for indicating their inquiry into his client’s alleged role in a gruesome double homicide was still “ongoing.”

“They didn’t have enough (evidence) when they charged him?” Harpootlian asked incredulously, citing the thirteen months which transpired between timing of the now infamous Moselle homicides last June and Murdaugh’s indictment on murder charges last month.

Well, it turns out prosecutor Creighton Waters’ characterization of the investigation was 100 percent on the mark.

What remains to be seen, though? Whether the “ongoing” nature of this investigation – which is being led by the S.C. State Law Enforcement Division (SLED) and prosecutors in the office of S.C. attorney general Alan Wilson – will exonerate Murdaugh or further implicate him in the savage June 7, 2021 slayings of his wife and younger son.

Based on the “mountain of evidence” reportedly accumulating against the disgraced, disbarred attorney – my money is on the latter.

The latest development in the investigation? A dive team search which was initiated on Tuesday morning near Varnville, S.C. – a stone’s throw from the home of the late Randolph Murdaugh III.

“Dive teams are in the water,” one witness told me.

News of the search was first reported by Michael DeWitt of The Hampton County Guardian.

“SLED is near Almeda searching a river with metal detectors,” DeWitt wrote on his Facebook page. “They also have boats and divers in the water.”

According to multiple sources with direct knowledge of the ongoing investigation, the dive team search is indeed tied to the ongoing ‘Murdaugh Murders’ crime and corruption saga. In fact, the search – which is focused on a stretch of the Coosawhatchie River near Varnville – is specifically tied to the graphic slayings of 52-year-old Maggie Murdaugh, Alex’s wife, and the couple’s younger son, 22-year-old Paul Murdaugh.

Murdaugh has been charged with two counts of murder and two counts of possessing a weapon during the commission of a violent crime in connection with the killings.

The location of the search is 2.4 miles from the home of the late Randolph Murdaugh – one of three Murdaughs to hold the post of S.C. fourteenth circuit solicitor between 1920-2006. Readers will recall this home – where Randolph Murdaugh passed away less than 72 hours after the Moselle homicides – figured prominently in Murdaugh’s so-called “ironclad” alibi following the shooting.

Of course that alibi has since been shredded …

Courtesy of our intrepid researcher Jenn Wood, here is a look at the location of the search in proximity to Varnville – a town of just under 2,000 located in the center of Hampton County, S.C – and Randolph Murdaugh’s home.

Reached for comment on Tuesday afternoon, SLED public information director Renée Wunderlich declined to discuss the search – including whether it was tied to the Murdaugh investigation – saying it would be “inappropriate to comment at this time.”

However, our sources confirmed the search was tied to the ongoing investigation – and hinted that the evidence sought could be “central” to the upcoming trial of Murdaugh.

Does that mean we could we be looking a potential recovery of weapons used in the double homicide?

Also, videos taken at Moselle prior to the fatal shootings revealed a massive cache of weapons – including multiple semi-automatic rifles similar to the one allegedly used in the killings.

We know Paul Murdaugh was hit by a pair of shotgun blasts – one to the head, the other to the arm and chest. We also know Maggie Murdaugh was killed by multiple shots from a semi-automatic rifle at or around the time her son was killed. At least two of Maggie Murdaugh’s gunshot wounds were reportedly inflicted as she was laying on the ground – consistent with initial reports we received of “execution-style” slayings.

Again, no one is sure exactly what SLED is searching for in the Coosawhatchie River … only that it is tied to the ongoing murder inquiry.

Which as much as Murdaugh’s attorneys might wish otherwise is clearly “ongoing.”