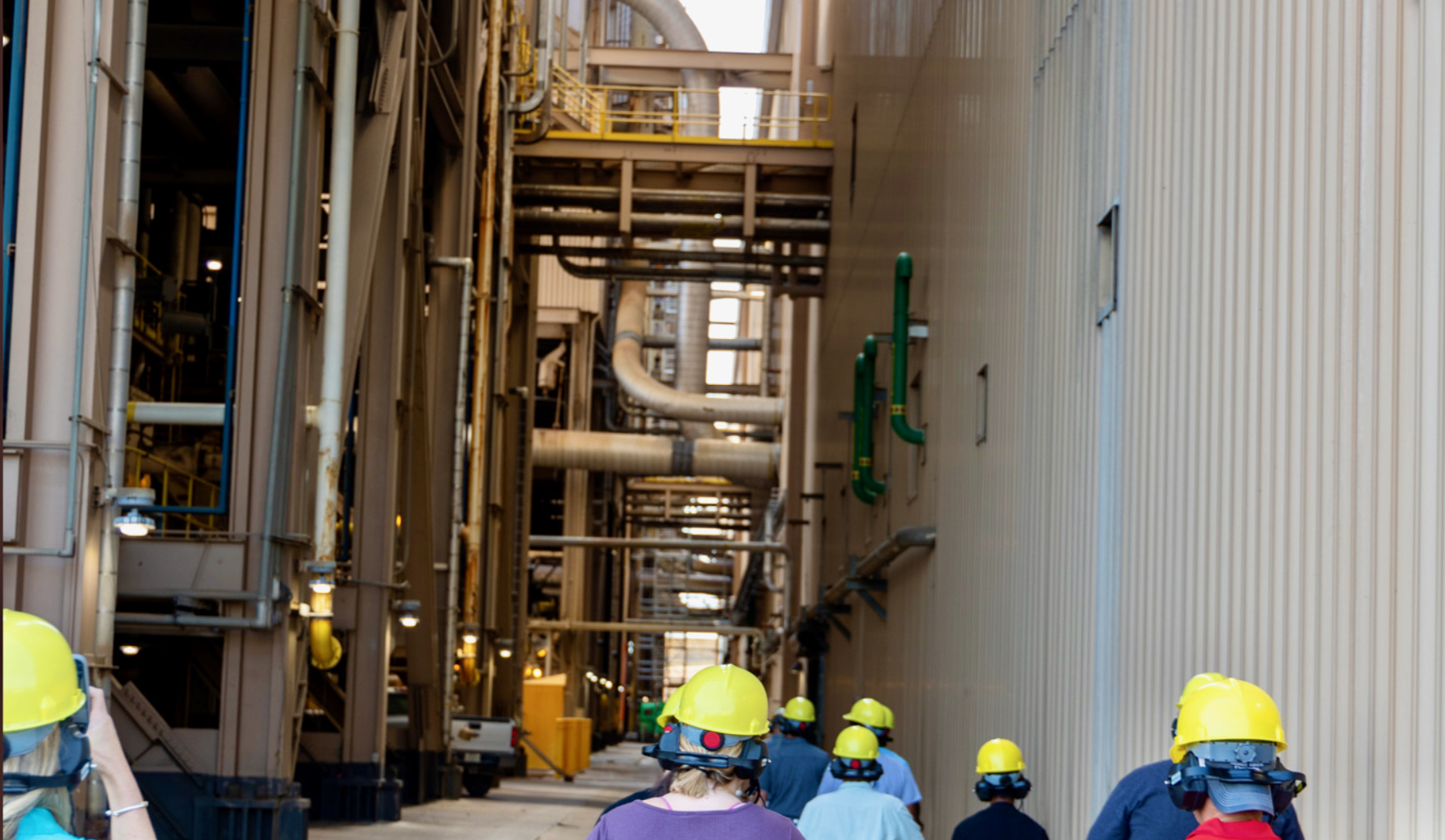 Thank you for your service to South Carolina! I write today as a board member of Conservatives for Clean Energy – South Carolina (CCE-SC).

CCE-SC appreciates your leadership to encourage Santee Cooper to bring more reliable clean energy sources onto the grid. However, this process must happen faster.

Sharply increasing fuel costs have led state-owned utility Santee Cooper to cut $100 million from its budget since it can’t increase electricity rates on its customers for three more years after its role in the failed building of two nuclear reactors…At Monday’s Santee Cooper board meeting, officials suggested taking $30 million from operating and maintenance and $70 million from capital projects.

One need only to review recent problems in Texas to see that such an outcome is possible. In July, the state narrowly avoided rolling blackouts after pleading with customers to reduce demand.

In Texas, grid inflexibility, lack of transmission capacity, and high input costs were to blame. That sounds suspiciously like Santee Cooper’s ongoing challenges.

South Carolina must find a way to modernize Santee Cooper without further burdening taxpayers. If the utility isn’t reformed, selling the utility to a private operator should remain on the table.

This is no time to allow the utility to blame coal miners, foreign wars, rail companies, inflation, or hot weather.

Such excuses are unacceptable.

CCE-SC encourages you to take action to fix Santee Cooper before it’s too late.