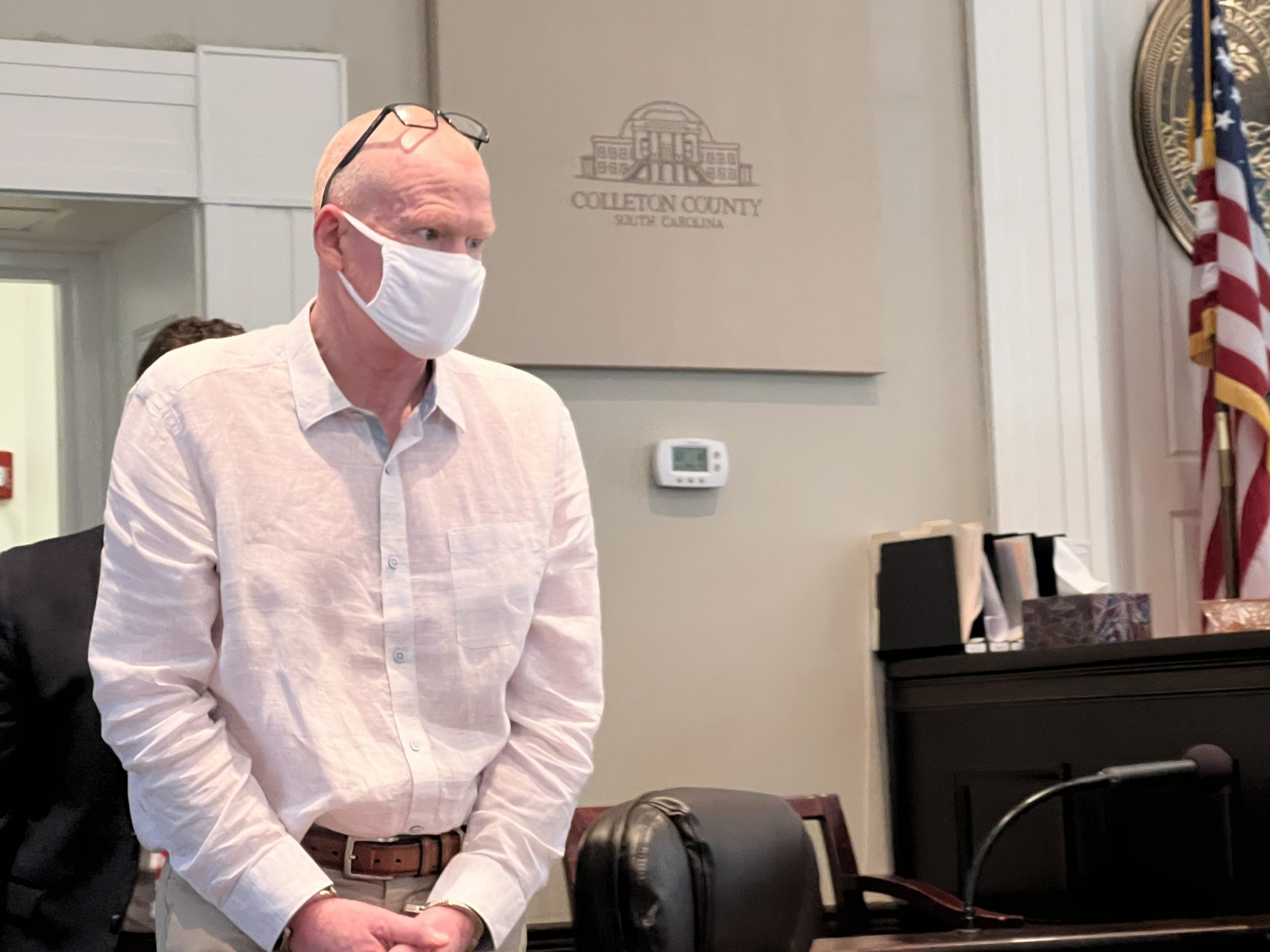 Attorneys for accused killer Alex Murdaugh are about to get their first look at the evidence the state of South Carolina has assembled against their client in connection with the June 7, 2021 murders of 52-year-old Maggie Murdaugh and 22-year-old Paul Murdaugh at the family’s Colleton County hunting property.

Multiple sources familiar with the situation said attorneys Dick Harpootlian and Jim Griffin will receive this information from the office of S.C. attorney general Alan Wilson early next week – perhaps as soon as Monday.

That would be consistent with a criminal procedure rule mandating the disclosure of such evidence based upon a request from defense attorneys – which was formally submitted by Harpootlian on July 15, 2022 (one day after Murdaugh was indicted by a grand jury in Colleton County).

“The prosecution shall respond to the defendant’s request for disclosure no later than thirty days after the request is made, or within such other time as may be ordered by the court,” the rule states.

As this news outlet exclusively reported, Murdaugh was indicted on two counts of murder and two counts of possessing a weapon during the commission of a violent crime on July 14, 2022.

He has pleaded not guilty on all of those charges.

So far, no information about the prosecution’s case against Murdaugh has been made public because Harpootlian deftly declined to contest the state’s motion to deny Murdaugh bond. That move prevented prosecutors from tipping their hand, as they had reportedly been planning to do.

Still, prosecutors hinted at the strength of the case during Murdaugh’s bond hearing last month.

“The evidence in this case is substantial,” prosecutor Creighton Waters said. “It all comes back to Alex Murdaugh.”

Murdaugh, 54, has been incarcerated since last fall on multiple charges related to an ongoing investigation into a maze of alleged financial crimes. His bond on those charges was set at $7 million – an amount which was not posted on his behalf prior to S.C.circuit court judge Clifton Newman denying him bond on the murder charges.

If convicted on all of the financial charges he is facing, the disbarred attorney could spend decades in a state prison – meaning prosecutors are essentially playing with “house money” in the murder trial (assuming they do not seek the death penalty).

Beyond that, he is the focus of an investigation into alleged obstruction of justice in the aftermath of a fatal 2019 boat crash involving his son, Paul Murdaugh.

Reached Thursday morning, Harpootlian declined to comment. So did the S.C. State Law Enforcement Division (SLED) – the agency which led the investigation into the double homicide.

“We have no comment other than to say the state will do as it always does, which is honor its obligation to turn over discovery evidence in a timely manner,” spokesman Robert Kittle told me.

As FITSNews exclusively reported back in April, high-velocity impact spatter was reportedly found on Murdaugh’s clothes – placing him at the scene of the murders when at least one of the victims was killed. In early June, we reported on audio and video evidence obtained by investigators which called into question statements provided by Murdaugh to investigators.

What remains to be seen? When the public will see the evidence that is being provided to Murdaugh’s lawyers …


As this news outlet exclusively reported last week, judge Newman rejected a joint motion from defense attorneys and prosecutors to impose a gag order on the case – as well as to seal certain records related to it.

Harpootlian has certainly made it clear he believes the state’s case is nowhere near as strong as it is rumored to be.

During a hearing in Spartanburg County on Wednesday, the veteran attorney – who is also a sitting state senator – told circuit court judge Daniel Hall prosecutors had presented “not much, if anything” related to a possible motive for the murders. Harpootlian also boldly predicted Murdaugh “will be acquitted” of the murders of his wife and son at the conclusion of the criminal trial – which has been tentatively scheduled for January 2023.

Here’s the thing, though: On both sides of this case, the time for talking is drawing to a close. It is officially “put up or shut up” time – and from everything I have seen leading up to this moment, prosecutors have an abundance of information to “put up” implicating Murdaugh in this crime.

Prioleau Alexander: The Cashless Society Is Coming For You