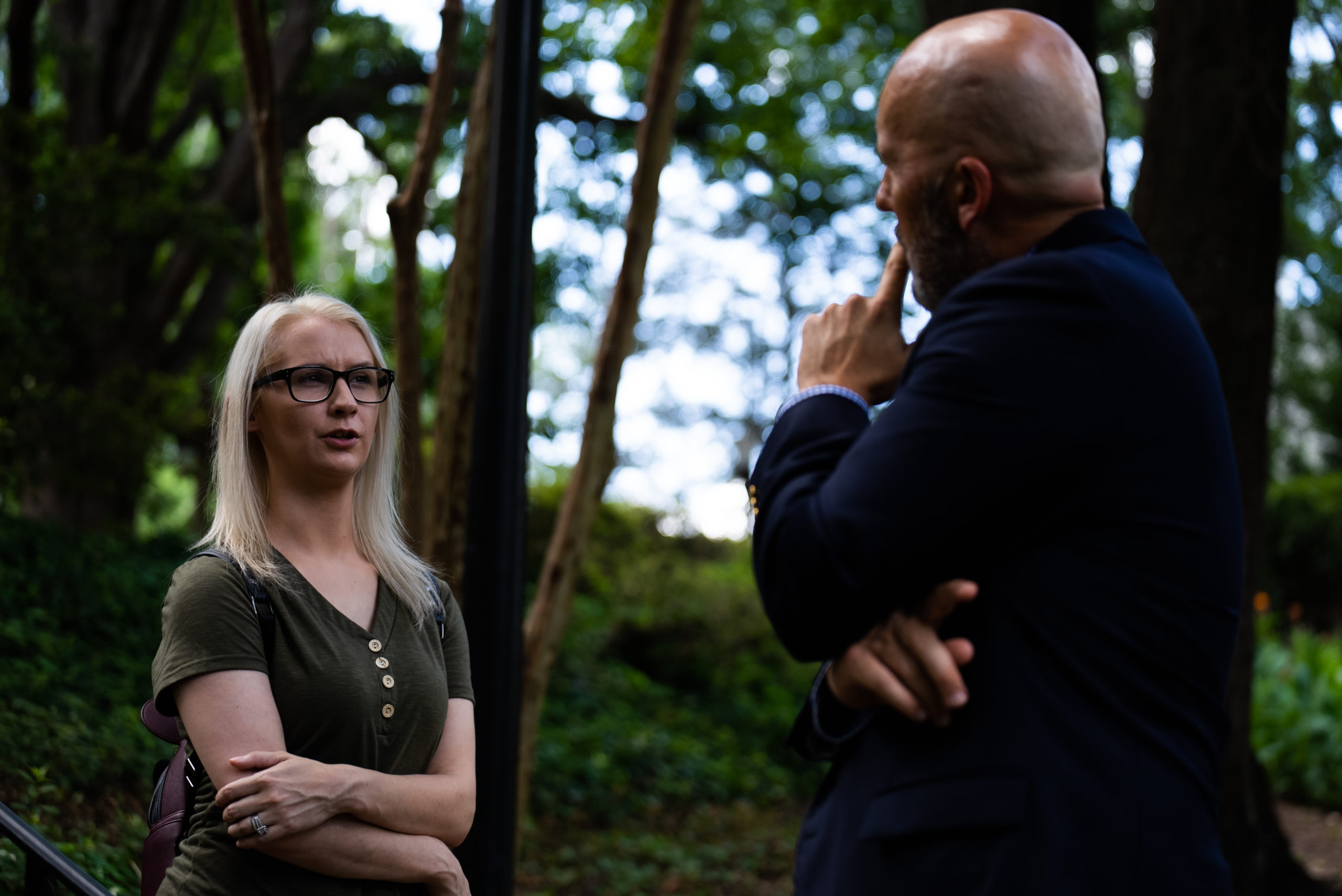 It was another incredibly busy week here at FITSNews – beginning with the bombshell we dropped on South Carolina via our exclusive interview of former Charleston sex worker Lindsey Edwards.

Where is Lindsey’s story headed from here? I delved into that in the first block of this edition of the ‘Week In Review.’

Our show also updated readers on the latest developments in the William Timmons’ affair – notably some curious real estate moves which were executed just days before his office preemptively addressed rumors of an alleged extramarital affair between the congressman and businesswoman/ socialite Paula Dhier.

There was also major news to report from the ‘Murdaugh Murders’ crime and corruption saga as S.C. circuit court judge Clifton Newman denied a proposed gag order submitted by defense attorneys and prosecutors in the double murder case of disbarred attorney Alex Murdaugh.

I discussed Newman’s decision and its implications on this trial … and also gave a hat tip to our news director Mandy Matney for her big story on a settlement reached between Palmetto State Bank, the Parker Law Group (formerly PMPED) and several of Murdaugh’s alleged victims.

Finally, we dove into a campaign to “end the geriatric oligarchy” in South Carolina  – a.k.a. the Democratic gubernatorial campaign of former U.S. congressman Joe Cunningham.

Oh, I also teased out the seismic allegations that have been lodged against his newly minted lieutenant gubernatorial nominee, attorney Tally Parham Casey. What sort of allegations? Well, let’s just say this could end up being a very “prickly” situation for the Democratic ticket this fall …

Finally, I threw out a plug for our new Bowen Turner documentary – “Let Off Easy.” In case you haven’t watched this documentary yet, our director of special projects (and ‘Week In Review’ producer) Dylan Nolan truly outdid himself.