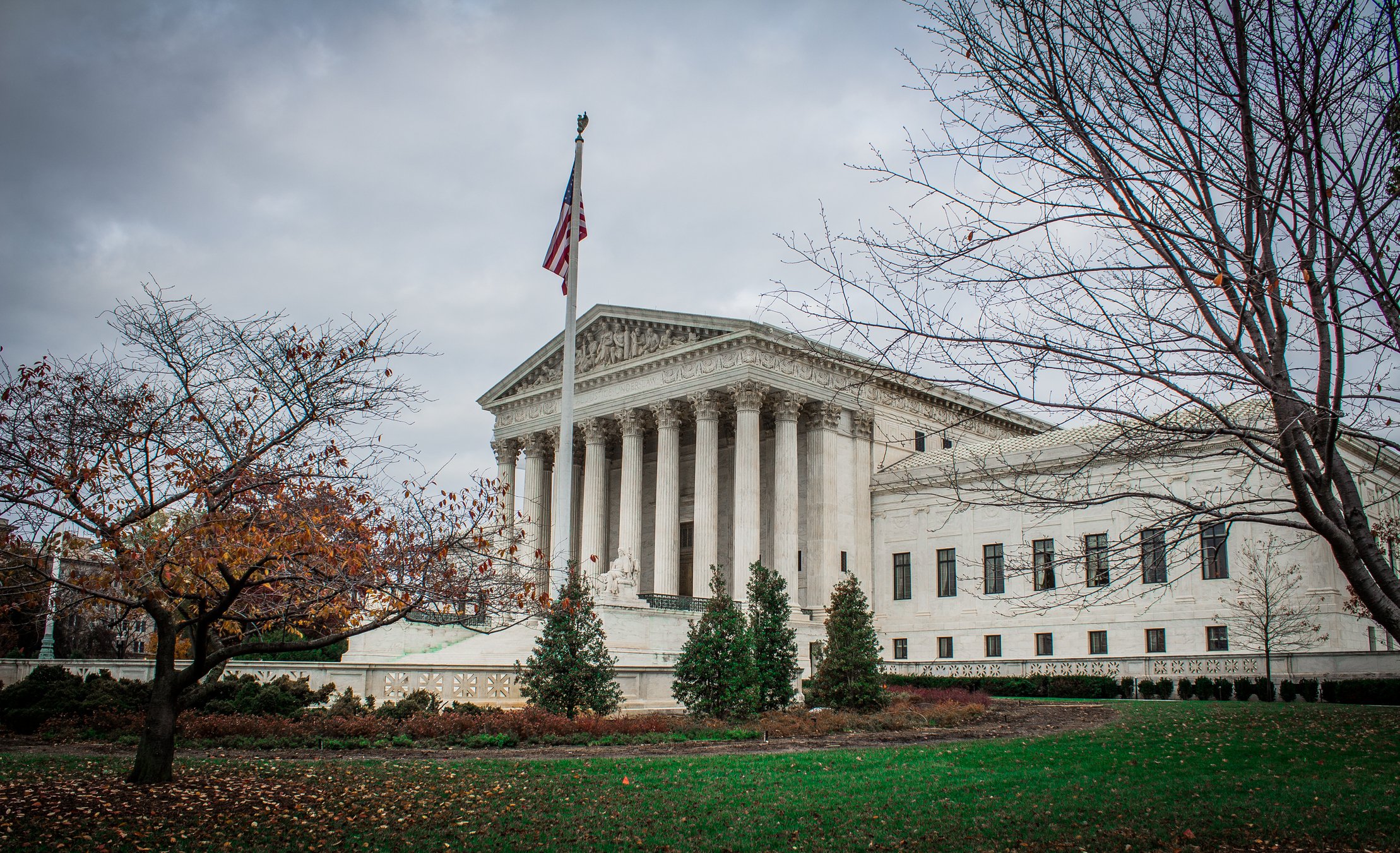 Liberal justices haven’t controlled the court since the retirement of chief justice Earl Warren in 1969, but were able to convince “swing justices” Potter Stewart, Lewis Powell Jr., Sandra Day O’Connor and most recently, Anthony Kennedy, to rule with them in many cases.

Decades of work by conservative legal scholars to develop the originalist school of constitutional interpretation and a roster of judges capable of articulating these arguments in the Supreme Court paid off during the Trump administration.


Senator Mitch McConnell and former president Donald Trump were able to appoint a walloping three justices during Trump’s four years in office. Credit for this feat goes to McConnell’s blocking of Merrick Garland’s nomination to the court and to justice Ruth Bader Ginsburg‘s flawed assumption that Hillary Clinton would win the 2016 election (which led her to put off retirement).

We are living under the most conservative Supreme Court the nation has seen in decades, as was made clear when a draft copy of the decision overturning Roe v. Wade was leaked to news outlet Politico. Since this leak, the court has ruled against a gun law restricting concealed carry in the state of New York and in favor of a high school football coaches’ right to lead athletes in prayer on the field after games.

While the reversal of Roe has spurred activism nationwide, and recently led hundreds to demonstrate at the S.C. Statehouse (pictured below), there is still another potentially incendiary case waiting to be decided this term.

West Virginia v. EPA is on its face a dispute between the Environmental Protection Agency (EPA) and the state of West Virginia over the implementation of the Obama era Clean Power Plan, but the case represents a much larger challenge to the authority of administrative agencies to promulgate regulations that carry the weight of law.

If you’re under the impression that congress writes the laws that govern your daily life you’re half-right.

What they don’t tell you in middle school civics is that congress usually passes legislation empowering a federal agency to promulgate regulations in relation to a certain policy area. The administrative agency then “fills in the details” by promulgating regulations that carry the same weight as laws passed by members of congress.

While some of these rules are subject to a “notice and comment” process where interested parties can submit letters to the agency in an attempt to convince them to change the forthcoming regulation, many legislative rules are never brought before the public because of the “procedural rule” and “good cause” exemptions in §533 of the Administrative Procedure Act (APA).

Both congress and the president routinely delegate large swaths of their immense power to administrative agencies, who in turn promulgate regulations with little or no input from the public and without direct accountability to voters.

Chevron U.S.A. Inc. v. National Resources Defense Council (1984), Inc. was a landmark case in which the Supreme Court ruled that if an administrative agencies’ interpretation of a federal statute is “reasonable” it must be deferred to in courts of law. This is the most cited administrative law case often referred to as the foundation of administrative law.

The delegation of legislative and judicial authority to administrative agencies over the course of decades created extremely powerful federal agencies, this power was recently exercised in unprecedented ways during the Covid-19 pandemic.

Perhaps the most blatant regulatory flex was the Center for Disease Control (CDC)’s “order determining that evictions of tenants for failure to make rent or housing payments could be detrimental to public health control measures.”

While the Supreme Court eventually ruled against the constitutionality of the order, the fact that the CDC argued in court that it’s mandate to prevent the spread of communicable disease gave them the authority to bar thousands of property-owners from collecting rent (despite there being little basis for this in §361 of the Public Health Service Act) is demonstrative of the willingness of the leadership of regulatory agencies to exercise their immense power injudiciously.

Conservative legal activists have been working to reverse the trend of the expansion of the authority of administrative agencies for decades. One vehicle that they intend to use to do this is the implementation of the “major questions doctrine” which would allow agencies to decide on minor questions of how a law should be implemented, but would prevent agencies from expanding beyond the regulatory authority explicitly granted to them in federal statute.

While it is unclear how the court will rule in West Virginia v. EPA, it is clear that the door to re-assessing the rulings that underpin our current interpretation of administrative law has been cracked open. Expect more petitioners to bring forward challenges to the authority of administrative agencies to promulgate far-reaching regulations.

UPDATE (6/30/22): The U.S. Supreme Court ruled 6-3 against the EPA stating in the majority opinion that “Congress did not grant EPA in Section 111(d) of the Clean Air Act the authority to devise emissions caps based on the generation shifting approach the Agency took in the Clean Power Plan.”