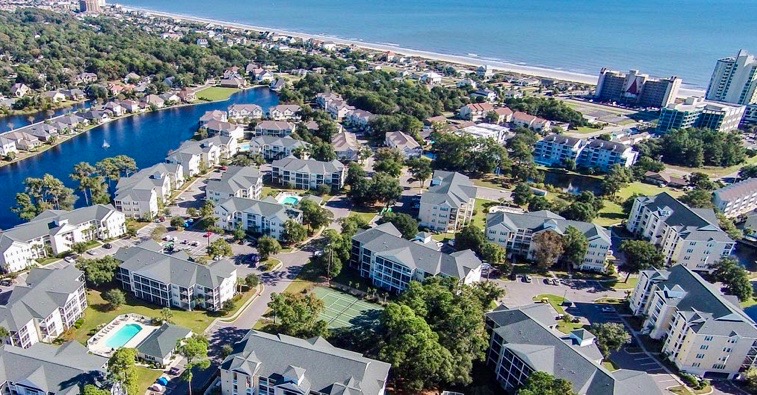 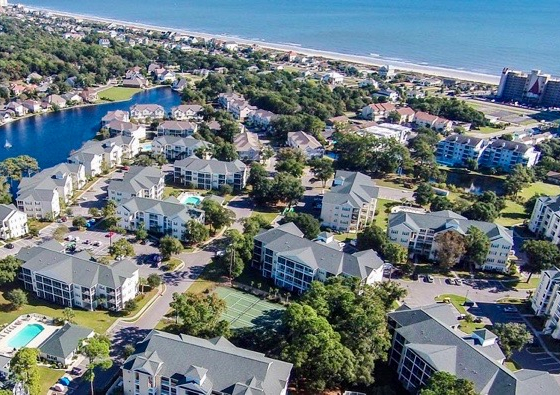 Progressive champion? Not so much …

Joe Cunningham may not be an ocean engineer (as he claimed in his television ads), but he is a lawyer … so far as we know.

In fact the uber-liberal South Carolina congressional candidate – who is giving Republican Katie Arrington a run for her money in the race for the Palmetto State’s first district (map) – is representing a wealthy developer in a North Myrtle Beach, S.C. case that would certainly seem to go against his progressive roots.

According to S.C. fifteenth judicial circuit court records obtained by this news outlet, Cunningham is representing a client who is currently being sued for “alleged construction and design defects” related to “several condominium projects in North Myrtle Beach.”

The alleged defects are no minor flaws, either.

Serious stuff, in other words …

Dozens of other alleged defects are referenced in the court filings – nearly eighty-five of them in total.  Some of them minor, some of them major – allegedly violating “applicable building codes and industry standards.”

Plaintiffs in these cases have asserted multiple claims of negligence against the developers, arguing these alleged defects pose serious safety hazards and that extensive work will be required to bring the developments up to code.

Cunningham has argued on behalf of his client that the vast majority of the allegations contained in the complaints are false and that claims against the developer should be “dismissed with prejudice.”  He even wants his legal tab picked up by the homeowners associations who have taken the developer to court.

“Are you a big-growth developer getting sued for leaky roofs, skimping on fire protection, and using the wrong construction materials?” one Cunningham critic told us, tongue firmly implanted in cheek.  “Joe Cunningham wants to represent YOU against those whiny homeowners.”

More seriously, the critic claimed Cunningham – who fancies himself as a champion of the common citizen – is opening himself up to legitimate criticism for having “represented a growth-at-all-costs developer who cut corners and was sued for shoddy construction.”

To be clear: Attorneys have an obligation to represent their clients.  We get that.  Which is why this news site has never gone “all in” for stories seeking to link lawyers to the behavior of their clients.  We think Cunningham’s dishonesty about his professional history – and his rank hypocrisy on other matters – are far more compelling reasons to oppose his candidacy than this.

Still, optics matter … and these are terrible optics for a candidate in a nip-and-tuck race.