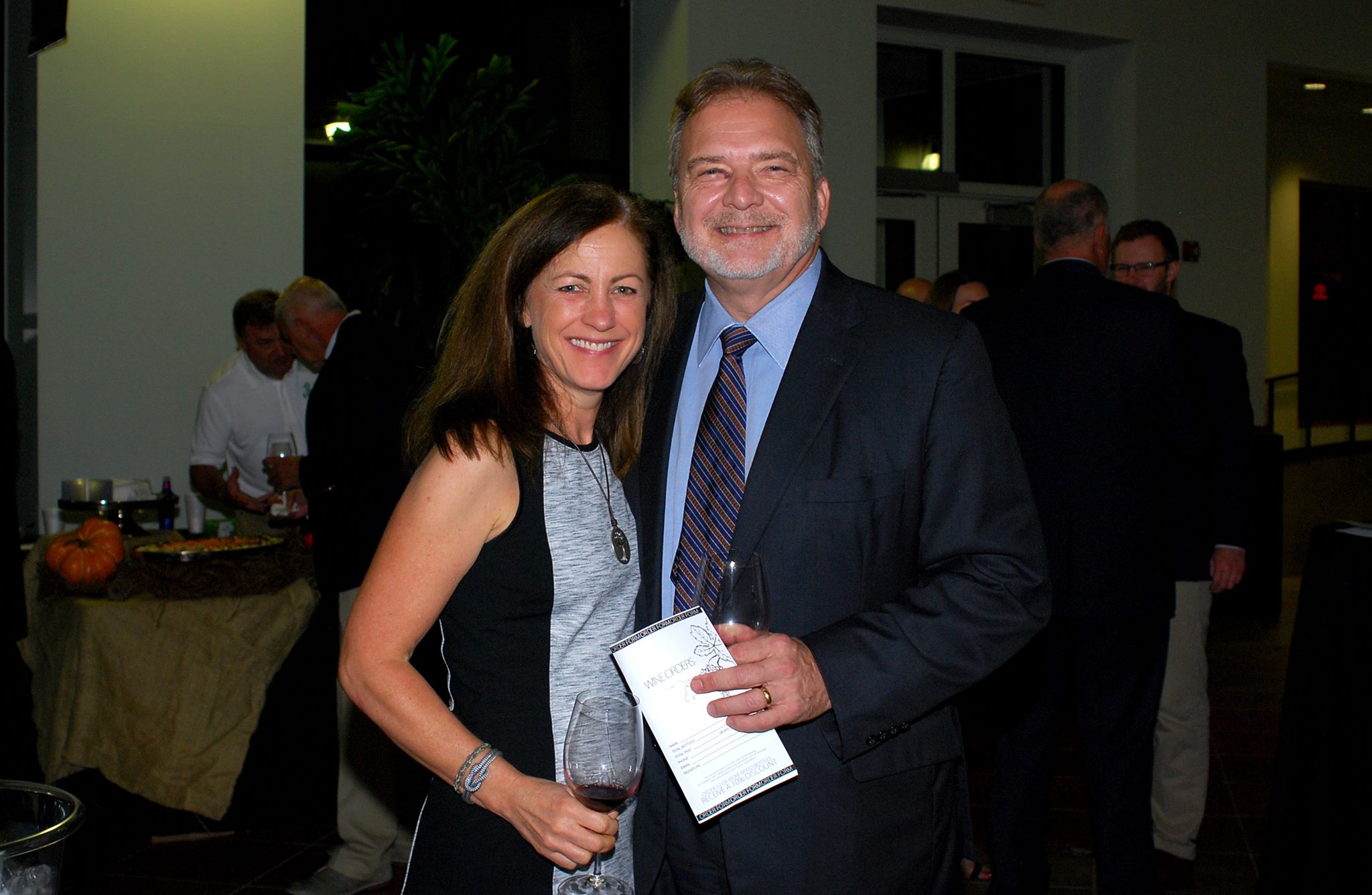 In the latest troubling twist to the Bowen Turner saga in South Carolina, this news outlet has learned that two of the three alleged victims of the accused teen rapist were treated by a well-known local physician after they were attacked.

Not only that, the doctor – a prominent local pediatrician – is said to have inquired as to the status of the high-profile case on more than one occasion. Her practice has also been accused of withholding medical records related to the case.

Because the doctor who treated these girls – Tracy Macpherson – is married to the man who controversially defended their alleged rapist.

That’s right … Macpherson’s husband represented the man accused of raping these girls at the time she was providing them with medical care.

Macpherson even drops the name of her husband – powerful S.C. Senate minority leader Brad Hutto – in the biographical section of her practice, The Pediatric Clinic of Orangeburg, S.C.

As I reported last week, Hutto is not representing Turner on the latest round of charges filed against him, however he and the office of embattled S.C. second circuit solicitor Bill Weeks negotiated a sweetheart plea deal for the accused teen rapist back in April. Previously, Hutto slut-shamed one of the victims in this case in open court.

Turner pleaded guilty to one count of simple assault in connection with the alleged rape of teenager Chloe Bess – for which he received probation from S.C. circuit court judge Markley Dennis.

The other two sexual assault charges against Turner were controversially dropped by Weeks’ office, although one of those cases – involving the late Dallas Stoller – is currently under review. Stoller tragically took her own life last fall due in part to a sustained bullying campaign by Turner’s defenders in and around Orangeburg, S.C., a town of approximately 12,500 located nearly forty miles southeast of the state capital of Columbia.

Last week, Stoller’ family obtained medical records from Macpherson’s practice. These records revealed that Stoller was seen nine times by Macpherson in the aftermath of the attack against her.

Records for almost all of these visits were provided to the family, however the paperwork from an August 1, 2019 visit was reportedly not provided.

That’s significant because an emotional assessment of Stoller was said to have been conducted during the August visit – one which likely would have shed light on her increasingly frayed and fragile mental and physical condition due to the attack and subsequent bullying.

“After the assault Dallas suffered from some pretty severe anxiety and depression – (and) PTSD,” her sister Brette Tabatabai told me. “Couldn’t sleep. Had horrible nightmares. Couldn’t focus.”

Stoller (above) also suffered from severe, recurring abdominal pain – which was eventually attributed to all the stress and anxiety she was experiencing.

Macpherson treated her for this pain – right around the same time her husband was in court basically calling one of Turner’s other alleged victims a whore.

“Maybe she was just doing her job – we don’t know,” Tabatabai said. “But it’s definitely not a good look”

In addition to treating Stoller following the assault against her, Macpherson also treated Turner’s first alleged victim. Meanwhile, a nurse practitioner at the clinic saw Bess in the aftermath of the attack against her.

According to her office manager, Macpherson was seeing patients on Monday morning and not immediately available to provide comment for this story. Hutto has consistently refused to respond to inquiries from this news outlet related to this case.

To be clear: I am not saying Macpherson has violated her Hippocratic Oath – a part of which requires her to keep information regarding her clients confidential. Nor am I saying Hutto is guilty of anything vis-à-vis his wife’s vocation – although he clearly failed to do his duty as an officer of the court regarding Turner’s habitual non-compliance with the terms of his house arrest.

What am I saying? That these optics are absolutely terrible … and raise legitimate suspicions in a case that has clearly exposed all manner of corruption within the Palmetto State’s failed “justice” system.

Why I’m Running: Travis Bedson for Superintendent of Education