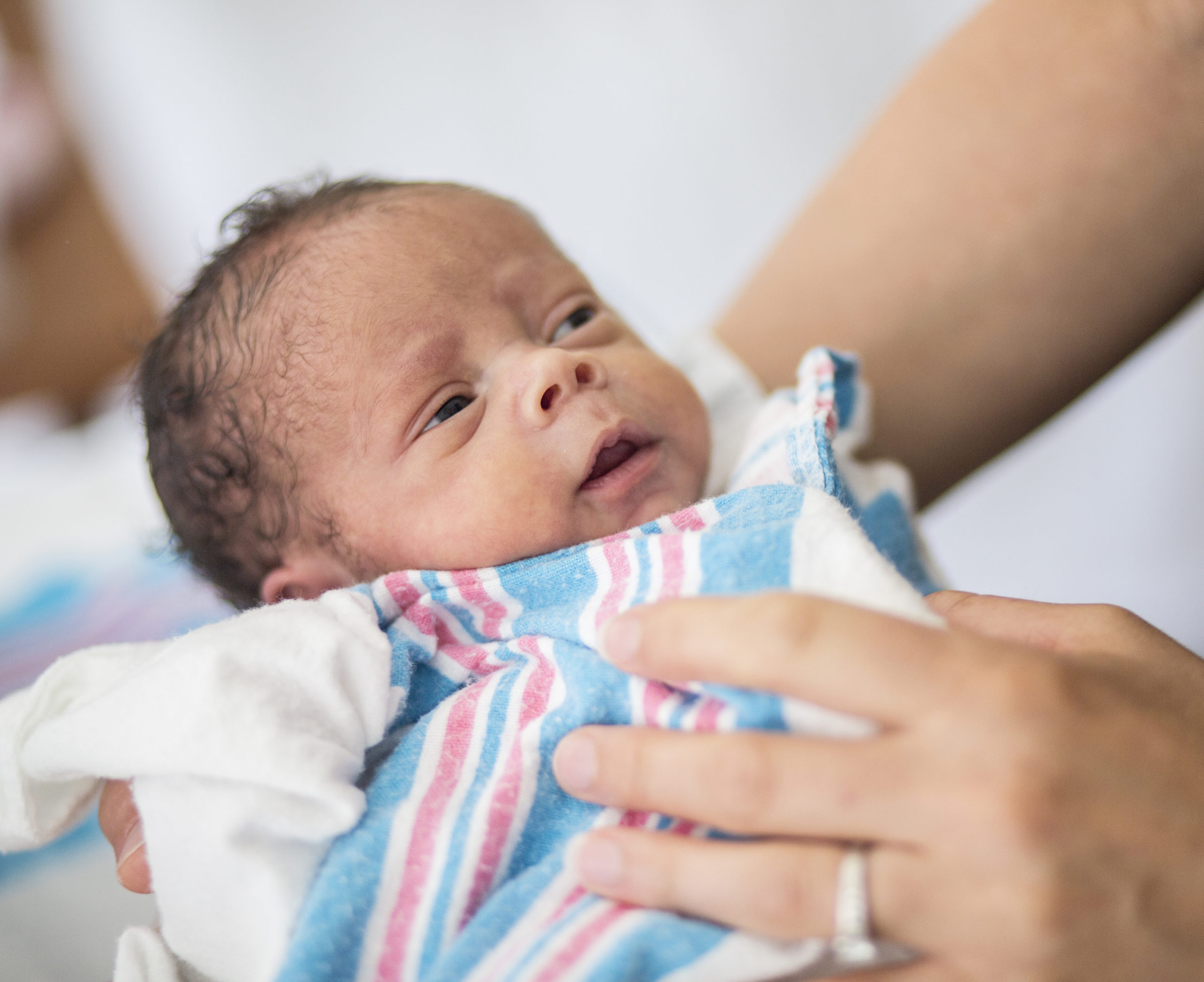 A one-day-old black baby was safely surrendered to a Lowcountry, South Carolina hospital earlier this month under Daniel’s Law – a 2001 measure also known as the “Save Haven for Abandoned Babies Act.” Under this law, unharmed babies under the age of sixty days can be surrendered to local hospitals, police stations or other designated locations without their parents being prosecuted for child abandonment.

According to the S.C. Department of Social Services (SCDSS), the child was surrendered at the Summerville Medical Center in Dorchester County on June 2, 2022. The young lad weighed six pounds, eleven ounces and was 20.5 inches long.

After he was surrendered, Dorchester County DSS took custody of the baby and placed him in a foster home. He is the third infant to be surrendered under the law so far this year.

According to SCDSS officials, Daniel’s Law ”provides a safe, legal option to abandonment for babies up to sixty days old.” The law is named after a baby who miraculously survived despite being buried alive in a landfill less than thirty minutes after his birth.

The nurses who treated him during his recovery named him “Daniel.”


“Daniel’s Law is intended to save babies,” a statement from SCDSS noted. “It is not intended to hurt or punish anyone. It provides a safe option for mother and baby. They can give their child a chance at a happy, healthy life with a loving family.”

Here is some additional information from the agency regarding the law …

Since 2009, more than fifty babies have been voluntarily surrendered under Daniel’s Law. As for the baby surrendered in Dorchester County, a hearing regarding his future will be held next month.

Bowen Turner Saga: While Powerful Lawyer-Legislator Slut-Shamed Victims, His Wife Was Treating Them As Their Doctor