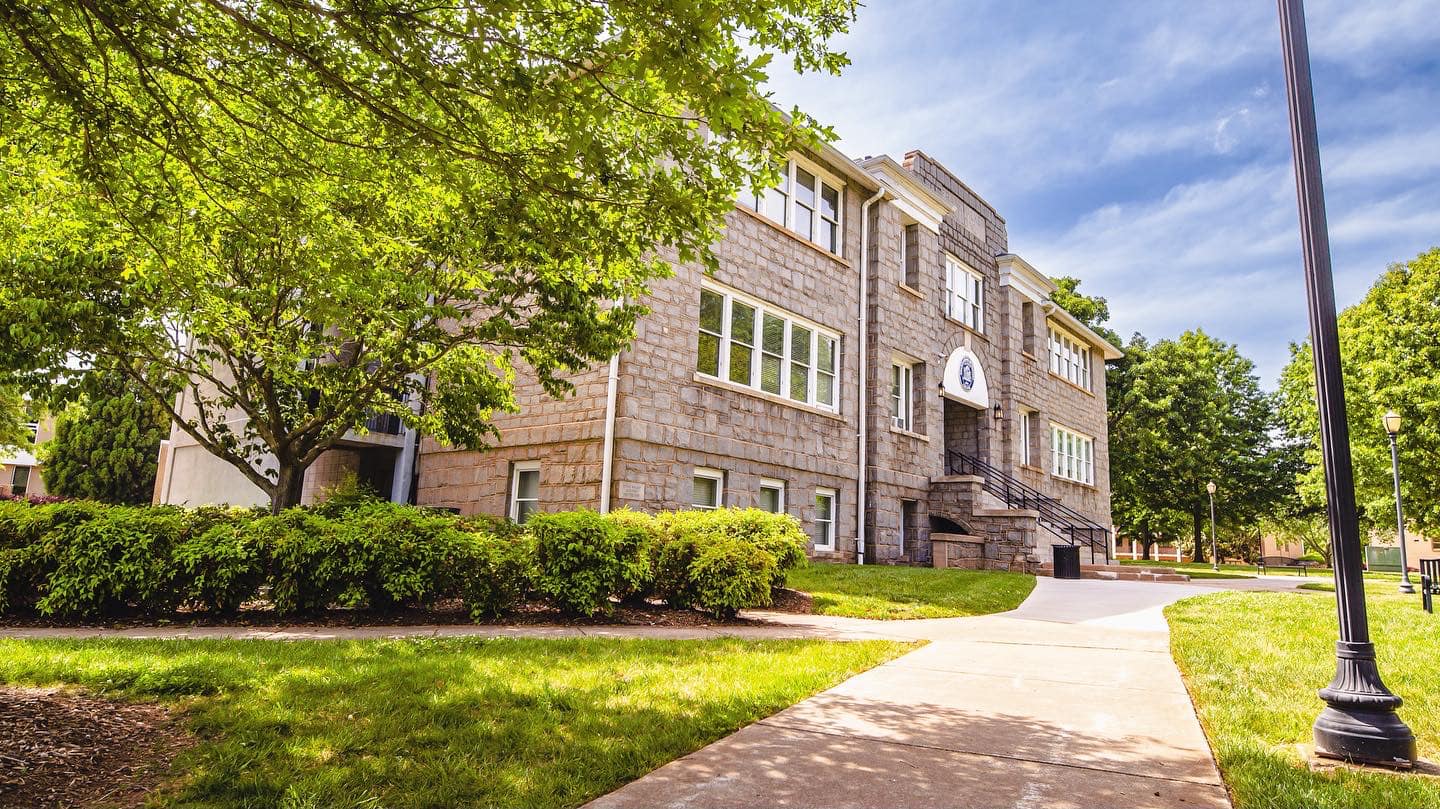 Agents of the South Carolina State Law Enforcement Division (SLED) arrested a former campus public safety officer at Spartanburg Methodist College (SMC) – and his wife – on multiple charges related to the sexual exploitation and assault of a minor child.

According to probable cause affidavits accompanying warrants for their arrest, 47-year-old Caleb Rivera of Duncan, S.C. and his wife – 47-year-old Julia L. Rivera – allegedly committed these crimes nearly a quarter of a century ago.

Caleb Rivera is charged with one count of contributing to the delinquency of a minor for allegedly inducing a juvenile victim under the age of sixteen to consume alcoholic beverages in Donalds – a small town in Abbeville County, S.C. A second warrant accused him of criminal sexual conduct with a minor after he allegedly “use(d) force to commit sexual battery” on the alleged victim.

As for Julia Rivera, she is accused of committing a lewd act on a child under the age of sixteen in Honea Path, S.C. According to the affidavit, she exposed herself and her “private parts” to a minor – “enticing the victim into (a) shower and while both were naked did rub soap on herself in a lewd and lascivious manner.”

Julia Rivera then allegedly instructed her minor victim to do the same “while staring at the victim with the intent of arousing, appealing to or gratifying the lust, passions or sexual desires of the actor or the child.”

All of these crimes allegedly took place between July 1995 and July 1997.


SLED investigated these cases at the request of the Honea Path police department. Both Riveras were booked at the Abbeville County detention center in Abbevile, S.C. Their cases will be tried by the office of S.C. eighth circuit solicitor David Stumbo.

As with anyone accused of committing any crime, the Riveras are considered innocent until proven guilty by our criminal justice system – or until such time as they may wish to enter some form of allocution in connection with a plea agreement with prosecutors related to any of the charges filed against them.