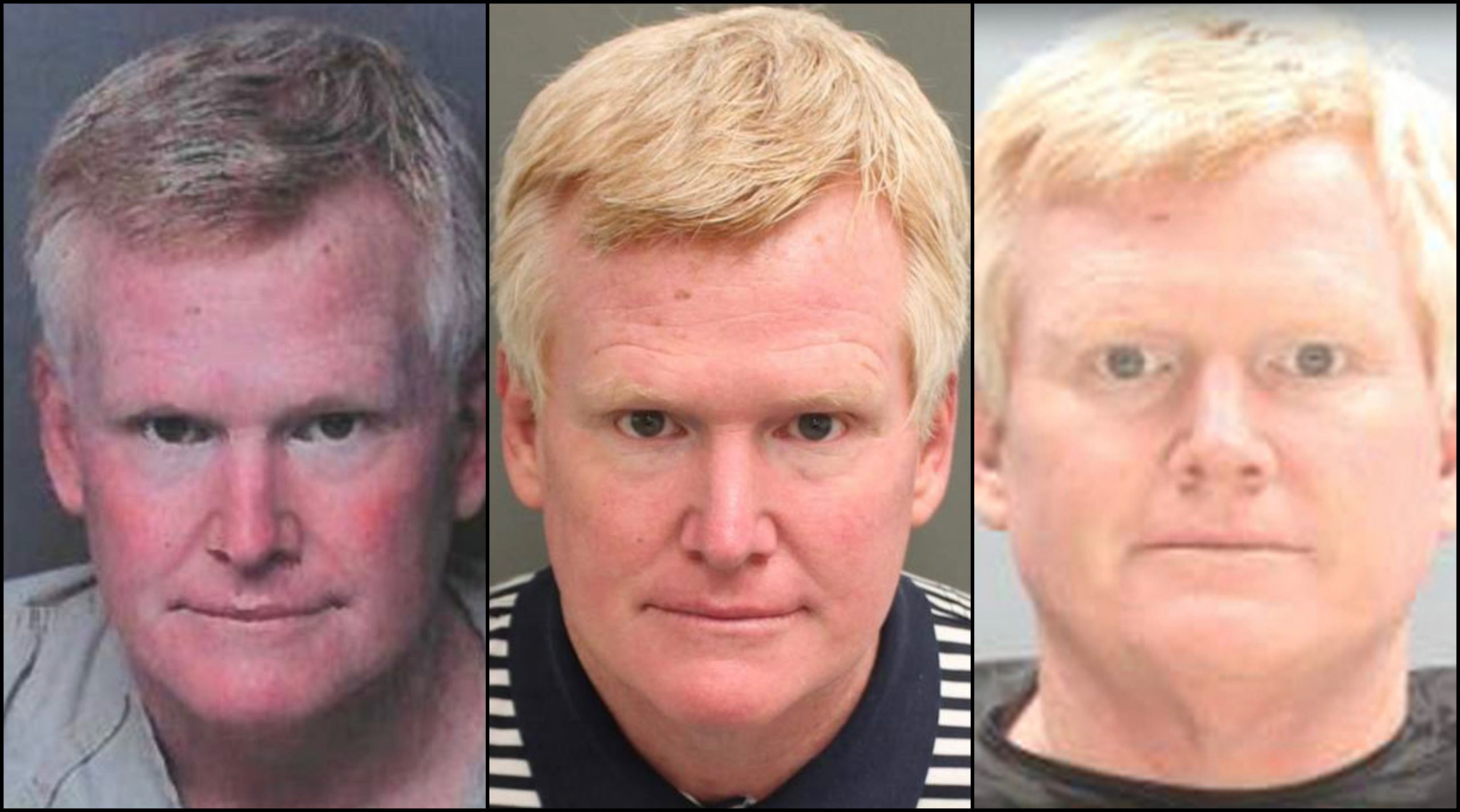 After fighting for the release of Alex Murdaugh’s jailhouse calls for more than three months, FITSNews and Murdaugh Murders Podcast learned earlier this week that our (lone) battle has been won.

In other words, the tapes are in the mail.

They are being sent to us … as well as to all the other media agencies that requested the tapes after we first published them in February. These same outlets remained silent as Murdaugh’s “bulldog” attorneys sought to stop their release through frivolous use of the federal court system.

“Mandy Matney and Liz Farrell fought for the release of these tapes while the rest of the South Carolina media — including those who have received ‘awards’ for covering this story — sat on their asses,” FITSNews founding editor Will Folks said Friday.

Folks had just signed off on a legal strategy to intervene in the lawsuit when United States Judge Cameron McGowan Currie issued her order last week denying Murdaugh’s request for an injunction.


FITSNews has maintained from the beginning that the release of the calls was critical to holding Murdaugh, as well as a justice system that appears to have looked the other way for years, to account.

“Our team knew these public records would provide a glimpse into the man at the center of this crime and corruption saga — so the Murdaugh Murders Podcast and FITSNews led the fight for full transparency regarding their production and release,” Folks said.

”After speaking with the County Attorney and conferring with outside council, we have elected to release the requested audio files in light of the court’s ruling,” Ziegler wrote.

Because the county was unable to estimate when the tapes would be mailed, FITSNews and Murdaugh Murders Podcast decided to wait for confirmation before announcing the news.

On Thursday evening and Friday morning, the county’s Ombudsman’s Office informed both agencies that all six Freedom of Information Act requests had been signed off on and were in the mail.

“This wasn’t about getting tapes so that podcast listeners and FITSNews followers could be entertained,” Murdaugh Murders Podcast creator and FITSNews director Mandy Matney said Friday. “This was about fighting for our rights in the press through the Freedom of Information Act and exposing those who abuse the law for their own advantage.”

As FITSNews has reported before, Murdaugh’s calls contained content that directly contradicted publicly made statements from his attorneys Jim Griffin and state Sen. Dick Harpootlian. The calls also showed that Murdaugh was — in the words of the state prosecutor — not acting like a man who has no money.

The calls also provided insight to how Murdaugh, a former public official who faces more than 700 years in prison, manipulates and controls those around him.

Despite the tapes’ newsworthiness, however, a majority of South Carolina reporters ignored this case and failed to show any concern for the case’s potential effect on the Freedom of Information Act.

Specifically, the South Carolina Press Association — which touts itself as an organization devoted to freedom of the press and open government — did not speak publicly about the issue.

“Now all of the other news outlets that stayed quiet and ducked out of the fight will reap the benefits of our work on this case,” Matney said. “They will likely play the tapes and fail to mention all the legwork that went into this.”

FITSNews was the only news outlet that pointed out what the judge ultimately decided — that Title III of the federal wiretapping act does not prohibit the disclosure of such calls, and therefore the calls are not exempt from FOIA.

“I’m proud of our work on this case and I’m glad to see that a federal judge and the Richland County attorney’s office ultimately did the right thing,” Matney said. “I think this is a great step forward for our legal system in South Carolina.”

FITSNews filed its first Freedom of Information Act request for the tapes in January and received them at the end of February. This news agency selected calls that were specifically mentioned in a memo filed by prosecutor Creighton Waters of the South Carolina Attorney General’s Office.

FITSNews and Murdaugh Murders Podcast believe strongly in the power of the press and have repeatedly called out legacy media in South Carolina for its consistently soft-touch of the Murdaugh Crime and Corruption Saga story.

After the first round of Murdaugh’s calls were published in FITSNews at the end of February, The (Charleston) Post and Courier and The (Columbia) State newspapers ran similarly worded stories about the federal lawsuit that had just been filed by Harpootlian and Griffin on Murdaugh’s behalf.

Each story contained a nearly identical line claiming that the release of inmate calls through FOIA being ”rare” — though more accurately, it is rare for news agencies to request the calls.

Both newspapers admitted that they had followed FITSNews’ lead and FOIA’d for the tapes.

Yet coverage of the legal battle over the recordings has been scant since then.

FITSNews and Murdaugh Murders Podcast applauds Richland County for its decision to release the tapes and comply with the FOIA.

”We will continue to fight for full transparency in every facet of this inquiry — at every turn. The public demands it and the many victims of Murdaugh deserve it,” Folks said.