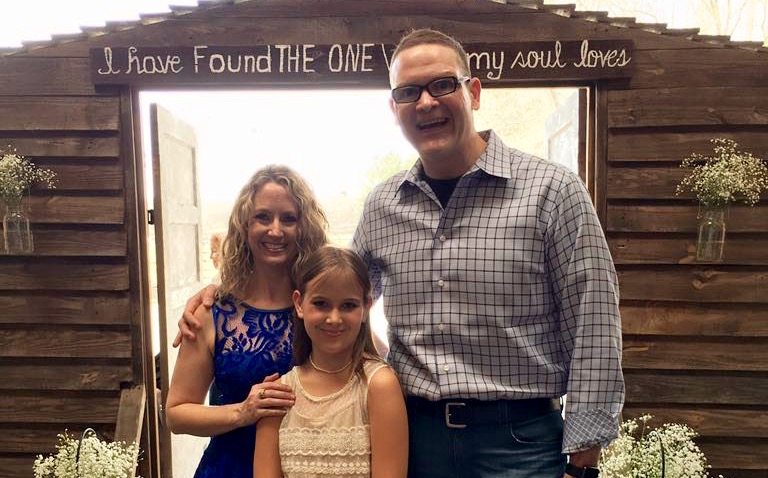 Perry Noble – the founder and senior pastor of South Carolina’s Newspring mega-church – was removed from his position this week by his congregation’s leadership.

The announcement of Noble’s removal – effective July 1 – was made by pastor Shane Knight during a Sunday morning service.

“Perry has made some unfortunate decisions,” Knight told church members, reading from a prepared statement.

As a result, “he is no longer qualified to lead.”

We reported late last week on the drama surrounding Noble – and since then we’ve been bombarded with incoming information related to his status.

In a letter read to congregants, Noble acknowledged alcohol abuse as one of the contributing factors in the decision to remove him.

“In the past year or so, I have allowed myself to slide into, in my opinion, the overuse of alcohol,” Noble said. “This was a spiritual and moral mistake on my part as I began to depend on alcohol for my refuge instead of Jesus and others. I have no excuse. This is wrong, sinful and I am sorry.”

Noble said he is seeking treatment for his alcoholism.

“I’m not ashamed of the fact I am taking an anti-depressant and have done a complete 180 in regards to how I used to feel about them,” Noble said at the time.

Noble, 45, lives in Anderson, S.C. with his wife Lucretia Noble – a medical doctor.

An estimated 33,000 attend Newspring services each Sunday – with another 7,000 watching online.  According to the church’s promotional material, it was the third-fastest growing congregation in America in 2015.

Last week, Leonardo Blair of Christian Post reported that Noble had been fired due to a combination of factors including “a terrible marriage, alcoholism and maybe more.”

We’ve heard similar reports – as well as other allegations involving the colorful religious leader.  Additionally, we are investigating reports of improper conduct involving Noble and the Clemson University football program.

Stay tuned … it appears as though the saga of Perry Noble is just beginning.