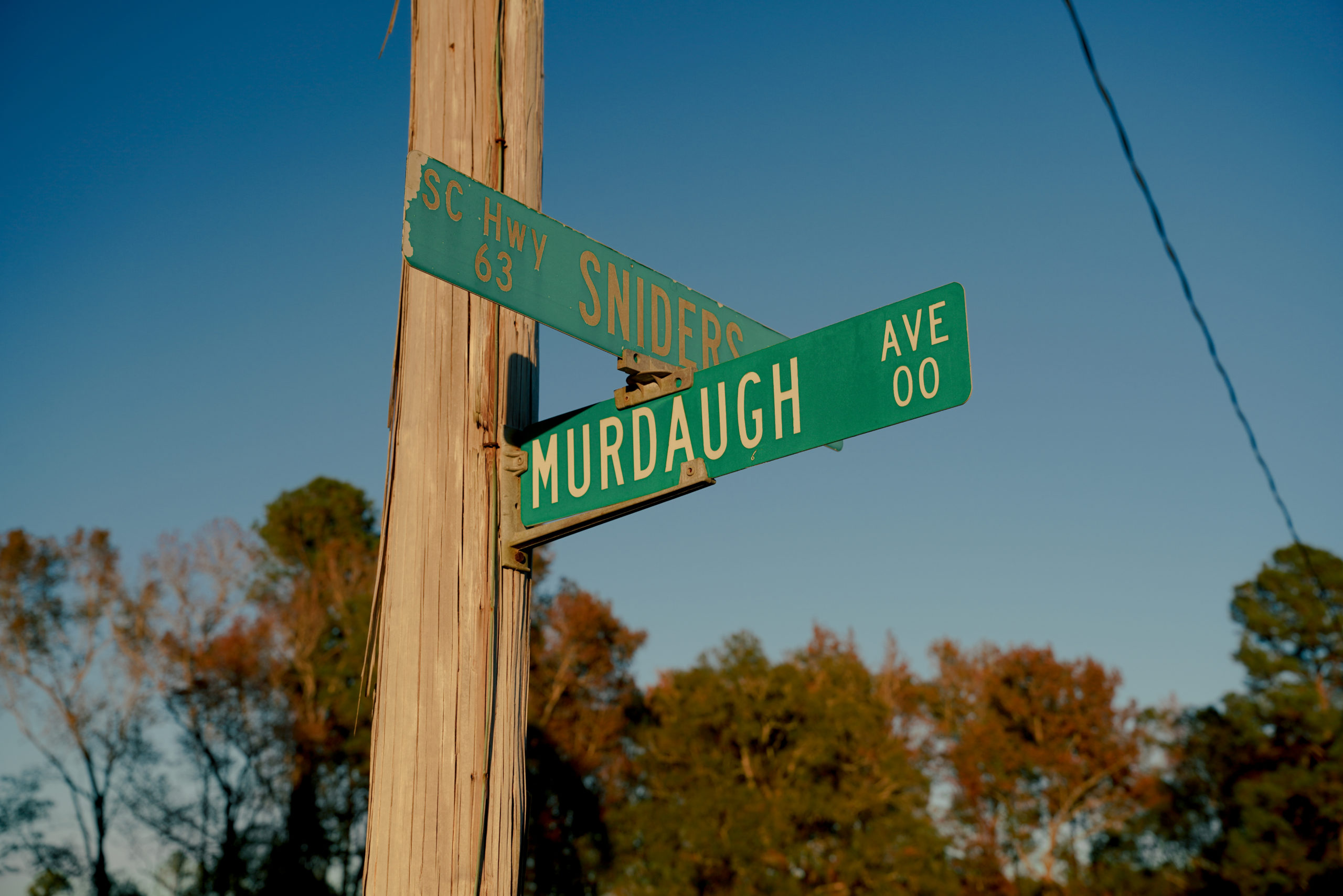 South Carolina’s system is not broken.

As several FITSNews readers have pointed out, the “system” in which we’re governed is working exactly as its designers had intended — which is to say, it very deliberately and unapologetically protects and enriches some while taking a hardline on holding the rest of us accountable.

The protected and enriched are part of an exclusive, powerful club with members from all over the state who were either born into it or forced to join — or who bought their way in (with a diverse array of currencies).

It is a dimly lit private establishment that feeds off public resources. The velvet rope only gets lifted for those whose names are on the list.

There is no earning your way in, not really.


His long list of sanctioned club activities includes brazen violations (allegedly) of laws, rules, regulations, codes of conduct and ethics, civil procedure, as well as a defiance of the generally accepted definition of “decency.”

His alleged actions have put a spotlight on the deeply rooted debauchery that’s been happening inside the club — but there’s only so much this light can reveal before it is inevitably turned off … and believe me, members have been pawing at the walls, desperately reaching over each other in a sweaty mix of arrogance, fear and insobriety, trying to get at that light switch.

It’s important to note that most members of this club are not Alex Murdaugh.

But they all order from the same club menu. They attend the same club parties. They are members of the club for the same self-serving reasons with the same sense of unmerited entitlement and expectation of impunity.

While their behavior might not be as dastardly as Murdaugh’s appears to be nor at the same epic scale — let’s be real, is anything? — it nonetheless contributes, in sometimes small but never insignificant ways, to existential inequities and government waste.

“Alex Murdaughism” will never be eradicated, but when it’s caught in its early stages, the potential damage can certainly be mitigated.

South Carolina residents just need to recognize the problem, call it out when they see it and grit their teeth through the immediate denials, attempts to dismiss and downright dirty efforts to avoid consequence.

As Glenn Smith of The (Charleston) Post and Courier reported Friday two Charleston County probate judges are under investigation for allowing family members to work in their office.

The complaints allege that Probate Judge Irvin G. Condon and associate Probate Judge Tamara Curry both hired family members for administrative jobs in the county probate office in violation of the state’s Code of Judicial Conduct.

Condon’s niece Theresa Padron was hired as a customer service representative in 2017 and became an estate clerk the following year.

Curry’s daughter-in-law Jennifer Curry was hired as a customer service representative in 2016 — shortly before she married Curry’s son. She became an estate clerk the next year.

Both still work for the court.

In addition to the ODC investigation, Judge Curry is also being investigated by the ethics commission because state ethics laws prohibit a public official from hiring an immediate family member.

Ward discovered the familial connections while dealing with a longtime probate matter.

“The public needs to be informed,” she told me last week. ”You’re trusting that these people are doing the right thing and they’re not.”

According to the Post and Courier, neither Condon nor Curry seem to think having family members working in their office is a problem, which IS the problem.

Both waved off the complaints and split hairs in their response. Their defensiveness was predictable: What does ”family” mean exactly? Oh she wasn’t my daughter-in-law at the time she was hired (a month before she became my daughter-in-law)? It doesn’t affect our work? They’re qualified! We didn’t hire them! That person who reports to us did!

Seriously pathetic. Just tell the truth: You gave a family member a job because they needed it or wanted it or you wanted them to have it and you had the power to make it all happen.

Curry, by the way, is running for the Democratic nomination for probate judge on June 14 against former summary court judge Stephanie Ganaway-Pasley; and Condon, a Republican, will run for re-election in the fall.

One of the most curious things about nepotism is how the people who have it can’t seem to smell it and don’t seem to notice that everyone around them has their shirts pulled up over their noses.

Here’s why nepotism is bad: It affects the bottom line for taxpayers.

I don’t care if judges have the coolest, hardest-working relatives in town. They work for taxpayers and taxpayers want effective public offices with productive public employees who don’t open them up to liability.

There can be no ”effective” or ”productive” when the boss’ family member is your supervisor or your direct report or even your cubicle mate.

Assumptions always get made. Eggshells always get walked upon (either consciously or subconsciously). And it interferes with the ability to have honest working relationships and muddles the lines of communication.

”My niece is really good at …”

”Are there some arrangements that are the exception?”

Nepotism is like having an alligator at your pool party. Are you going in that water thinking ”Maybe it’s fine?”

Nepotism has no place in government offices. And the ethics commission and ODC shouldn’t waste time by looking for filament-sized loopholes and cockeyed interpretations of the law to justify Condon’s and Curry’s arrangements.

Now, back to Murdaugh … let’s not underestimate the importance and power of Probate Courts. They, like any other facet of our judicial system as it turns out, are rife for corruption.

Without a supple probate office willing to bend to Murdaugh’s will and rubberneck their eyes away from whatever he and his alleged co-conspirators were putting on paper, their alleged schemes would’ve failed (or at least be harder to pull off).

If there’s one thing that has been made clear over the past year, it’s this: We need a better system … and the way to make it better is to always push back at those who want us to believe the club doesn’t exist, especially question the dismissive responses of club members caught in their bad acts and never resign ourselves to unfair outcomes.

There is no more ”that’s just the way it is.”

There is no more brushing things under the rug.

Tamie Ward of Dorchester County gets that.

Hopefully everyone else will, too.