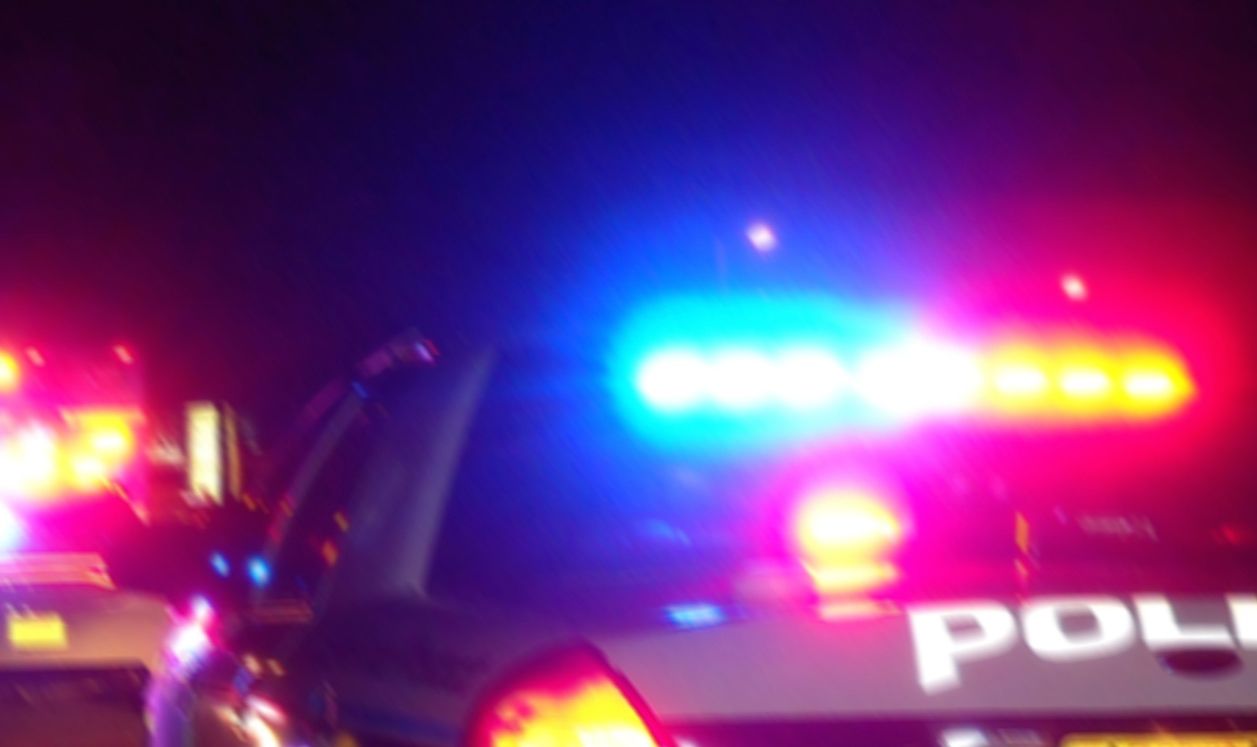 Two men believed to have been involved in a drive-by shooting early Saturday morning on Johns Island died in a car crash a short time later after the Charleston County Sheriff’s Office had called off a pursuit of them.

The incident began at 12:43 a.m. when a man called 9-1-1 to report that he had been working on his truck outside a Michelle Lane home when a green Nissan Altima stopped in front of his yard and one or more of the occupants began shooting at him, according to deputies.

The man, who was not injured in the shooting, told deputies he “dropped down” on his stomach and shot back “a total of two magazines” at the car, which drove off from the scene.

Both the man and his mother said they believed the occupants of car were using at least one long rifle.


As deputies were collecting evidence, a green Nissan Altima drove by them — “traveling at a high rate of speed with no lights on.”

When the occupants of the car saw law enforcement, they sped up and left scene.

“The complainant identified this vehicle to be the same one that opened fire on him as deputies were rushing back to their patrol vehicles.”

After searching the area, deputies located the Altima and attempted to pull over the car.

The report does not include what speeds deputies reached chasing the car before they lost sight of it and called off the pursuit.

A deputy began patrolling “the area to attempt to locate the vehicle in the event it crashed.”

The car had, in fact, crashed into a tree at Brownswood and Dogpatch roads.

One man was located inside the car; the other had been ejected.

“There did not appear to be any signs of life from either individual.”

They were both pronounced dead at the scene by EMS.

No other occupants of the car were located.