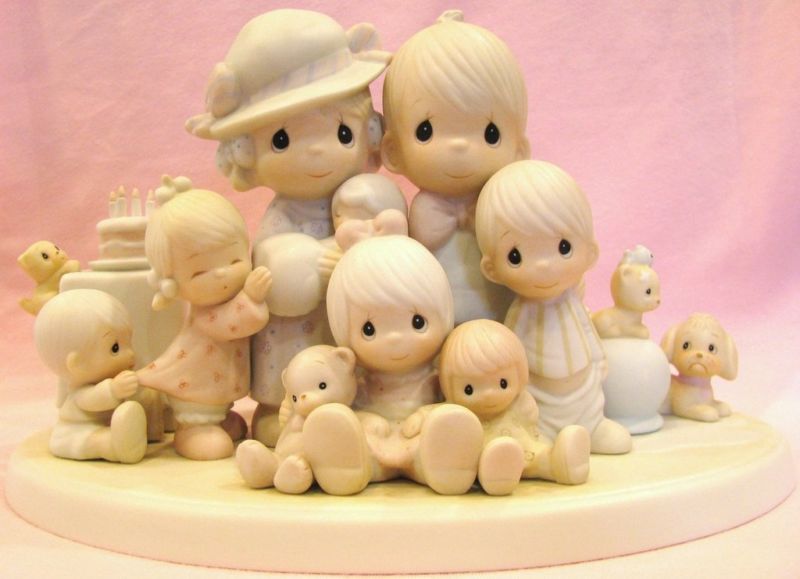 || By FITSNEWS || The most powerful man in South Carolina is making some more “precious moments,” and once again he’s using his campaign war chest to do so.

Senate president Hugh Leatherman – whose vice grip on the banana republic of South Carolina was completed last spring – is once again shelling out big bucks to a Missouri-based firm that sells cutesy figurines.

What is “Precious Moments?” Ummm … here you go.

Add it all up and it’s roughly $27,000 worth of payments to the company over the last fourteen months … on top of what we previously reported him spending.

“That’s a rather odd thing for a grown man to spend money on,” one source told FITS.

Leatherman’s campaign expenses are worthy of scrutiny in light of the recent indictment of former S.C. Senator Robert Ford on an array of ethics charges – including improper use of campaign funds.  Ford maintained his innocence – claiming some of his questionable purchases were really gag gifts for constituents.

Dubious campaign spending isn’t the only scandal the 83-year-old has stared down in recent years.  Two years ago we reported on several controversial transportation contracts his company was receiving – income he failed to disclose on his various statements of economic interest.

Will anyone call him out for any of this?  Of course not … the diminutive Democrat-turned-“Republican” is simply far too powerful.

@fitsnews Someone could ask people from his district: did you get such a "moment" from him? I mean they are for the 'constituents,' right?