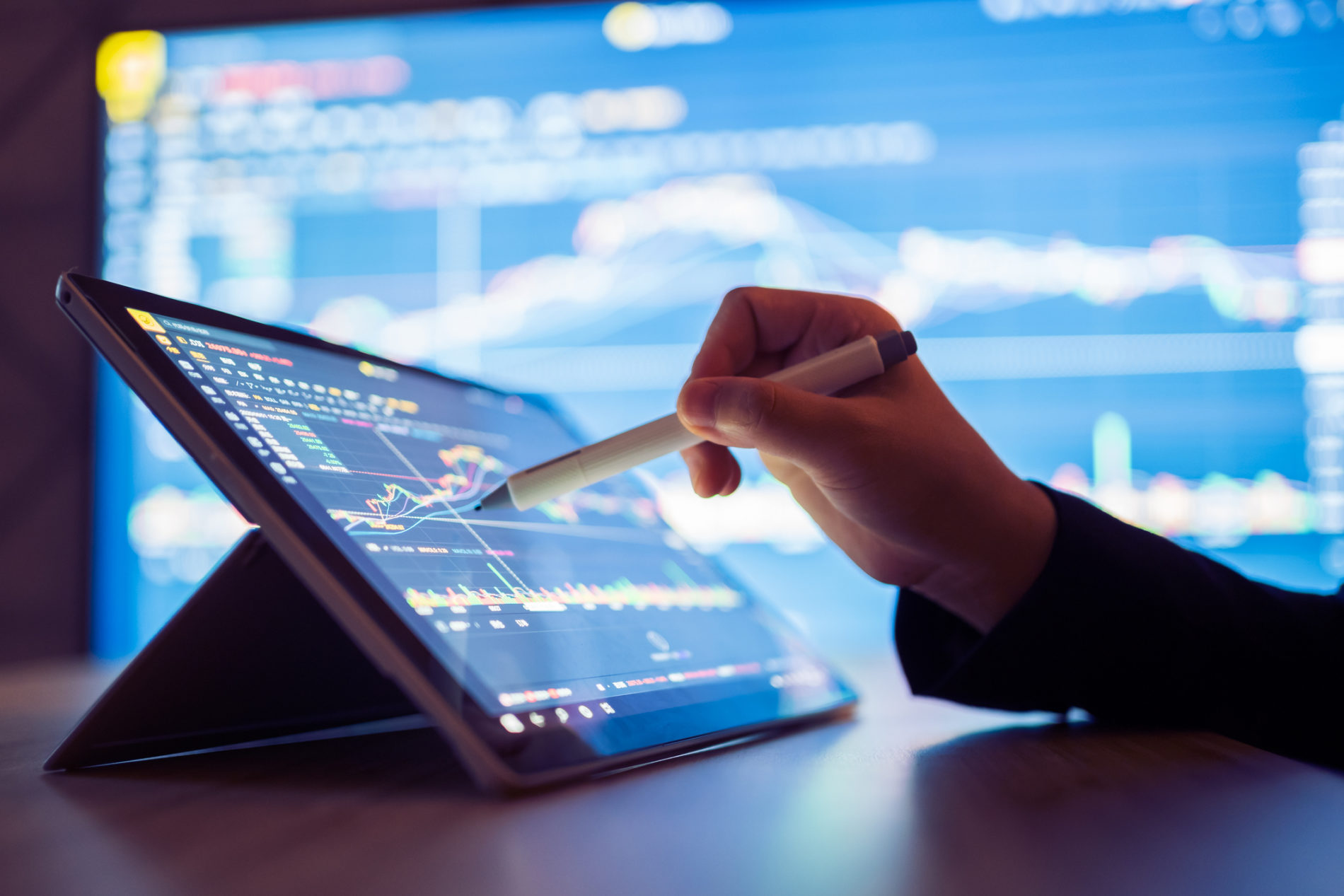 The United States economy surprisingly contracted during the first quarter of 2022 – sparking fears of recession and putting additional pressure on the administration of U.S. president Joe Biden to rein in runaway inflation.

According to an advance estimate issued this week by the U.S. Bureau of Economic Analysis (BEA), gross domestic product in the United States contracted by 1.4 percent between January and March 2022 – its first decline since the Covid-19 collapse in 2020.

Wall Street had been expecting a meager 1 percent increase in this metric – which represents the value of all goods and services in the economy.


According to the BEA, the unexpected economic contraction was attributed to “an increase in COVID-19 cases related to the omicron variant.”

Omicron “resulted in continued restrictions and disruptions in the operations of establishments in some parts of the country,” the agency continued.

Also to blame? Decreasing transfer payments – a.k.a. “government assistance payments in the form of forgivable loans to businesses, grants to state and local governments, and social benefits to households.”

While the overall growth number was atrocious, personal consumption did tick up from 1.76 percent in the fourth quarter of last year to 1.83 percent – signaling steady demand.

In the meantime, though … time for panic?

“The U.S. economy is already in a stagflationary recession,” our friends at Zero Hedge noted, adding that they are “worried about just how serious the recession the US finds itself in” will wind up being.