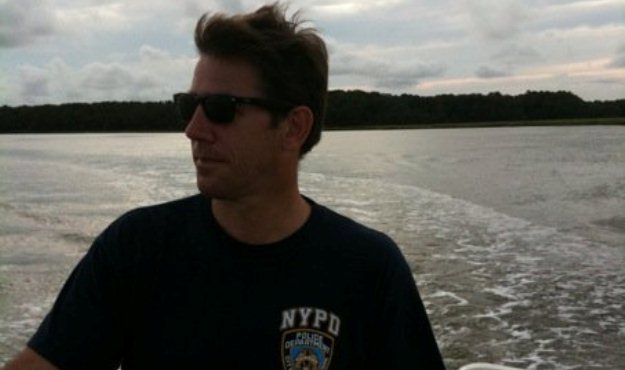 Over the last few days we’ve been bombarded with requests from readers wanting to know how they can help former statewide official and reality television star Thomas Ravenel appear on the November ballot to run against U.S. Sen. Lindsey Graham.

Frustration with Graham is at an all-time high, and many pro-freedom, pro-free market voters – Independents, Democrats and Republicans alike – are looking for an alternative to the warmongering liberal.  Even those who don’t necessarily like Ravenel have told us they think his participation in the race would be a good thing for the state – citing his outspoken advocacy on behalf of his brand of fiscal conservatism and social libertarianism.

“He’s got fresh ideas,” one female former school administrator told FITS just this weekend. “I can see him shaking things up in a good way.”

Ravenel’s entry in the 2014 U.S. Senate race in South Carolina would – at a minimum – guarantee a long-overdue discussion on the issues Graham thinks he can gloss over with sound bites.

It would force a real debate, in other words, as opposed to more of the same sanitized “partisanship” and manufactured controversies that reside at the margins of our increasingly unwieldy, unsustainable oligarchy.

Love him or hate him, there is no denying “T-Rav” would elevate the debate … forcing Graham into the first real fight of his 22-year political career.

How can you help him?

If you’re a registered voter in South Carolina, all you have to do is print and fill out THIS FORM (be sure to include the address of your voter registration and your date of birth – and write the name of the county in which you are registered on the line in the top left-hand corner).

Once you’ve filled out your information, you can get friends and family who are registered to vote in your county to sign the petition, too.

Now … because government exists to protect incumbents (and make things as hard as possible for those who would challenge them), there are several rules you’ll have to follow to make sure your signature counts.  First, make sure your petition is printed on 8.5 by 14-inch legal-sized paper only.  Next, make sure you sign in either blue or black ink only.

In fact, for a complete list of do’s and don’ts for filling out a petition for Thomas Ravenel (including a sample petition), CLICK HERE.

Once you’ve successfully filled out your form, the next step is to mail it to this address …

Oh, and you might want to act fast .. because the deadline for Ravenel submitting his signatures to the S.C. Election Commission is July 15 – two weeks away.