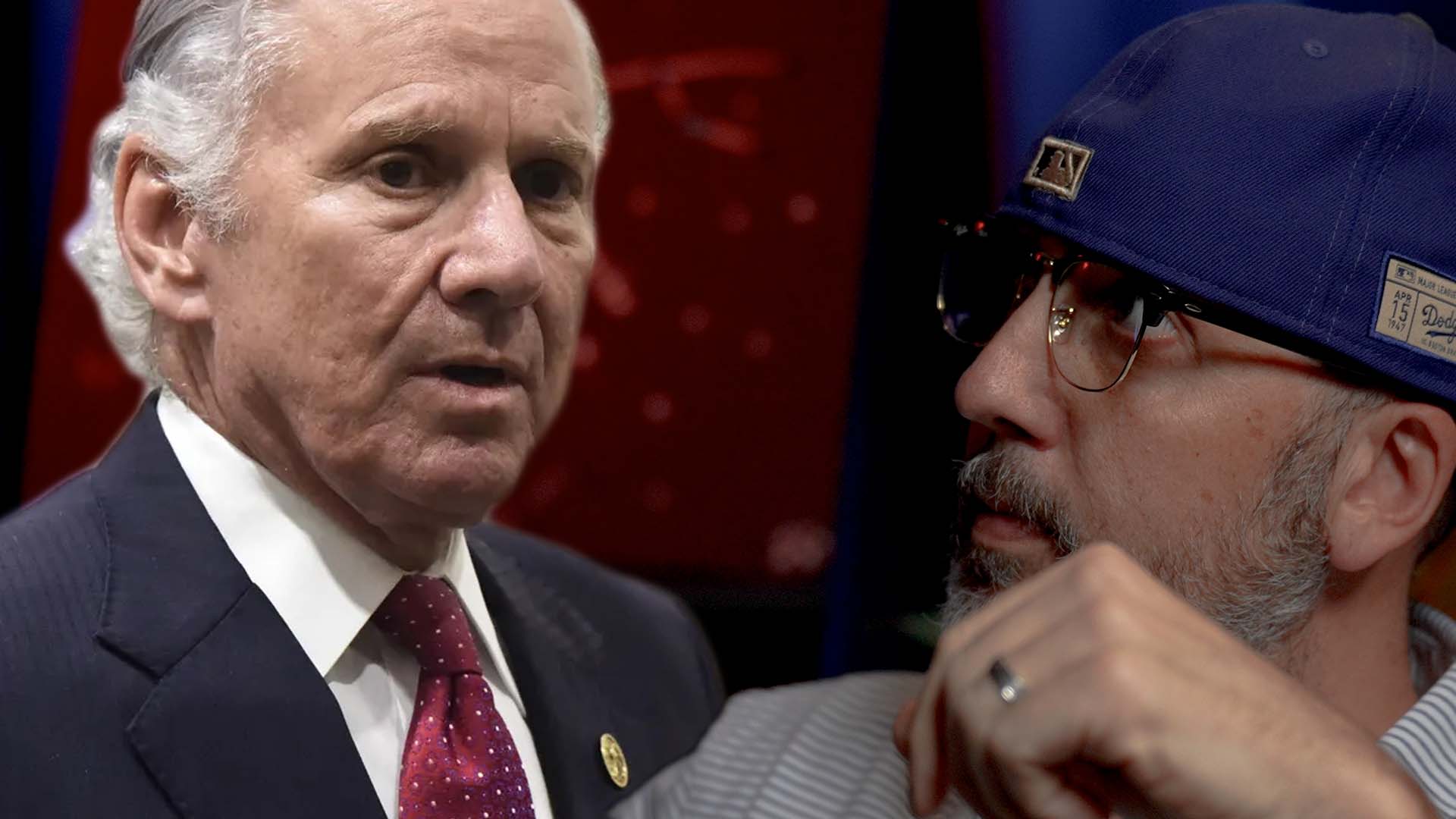 It was another busy week at FITSNews. And while there was plenty of news, not much of it was new – our crony-capitalist governor saw his Carolina Panthers deal go up in flames and a suspect in the Columbiana Mall mass-shooting was granted bond.

The Palmetto State is no stranger to crony capitalism and judicial leniency. Liz Farrell highlighted South Carolina’s ongoing ‘injustice’ crisis this week with a deep dive on S.C. circuit court judge Markley Dennis and second circuit prosecutor David Miller. Dennis and Miller are central figures in the Bowen Turner case – which has drawn national attention as a case study in hiring lawyer-legislators in order to receive preferential treatment in Palmetto State courtrooms.

In political news, we’d like to announce that FITSNews will be selling pay-per-view tickets for the remainder of the first congressional district race …

Okay, not really – but we will continue covering the battle between incumbent Nancy Mace and Katie Arrington – who has been endorsed by former president Donald Trump – as they duke it out for the GOP nomination for this seat.

Earlier this week, attendees at a Republican women’s event in Southern Beaufort County heckled Mace – chiding her over comments she made criticizing Trump for allegedly inciting the riots at the U.S. Capitol last January.

Next month, our news outlet will be traveling to Beaufort County to cover a debate between Mace and Arrington that we expect will prompt similar fireworks.

Will and I closed the show out with a discussion of my latest piece (a tome) on Critical Race Theory. We also discussed Will’s possible return to Twitter if Elon Musk is successful in his bid for the firm.

Teaching The Next Generation To Discriminate? CRT In South Carolina

A Great Day In South Carolina?