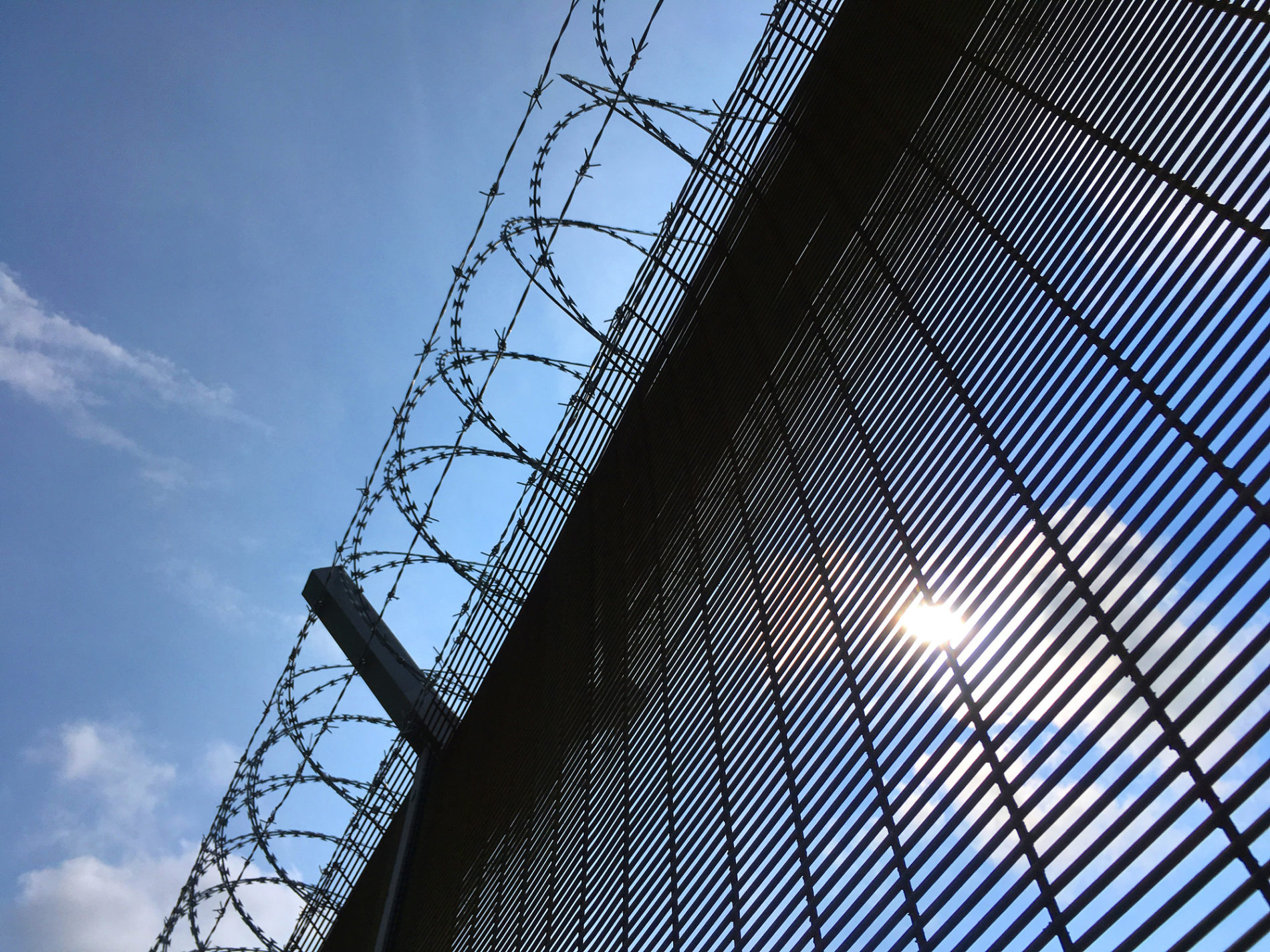 The United States Attorney’s Office District of South Carolina announced Thursday morning that George Junior Hall, 50 — an inmate in the federal Bureau of Prisons — has been sentenced to 10 years in federal prison after a jury found him guilty in November 2021 of assault with a dangerous weapon with intent to cause injury and assault resulting in serious injuries.

According to a news releasee, Hall was an inmate finishing a sentence at the Federal Correctional Institution in Estill, South Carolina, at the time of the assault.

The jury made its decision after viewing “graphic video footage” that showed Hall attacking another inmate from behind with a prison weapon known as a “lock-in-a-sock,” a nylon belt attached to a metal combination lock slipped inside of a sock.


“Hall struck the victim in the back of the head and knocked him to the ground, then stood over him beating him repeatedly with the weapon until he fled,” the news release stated.

The victim survived but was hospitalized with numerous lacerations, a fractured skull and a subarachnoid hemorrhage. He also suffered temporary hearing loss and permanent scarring, according to the news release.

Hall has a long history of violence, including a 1993 Florida conviction for aggravated battery arising from an incident where he shot his own brother, according to the news release.

At the time of the prison assault, Hall was serving a 27 sentence on federal convictions for attempted murder and assault on a United States Postal carrier arising from a 1996 incident where he shot a mail carrier while attempting to steal welfare checks, the news release stated.

“Disciplinary records presented to the Court showed that Hall continued this pattern of violence while incarcerated, assaulting a cellmate with hot grits, striking a prison guard with a lock-in-a-sock, and trying to smother another inmate with a mattress, beating him and biting off a part of his ear.”

United States District Judge Richard M. Gergel granted the government’s motion for an “upward departure,” increasing the sentencing guidelines to account for Hall’s history of violence while incarcerated, according to the news release.

The court observed that “[t]he record firmly establishes a persistent pattern of extreme violence over the entirety of [Hall’s] adult life.”