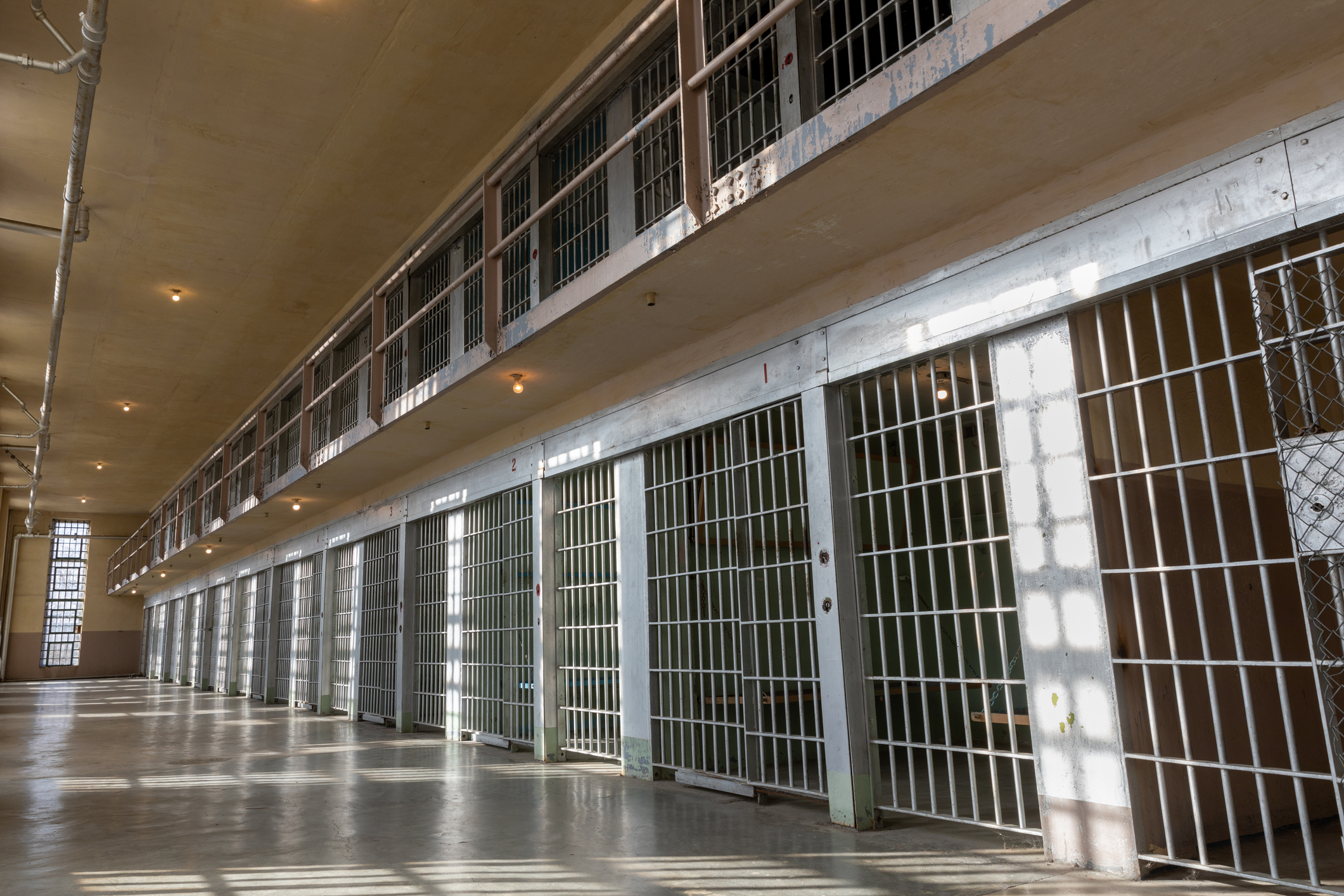 It seems every time I turn around, South Carolina judges – and the politicians who appoint them – are looking for new ways to erode accountability for violent criminals (at the expense of victims and at the expense of public safety).

Just last week, in fact, I reported on a bill that inexplicably passed the S.C. House of Representatives – one that would allow violent criminals to avoid prison time in certain cases and instead receive credit for time spent on bond wearing ankle monitors.

Crazy, right? Yes … especially given the lenient bonds South Carolina judges like to dole out (and the fatal consequences which often accompany them).

Anyway, stay tuned for much more on that ankle monitoring bill momentarily …

My news outlet has also led the charge against anemic sentencing – including weak sentences for misbehaving politicians. In addition to strengthening consequences for violent crimes, I have long argued the Palmetto State should adopt the federal model when it comes to sentencing – which does not offer parole to defendants.

Again … I am a broken record on all these issues. Unfortunately, instead of fixing these fundamental problems, South Carolina lawmakers continue to exacerbate them … with predictable outcomes.

One of the arch-offending judges in South Carolina? DeAndrea Benjamin – wife of former Columbia, S.C. mayor Steve Benjamin. Readers will recall Benjamin was handily defeated last February following a contentious campaign for a seat on the S.C. court of appeals. During that contest, Benjamin alienated numerous state lawmakers with his conduct -and has continued to make enemies with lawmakers (see here and here)

As this news outlet exclusively reported last fall, Benjamin is a top candidate for a federal judgeship – possibly even a spot on the U.S. fourth circuit court of appeals.

The man who more than any other will decide her fate? U.S. minority whip Jim Clyburn

It was no surprise, then, to learn Benjamin hosted a gala fundraiser for Clyburn at his $1.12 million mansion in northeast Columbia, S.C. last September (a week after our report on his wife’s federal aspirations).

Clyburn delivered South Carolina (or at least its black vote) to U.S. president Joe Biden in 2020 – resuscitating the career politician’s previously moribund White House candidacy. Biden has largely failed to repay the favor, though – declining to advance several of Clyburn’s chosen nominees for federal posts and, most notably, bypassing the congressman’s favored judge (J. Michelle Childs) for a seat on the U.S. supreme court.

Now, sources familiar with Biden’s judicial vetting process tell us there is a potentially major issue brewing with respect to Benjamin’s prospective appointment. Not only that, this issue could soon emerge as a major headache for state lawmakers – and for South Carolina’s scandal-scarred court system.

The events of which I write were set in motion a long time ago. More than two decades ago, in fact. On the evening of January 15, 2001, twenty-year-old Philip Lee Jr. of Newark, New Jersey – a student at Benedict College – was shot in the back of the head at close range after attending a campus ceremony honoring the life and legacy of Martin Luther King Jr.

Wait … what? How does a judge reduce a “mandatory minimum” sentence?

Benjamin’s order was issued pursuant to S.C. Code of Laws § 17-25-65, which permits judges to reduce sentences for inmates who provide “substantial assistance to the state.” Among the categories of assistance enumerated under the law is “aid” to any S.C. Department of Corrections (SCDC) “employee or volunteer who was in danger of being seriously injured or killed” during riots or other violent incidents behind bars.

Sound good? Sure … I can certainly understand the concept of rewarding inmates who provide such assistance.


According to prison sources, though, “substantial assistance” scams are rampant behind bars. Basically, inmates will stage violent incidents for no other purpose than allowing other inmates to purportedly come to the “aid” of correctional officers.

Is this what happened in Staten’s case?

I don’t know … but according to Benjamin, Staten provided corrections officials with “substantial assistance during active incidents” behind bars. He also reportedly “helped correctional officers restore order in the prisons through proactive mediation preventing potential serious injury to both inmates and prison personnel,” according to Benjamin.

Here is the question, though: Assuming the most noble of intentions on the part of this inmate, should his sentence have been reduced?

And more importantly … was the reduction granted by Benjamin legal?

Supporters of Benjamin have argued the “substantial assistance” statute – passed by lawmakers in 2010 – supersedes the mandatory minimum murder sentence. Prosecutors I spoke with disagreed, however.

“For it to be a superseding statute, it needs to directly address the code section which mandates people guilty of murder must do no less than thirty years,” one prosecutor told me.  “If a judge reduces the murder to twenty-eight years, why not make an argument that (the inmate) is now eligible for parole?”

In other words, the 2010 statute does not apply to “mandatory minimums.”

“What we have here is a non-conforming sentence which is a polite term for illegal sentence that no one is appealing,” the prosecutor continued.

Another prosecutor who spoke with me on condition of anonymity said Benjamin’s application of the statute was illegal because Staten was convicted and sentenced nearly a decade before it became law.

My view? I believe mandatory minimums should be mandatory … no exceptions. In fact, I was under the mistaken assumption that was law. More importantly, as noted earlier, I believe the state should abandon its current sentencing structure and adopt reforms which subject violent criminals to real consequences … not “woke” coddling.

Oh, and no more parole. Period.