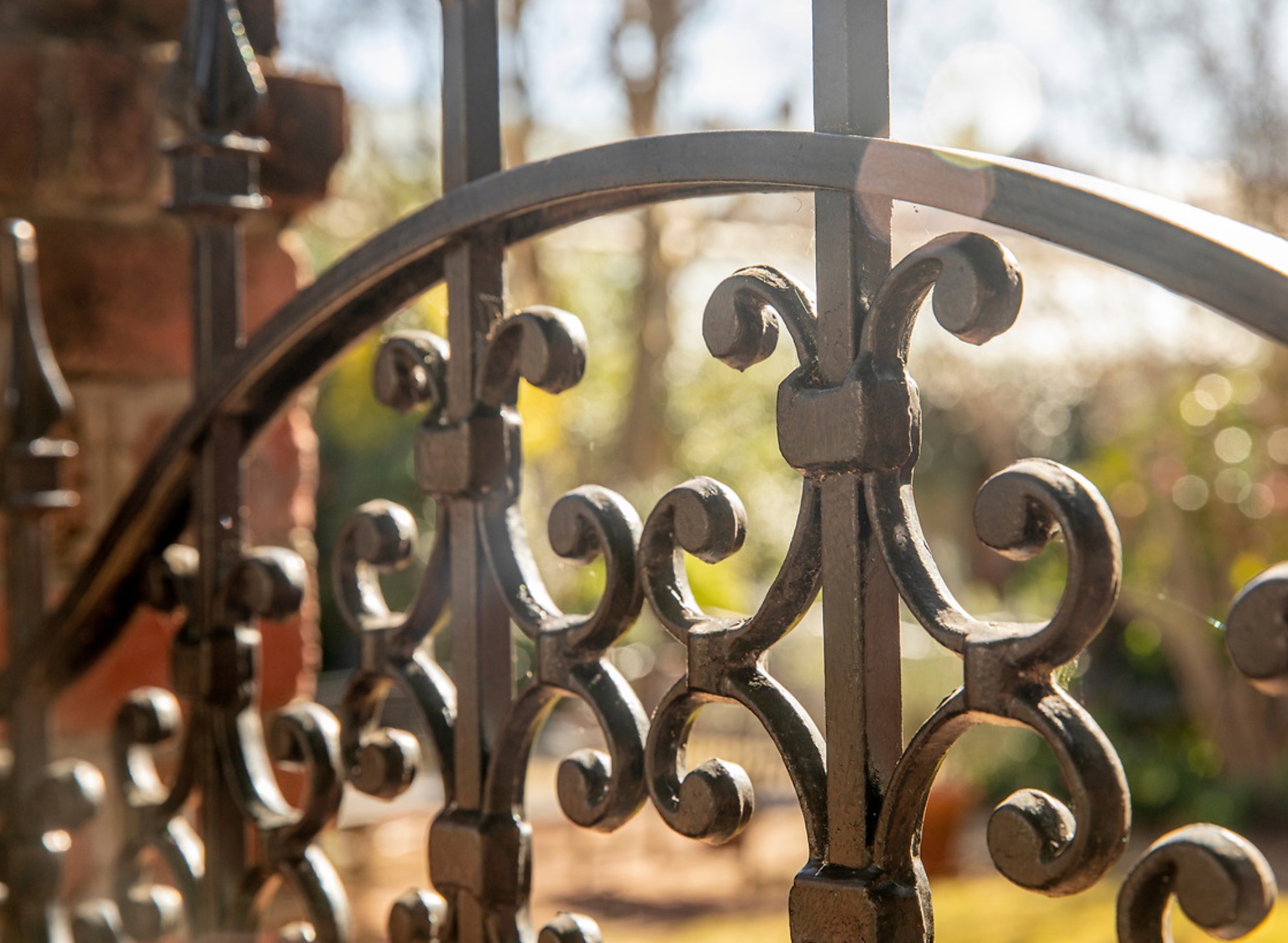 A day after I excoriated them for their perpetual inaction in holding results-challenged political appointees accountable, a panel of South Carolina lawmakers refused to take action on the nominations of five incumbent trustees at the state’s “flagship” institution of higher learning.

Only this time, inaction was a good thing …

A sixth incumbent trustee – former National Basketball Association (NBA) star Alex English – was “screened out” by lawmakers despite some concerns regarding his financial disclosures.

English was elected to the board last February to replace longtime trustee William Hubbard, who stepped down to become dean of South Carolina’s law school.

To be clear: The five trustees who received this vote of “no confidence” were not removed from their posts. Nor were (are) they disqualified from campaigning for another four-year term in their current seats.

This is merely a delay in their nominations … which is why I am not going to get overly excited about it.


My assumption is that influential legislative leaders will exact specific concessions from these trustees (better tickets to football games?) and then allow them to go on their merry way of continuing to turn South Carolina’s largest government-run institution of higher learning into a steaming conflagration of canine fecal matter.

Or perhaps a better metaphor would be equine fecal matter?

In fact, for more on that latter descriptor stay tuned to this news outlet in the hours ahead as we dig deeper into the escalating dysfunction at the University of South Carolina.