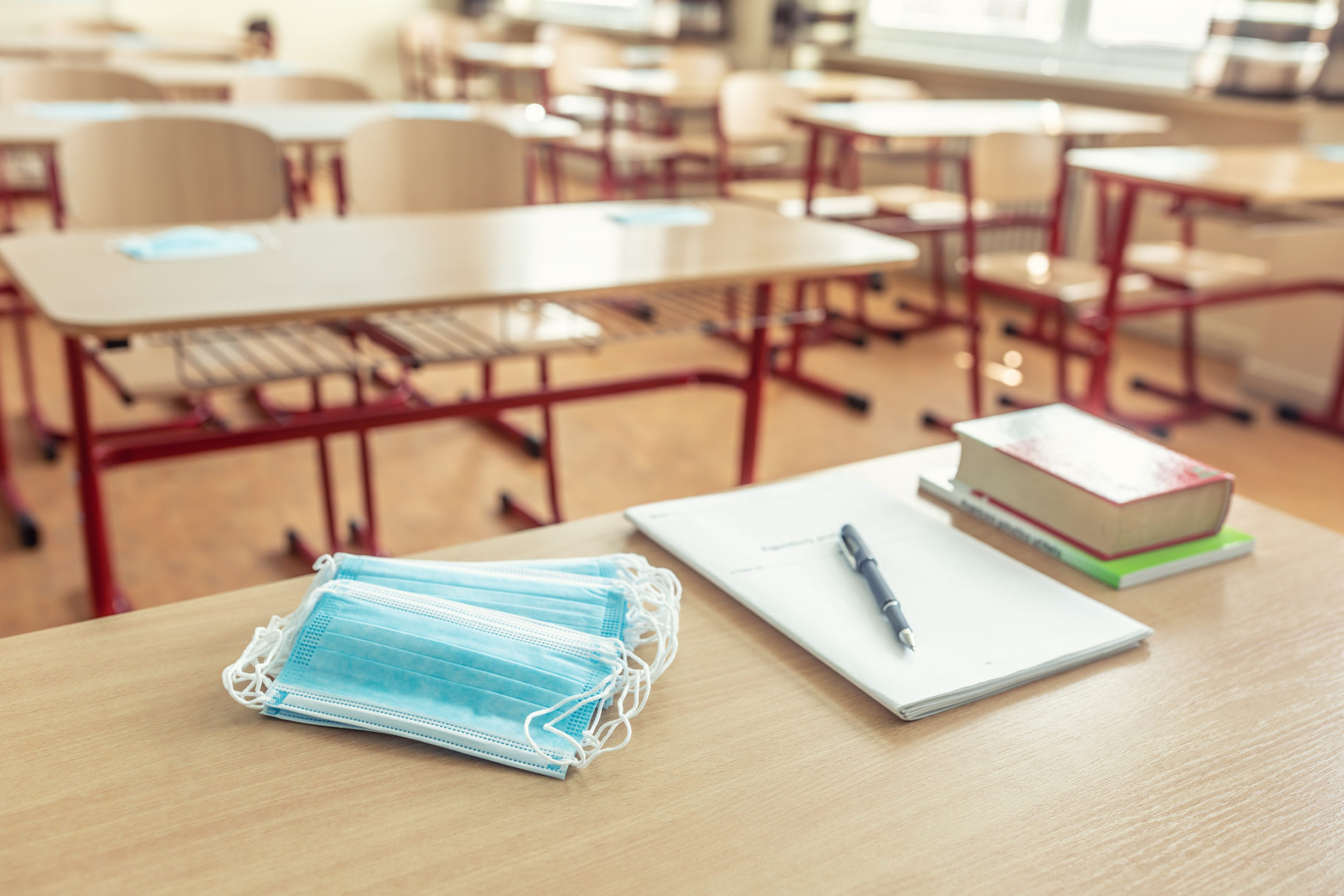 A former Richland One teacher filed a lawsuit last week against the scandal-plagued school district, accusing one of its principals of harassing her and retaliating against her in a series of incidents that began after she reported that a student had threatened to “shoot up” the school.

Rebecca Shea of Richland County says she was hired by the Hand Middle School for the 2018-2019 school year and taught sixth-grade math. She said she was placed in a co-teaching role for special education despite having no training in special education.

Soon after starting, she said, she was “yelled at” for “no reason” by the school’s assistant principal, who later apologized and said “he would work on his behavior.”


That fall she learned that a student had threatened to “shoot up” the school and reported it to the school’s assistant principal, as well as the school’s principal Patrice Green, according to the law suit.

“They did nothing and the student was able to continue attending school without repercussion,” the lawsuit states. “That student was later charged with attempted murder relating to a shooting at a Richland One bus stop.”

The next month, Shea said, a student entered her locked classroom using a master key. She said she asked the student where he got the key and “he said it was given to him by the assistant principal.”

After raising concerns with her chain of command, Shea said, she “faced rebukes from her principal and assistant principal that she was racist and privileged because she was a white middle-class female.”

The lawsuit also notes that in March 2019, Shea was told that Green had complained to a parent that she was “sick of all these angry white parents whining about their privileged kids.”

Despite being rated “proficient” for the 2018-2019 school year, Shea said she was offered another temporary contract rather than a continuing contract “in retaliation for her prior complaints about safety issues and hostility from her administrator.”

The lawsuit states that Shea met with her Curriculum Coordinator and tried to get to the bottom of why this was happening but “she was not given a straight answer.”

She then requested her mentor records and “was told they had been ‘accidentally’ shredded.

After this meeting, the lawsuit states, Shea was called into a meeting and put on an “improvement plan for classroom management.”

“She asked why she was being placed on the plan, but again was not given a straight answer.”

In May 2019, Shea said she was struck by a student and reported the incident to a school resource officer. Her statement was never taken, she said, “and the student was never appropriately disciplined for their conduct.”

The next month she was told that the school needed to reduce its staff and that she would be sent to a different school “on the basis that her certification was in elementary rather than middle school education.”

Shea says in the lawsuit that her certification allows her to teach middle school.

According to the lawsuit, the move to Watkins-Nance Elementary School further exacerbated the situation for Shea.

“The principal at Watkins Nance for the 2019-2020 school year was known to the district to be erratic and abrasive to her subordinates.”

Shea said that this principal held an all-faculty meeting where she admitted that she had filled out evaluations “falsely the prior year” and acknowledge this was “illegal” and that “she would not be able to get away with that again.”

The lawsuit states that Watkins-Nance “had the highest 3-year teacher turnover rate in Richland One and among the highest in the entire state of South Carolina.”

At her new school, Shea said she received low ratings on her first evaluation but no “legitimate objective or quantifiable concerns” were identified. For future evaluations, she told the school, she wanted a representative from the South Carolina Education Association present.

After alerting administrators to this, Shea said, she was pulled out of her classroom for a meeting with administrators without an SCEA representative present and placed on a performance improvement plan.

The principal then began “observing Plaintiff’s class an inordinate amount of time.” Shea said the principal also “placed trivial requirements” on her that were not placed on her colleagues, such as “no smart watch.”

On Dec. 3, Shea says she made a formal complaint to Richland One’s Human Resources department, telling them that she felt harassed by the school’s principal.

Shea filed another harassment complaint on Jan. 3. Ten days later she informed the district that she would resign after the 2019-2020 year.

Four days later she was placed on administrative leave for “failing to attend a professional development meeting,” of which Shea says she was not notified “in the normal course.”

Shea said she was not given notice of her right to request a hearing on the suspension counter to district policy and that while she was on leave, the principal sent multiple emails to her school account “attempting to create a paper trail to post-facto justify retaliatory actions.”

In March, Shea was transferred to another school. She also began to search for a teaching job in the Richland Two School District.

She says, the Richland One School District interfered with that job search and prevented her from securing employment elsewhere.

She is accusing the district and Green of negligence, breach of contract, interference with prospective contractual relations, defamation and civil conspiracy.