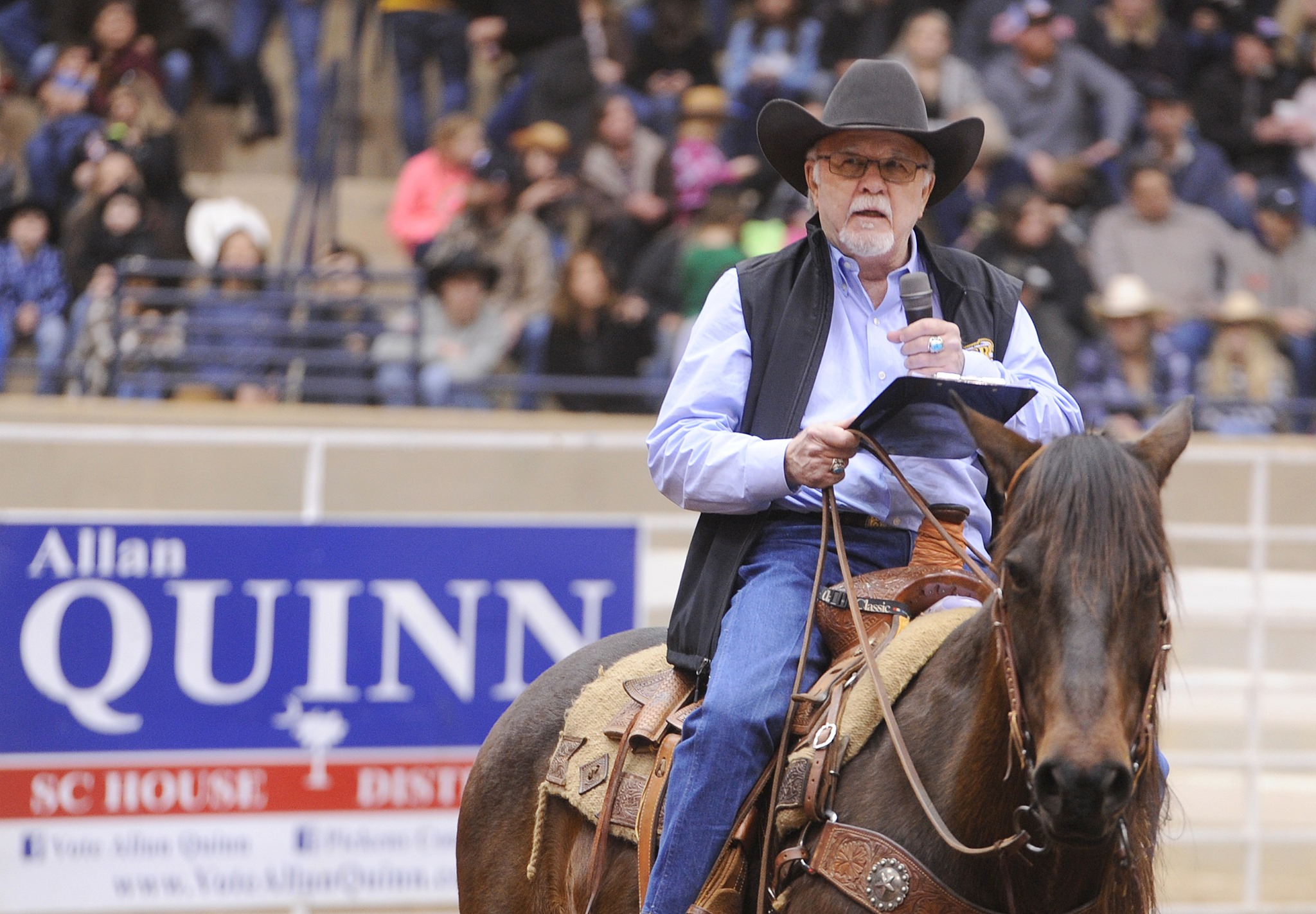 A former candidate for the South Carolina State House of Representatives who has been rumored as a challenger in the 2022 election cycle was arrested for driving under the influence (DUI) in Pickens County late last week.

According to managing editor Kasie Strickland of The Sentinel-Progress, officers with the Easley, S.C. police department responded to a “single vehicle collision” on Calhoun Memorial Highway at approximately 12:30 a.m. EST that morning.

An incident report (.pdf) noted the car – a maroon four-door vehicle – was discovered “engulfed in flames” and “burning” as it rested against the center guard rail “stretching across the southbound lanes of Calhoun Memorial Highway.”

“I located the driver and suspect, Mr. Allan Quinn, standing on the sidewalk with two of his friends,” the responding officer noted in his report.


One of these friends told the officer she and Quinn had been together at a bar called Steddy’s in Easley.

What did Quinn have to say for himself? Nothing, according to the incident report.

“As I attempted to speak with Mr. Quinn he just continued to look at me,” the officer stated.

Quinn was charged with first offense driving under the influence and awarded bond in the amount of $997. As with anyone accused of committing any crime, he is considered innocent until proven guilty by our criminal justice system – or until such time as he may wish to enter some form of allocution in connection with a plea agreement with prosecutors related to the charge filed against him.

Quinn was widely viewed as a likely challenger to Collins again in 2022, however his residence was controversially drawn out of Collins’ district. He is now a resident of S.C. House District 10, which is represented by state representative West Cox.